The oldest driver in the Autobacs Super GT Series and its most experienced gentleman racer has called it a career after 19 seasons racing in the GT300 class.

Cars Tokai Dream28 team owner and driver Kazuho Takahashi announced his retirement from driving in Super GT at the conclusion of Sunday’s Motegi GT 250km Race. The 66-year-old driver finished 6 laps down in 29th in Motegi in his final appearance as a driver.

Already well established in the automotive industry as the founder of dealership company Honda Cars Tokai, Takahashi began his career as an amateur driver in 1994, and his enthusiasm led him to a long and fruitful career in endurance racing. He entered his new NSX Dream28 Competition team in the 1998 Suzuka 1000km and won the C-GT class in the 1999 Suzuka 1000km. Dream28 Competition, now known as Cars Tokai Dream28, would enter the All-Japan Grand Touring Car Championship (JGTC)’s GT300 class starting in the middle of the 2001 season, and they quickly established themselves as a top team in GT300 thereafter under Takahashi’s stewardship. 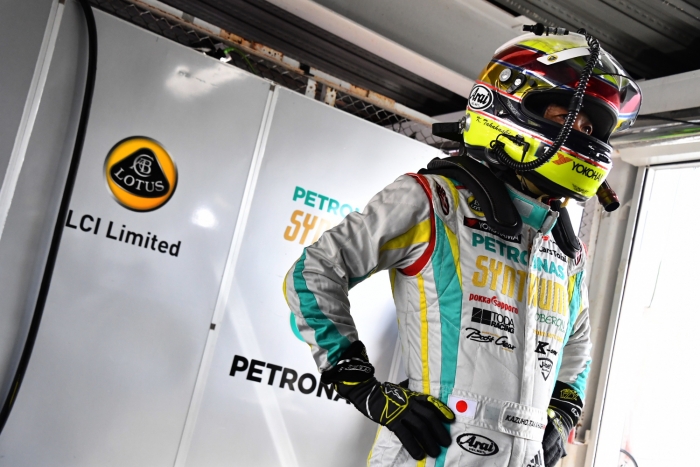 Takahashi enjoyed the most successful stretch of his GT300 career from 2005 to 2008, when he was first partnered with GT500 veteran Hiroki Katoh, beginning a partnership that lasted over 15 seasons. Takahashi, Katoh, and Akira Watanabe finished 3rd overall in the Suzuka 1000km and won the GT300 class with their Vemac RD320, which also competed that year in Super GT.

Then in 2006, Cars Tokai Dream28 switched to the innovative, controversial, Daytona Prototype-based Mooncraft Engineering Shiden MC/RT-16, beginning a run wherein Takahashi and Katoh finished runner-up in the GT300 Drivers’ Championship on back-to-back occasions in 2006 and 2007, with Cars Tokai Dream28 winning the GT300 Teams’ Championship in 2007. During that time, the Mooncraft Shiden of Takahashi and Katoh recorded 21 top-ten finishes, 10 podiums, 7 pole positions, and two race victories including the 2007 Suzuka 1000km. 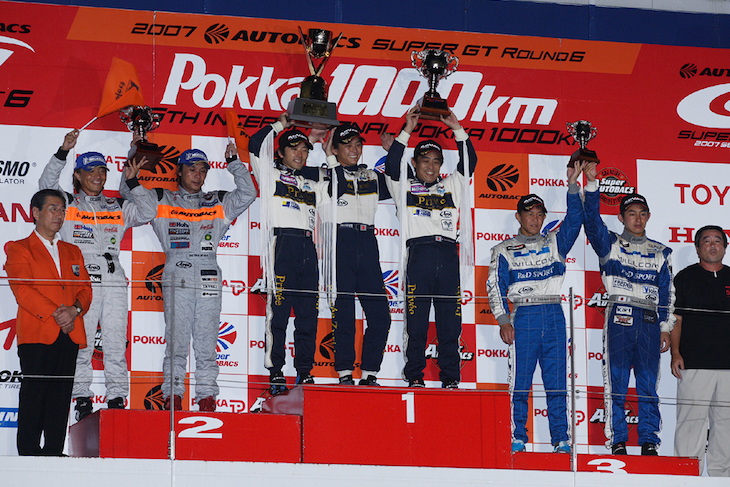 Those two runner-up finishes came in back-to-back tiebreakers, including a nailbiting 2006 finale that came down to a final-lap, final-corner retirement for a rival GT300 car that saw Tetsuya Yamano and Hiroyuki Iiri crowned champions for RE Amemiya Racing. In 2007, Takahashi and Katoh lost the drivers’ championship on countback, with just 1 win against the two for young Toyota drivers Kazuya Oshima and Hiroaki Ishiura.

After a two year semi-hiatus from racing to focus on his business ventures, Takahashi returned to full-time driving duties for Cars Tokai Dream28 in 2011, driving the Shiden in its last years through 2012, the McLaren MP4-12C GT3 from 2013 to 2014, before the debut of the awesome Mooncraft-built Lotus Evora MC starting in 2015.

In the peak of his career, Takahashi was given his only start in the 24 Hours of Le Mans, driving for Team Terramos alongside Katoh, and Japanese Le Mans iron man Yojiro Terada, in Terada’s 29th and final start in the Grand Prix d’Endurance. 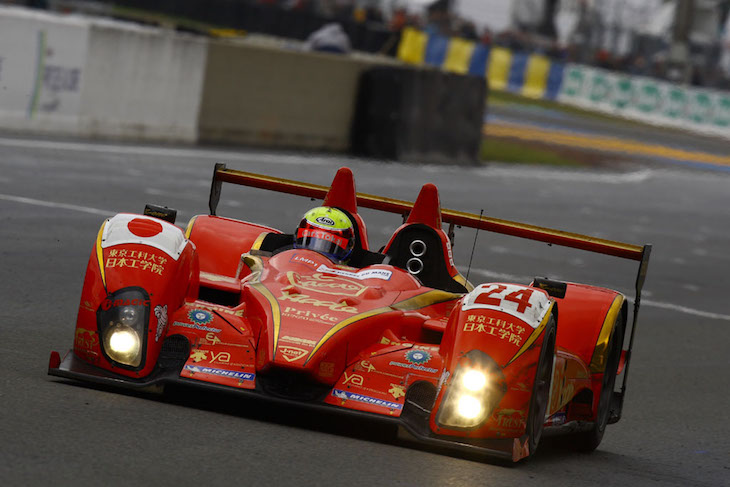 As GT300 evolved into an all-pro category, Takahashi and Katoh formed one of the last pro-am driver tandems left on the grid, while as a team owner, Takahashi provided chances to young drivers such as Hiroki Yoshimoto and Tadasuke Makino to drive for the team in Suzuka’s summer endurance race, Yoshimoto was the team’s third driver when they took their second Suzuka 1000km class win in 2007. 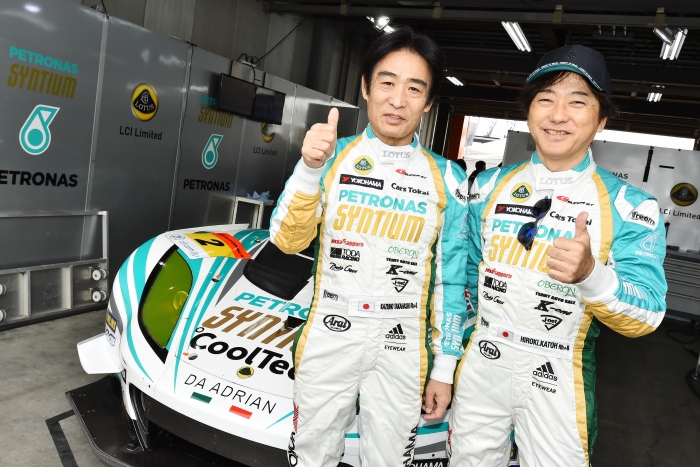 Takahashi completes his Super GT driving career with two victories, twelve podiums, and 44 top-10 finishes in 134 championship rounds. He also made 23 starts in the Suzuka summer endurance race from the 1994 1000km to the 2019 10 Hours, an individual driver record.

Takahashi’s racing career isn’t entirely over just yet though, as he’s stated his intent to race in the Pirelli Super Taikyu Series next season. This season he raced for the KTM Cars Japan team as the X-Bow GT4 took part in its first season in the pro-am endurance championship. 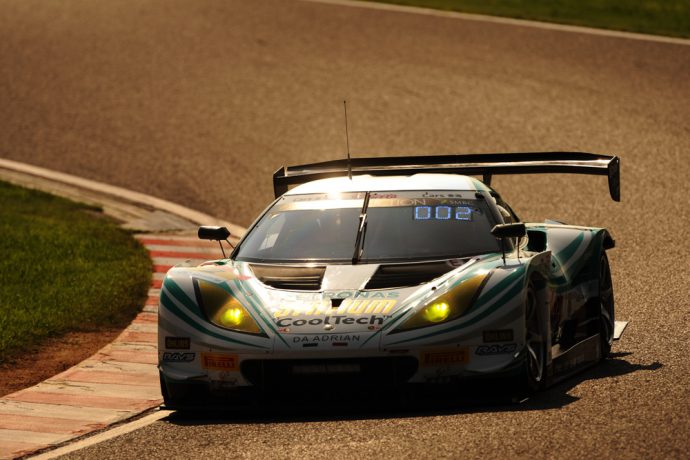 Cars Tokai Dream28 will carry on in 2020 with a new driver lineup, and potentially a new car with the Mother Chassis platform being updated next year. Those details will be announced in the months to come.