En route to the Birmingham cinema where Goodyear had arranged a private viewing for their staff and guests of the new Le Mans ’66 movie, DSC Deputy Ed Stephen Kilbey and I discussed what we might see in Hollywood’s latest attempt to capture motorsport through the recreation, and dramatisation, of historic events that have shaped the sport.

That discussion covered off the usual areas that draw criticism of racing-based film offerings, hammed up performances, blindingly obvious historic and/or locational flaws and, most of all, racing scenes that involve the sort of gearboxes that only ever seem to exist in the movies. You know the sort, the seemingly 32-speed transmissions that have our heroes always able to shift down a gear to make a critical overtaking move! 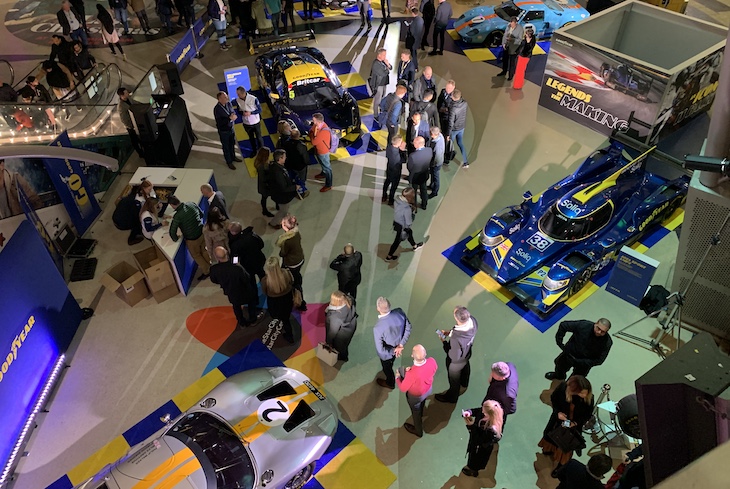 After a neatly presented preamble to the show from Goodyear, that included a nicely curated display of race cars. 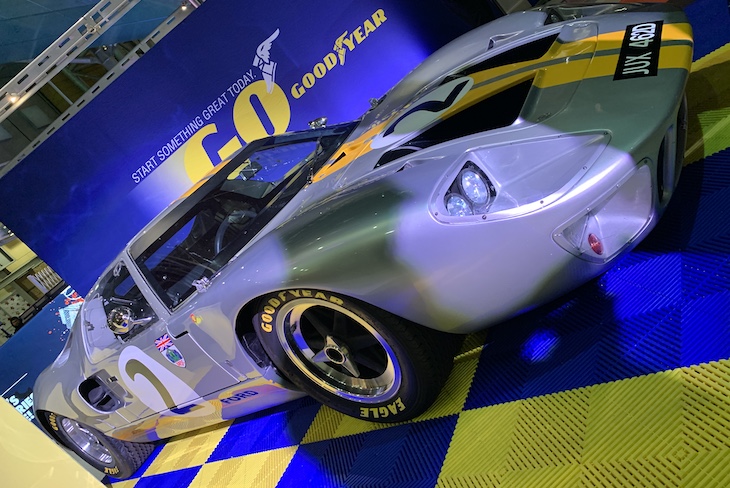 The selection included original 1960s Fords through to a show-car representation of Jota Sport’s Shanghai-winning ORECA 07 and the Brabham BT62 that took the win at Brands Hatch in Britcar on its competition debut, those questions would be answered. 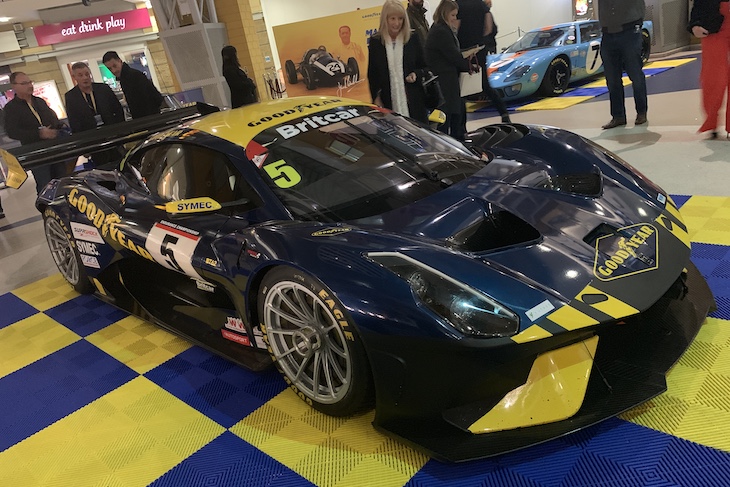 And the answers were that each and every one of the boxes above was ticked. But here’s the thing, it didn’t matter one little bit.

Yes, one or two of the scenes were somewhat overplayed, yes the geek within me spotted a number of tiny things that only a truly pedantic petrolhead would notice (plus a few larger ones, Ken Miles did NOT miss the 1965 Le Mans 24 Hours for instance). Yes some of the locations were, whilst well dressed, obviously not where we were meant to believe that they were, yes some of the on-track incidents were almost cartoon-like and yes, apparently a 1966 Ford GT40 did indeed have the fabled 32-speed gearbox. But none of that mattered because this is a piece of entertainment, not a documentary.

But it’s not the book that’s important, it’s the back story. The pride and emotion-driven feud between Henry Ford II and Enzo Ferrari, that relationship is built up and delivered beautifully as is the core ‘bromance’ between Carroll Shelby and Ken Miles both played well by (respectively) Matt Damon and Christian Bale. Get beyond Bale’s shakey British accent (particularly strange bearing in mind that he IS British!) and there are a pair of performances to savour, the flawed brilliance of Miles delivered in convincingly strong fashion, and Shelby’s famously dismissive of authority bent showing through too. 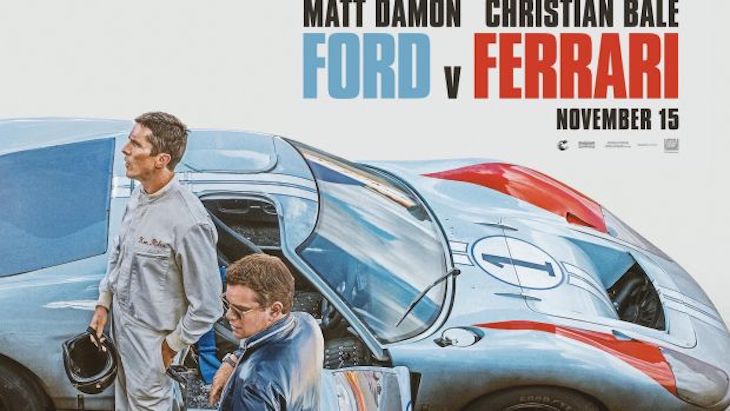 The set dressing, for the most part, is superb, and the capturing of the cars on track equally good, though the need to entertain, and at times to shock, sees reality rather enhanced at times.

‘Driven’ this is not, and it isn’t ‘Le Mans’ either, the former film an utter disgrace of a movie, the latter beautiful, iconic, but truly a work that appeals only to those who are already enthusiasts.

This is a different kettle of fish entirely, a film that is crafted to tell a multi-layered story through both dialogue, and action and it is all the better for it.

It makes the cars, and the racing look exciting and glamorous, it makes the Le Mans of the 1960s look like the world-leading event that it was, and indeed still is. And it succeeds where other films have routinely failed, putting the people and the cars that they race into a scenario where an audience can begin to care about the outcome.

All in all, this is a film that will get, and deserves, an audience rather wider than those that will ever read this review. The nuances of motorsport on film are less important than the film potentially finding new followers for the sport.

If James Mangold’s work manages to do that then we should all be profoundly grateful. Let’s just hope that any new fans aren’t too disappointed to find that the standard racing gearbox has somewhat fewer than 32 cogs…