Danish team KEO Racing has been out testing its new Dallara P217 LMP2 chassis ahead of its planned ELMS campaign in 2020.

DSC has obtained pictures of the P217 during the team’s first run with the car at the Circuit de Barcelona-Catalunya, one showing Michael Markussen stepping into the car ahead of a run (below). The Dane was revealed as a driver on the 2019 FIA WEC Rookie Test at Bahrain with High Class Racing, which is linked to this KEO Racing programme. 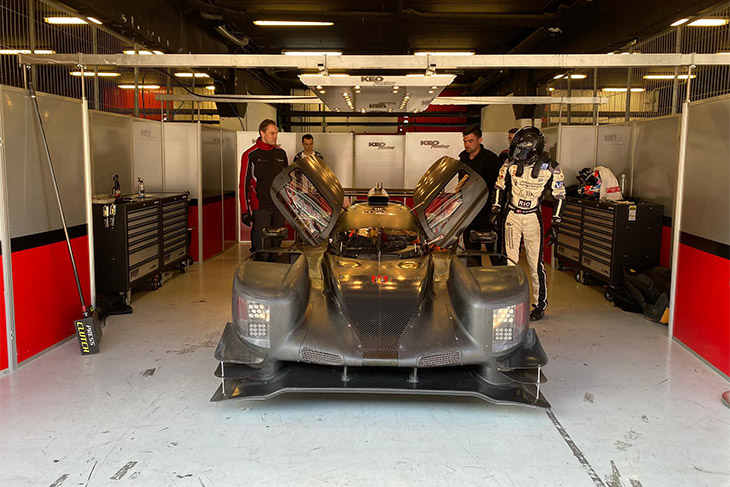 The Dallara chassis KEO has acquired comes from High Class Racing. The Danish team, which until this year competed in the ELMS with Dallara before switching to racing with ORECA, did own two P217s but now just has one based at its headquarters based at the Barcelona circuit.

DSC understands via a team source that HCR is also trying to sell or rent its sole remaining P217 chassis, which originally was due to be used as part of a two-car (Dallara) effort in the Asian Le Mans Series over the winter. However, the team, after committing to a maiden FIA WEC programme this year, and selling one of its Dallaras to KEO Racing, shelved its plans to race in Asia and instead is focused on the WEC and a 2020 ELMS return.

During KEO Racing’s test in Barcelona, the team is understood to have clocked up over 600km with the P217, assisted by High Class Racing staff on site. The car ran with several drivers, including Markussen, who is understood to have impressed on pace. While the team wouldn’t comment on its lap times, DSC believes that the pace the team was shown was nothing short of encouraging considering its lack of LMP2 experience.

Notably, the team’s Dallara ran on 2020-spec Goodyear tyres, the team understood to have chosen the American brand over Michelin for its debut ELMS attack next season.

Previously, KEO Racing has competed in LMP3, but never in LMP2 competition. This year it took part in the Michelin Le Mans Cup series with Markussen, Koakim Frid, Alain Costa and Johan Jokinen all driving its Ligier JS P3 at various points. 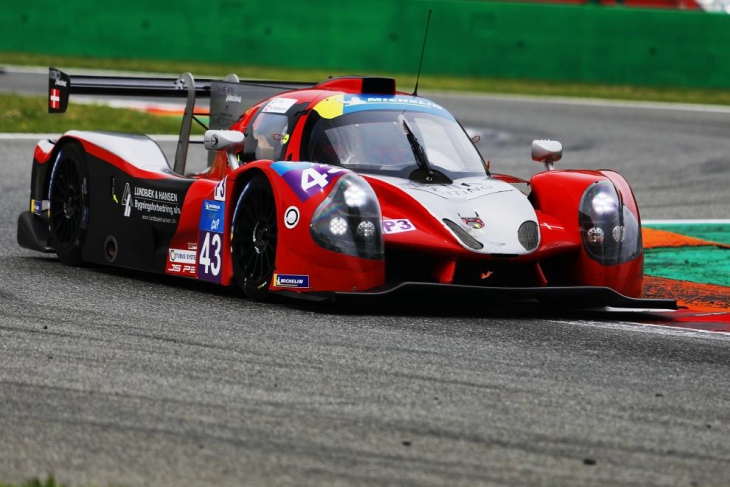 The team is now expected to carry on its winter test programme in Spain, with tests planned for Barcelona again and Motorland Aragon.

More news on the team’s 2020 plans is expected in the coming weeks.