Harry Tincknell took the #45 Thunderhead Carlin Dallara to top spot in the first Free Practice session at Shanghai’s opening round of the 2019/20 Asian Le Mans Series.

The sister #33 car had a less successful session, the car suffering a harmless off at T8 ending up nose-first into the barrier, the driver unable to restart without assistance, a brief Full Course Yellow allowing the car to rejoin and pit.

The #96 K2 Uchino OTRECA was third fastest a further second back.

With no sign yet of the Rick Ware Racing Ligiers it was a two-car LMP2 Am field for the session with the #59 RLR MSport ORECA 2 seconds clear of the ARC Bratislava Ligier.

The #12 ACE1 Villorba Corse Ligier was third fastest in class.

Fastest in GT meanwhile was the #90 FIST Team AAI BMW M6 GT3 of Joel Eriksson, his 2:04.045 just edging the #27 HubAuto Ferrari of Davide Rigon by four-hundredths of a second. 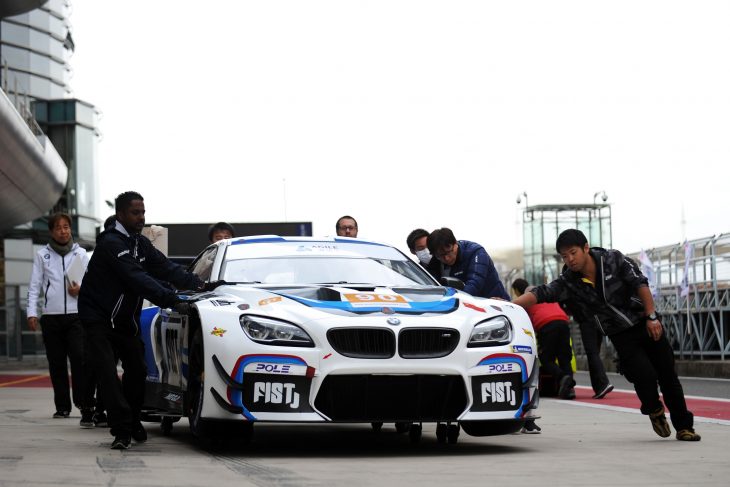 22 cars ran in the session with the still absent Rick Ware Racing Ligiers, the #13 Inter Europol LMP3 Ligier (broken exhaust, required the #16 Astro Veloce BMW (in the midst of an engine change)