Eurasia Motorsport team Principal Mark Goddard confirmed to reporters at Shanghai that he has filed an entry request to join the grid for the Spa 6 Hours WEC round for one of his team’s pair of Ligier JS P217s – Nobuya Yamanaka would be one driver with some significant names on the shortlist to join the Japanese Gentleman driver.

The Shanghai race saw a couple of notable ‘firsts’.

The first time that both the post-2017, Gibson-engined, cars and the pre-2017 LMP2 coupes have raced together. 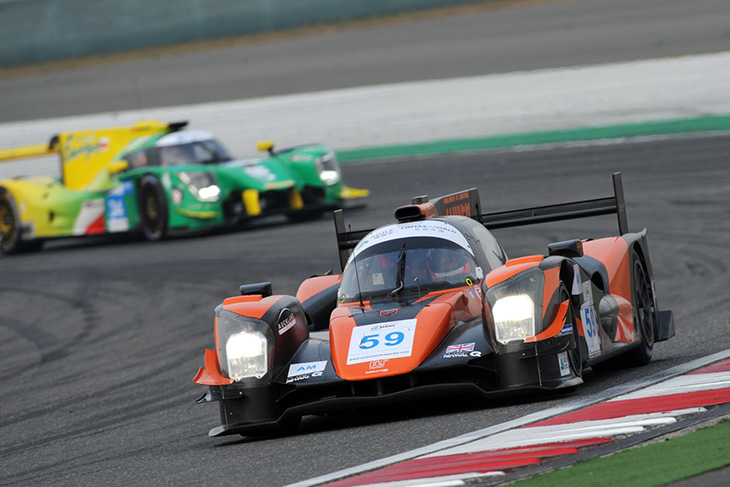 And for that matter, it was the first race that saw an ORECA 05 share the grid with ORECA 07s. 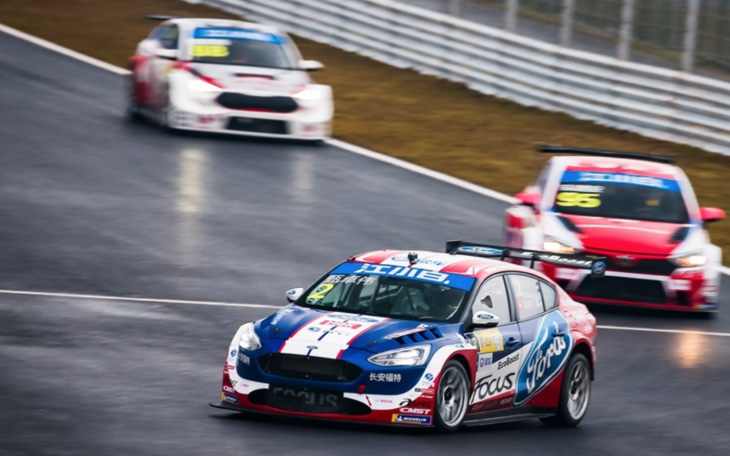 The Asian Le Mans Series shared the bill at Shanghai with the China Touring Car Championship (as it did in 2018)  . The main series features factory/importer-backed entries from Ford, VW, Kia, Toyota and Senova (BAIC) with Rob Huff (VW) and Darryl O’Young amongst the more familiar names competing against an increasing number of competitive local drivers.