Gibson Technology is celebrating after reaching another significant milestone with their LMP2 engines at the first round of the Asian Le Mans Series season in Shanghai at the weekend.

Gibson engines have been powering all LMP2 teams exclusively in FIA WEC, ELMS and the Le Mans 24 Hours, as well as cars in the IMSA Weathertech Championship for over three years. 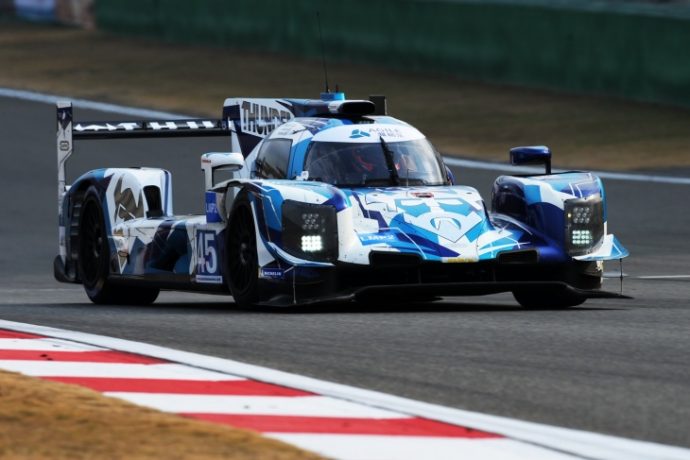 It is an accumulation of all the track time during these races that resulted in the 1,000,000 miles covered during the Shanghai race with the 4.2-litre V8 engine, 50 examples of which are currently in circulation.

“One million miles with our GK428 LMP2 engines is a fantastic achievement and one that we are extremely proud of,” said John Manchester, Gibson’s Operations Director. “Huge thanks go to all our staff, LMP2 customers, technical partners and suppliers who have helped to create this historic milestone. We look forward to providing all our race teams with the continued service that we pride ourselves upon.”