Gerry Kraut and Scott Andrews are the first 2020 Michelin Le Mans Cup team to be announced as part of United Autosports’ 2020 season campaign.

Scott Andrews is no stranger to United Autosports, having stepped into their ELMS team for the final two rounds in 2018, partnering John Falb and winning on Scott’s United debut at Spa (below). The pair also came third at the final round at Portimao. 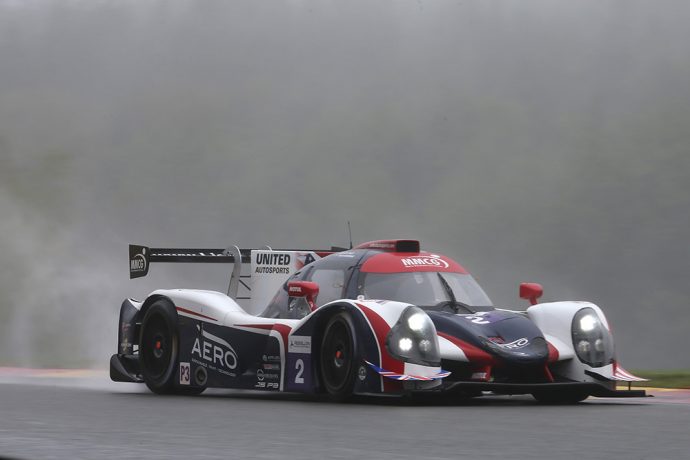 Gerry Kraut competed in selected rounds of the Michelin Le Mans Cup in 2018, racing alongside Scott at Monza, Le Mans and Red Bull Ring, with their best result of fourth place in Austria. Since then, Gerry and Scott have been racing successfully in America in the IMSA Prototype Challenge. 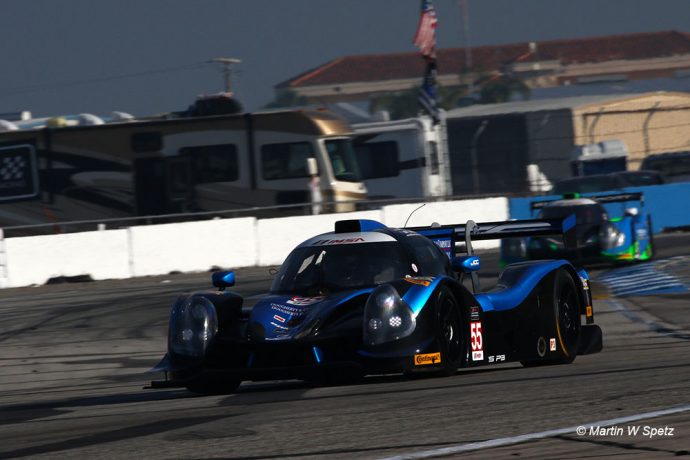 Next season, Gerry and Scott will be racing one of the team’s brand new Ligier JS P320s (below), with the season starting on 1st April with the official Le Mans Cup prologue at Barcelona, Spain. The highlight of the Michelin Le Mans Cup calendar will once again be the Road to Le Mans event, supporting the Le Mans 24 Hours. 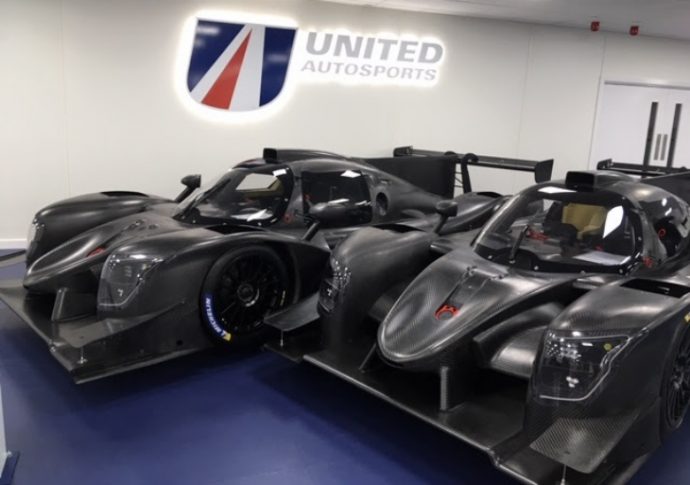 Gerry Kraut, driver, United Autosports: “I’ve competed in several Michelin Le Mans Cup races in the past and I have admired United Autosports from afar. I am looking forward to running with them for the full Le Mans Cup season in 2020. Racing in Europe has been a lifelong dream of mine.”

Scott Andrews, driver, United Autosports: “I am excited and very much looking forward to reuniting with United Autosports for the 2020 Michelin Le Mans Cup season, especially co-driving with Gerry Kraut. Gerry has been a massive part of my career so far so I am ecstatic to be able to share a car with him for yet another season. Last time I raced with United Autosports our results were fantastic with two ELMS podiums including the win at Spa. I hope to continue where we left off and hit the ground running with Gerry in the brand new Ligier JS P320, which we are also very excited to try out.”

Richard Dean, Team Owner and Managing Director, United Autosports: “Gerry and Scott will be a new pairing for us in 2020 in the Michelin Le Mans Cup. They have both performed very well out in America as part of the IMSA Prototype Challenge so I’m confident those skills will transfer to racing in Europe. Gerry has some experience of racing in Europe already and of course, Scott raced with us at Spa and Portimao in 2018, picking up two podiums. I’m hopeful we can continuously be in the top ten with this pairing and aiming for multiple podiums throughout the year.”