It’s been something of a rocky ride for SRO in North America, whilst some aspects of their carefully templated planning have stuck, at least to some degree, the GT3 picture in North America has been less clear, with grid numbers struggling in World Challenge and the requirement for a Plan B in the Intercontinental GT Challenge.

DSC sat down with Stephane Ratel for an open session of questions around the decisions made, and the challenges ahead. It made for a revealing exchange…

So why did you call time on the Pro class in World Challenge America?

“We had four cars this year: two Bentleys, one Ferrari and one Porsche.

“If I look at Asia, which is basically a pro-Am series it is going from strength to strength.

“In America, IMSA wants the Pros. It wants the factory racing. Let them have it. Most important is that you need to find your slot in the market.

“These billionaire-funded teams would hire European or Australian drivers to win championships, and we needed to cut that branch. We cut that branch and they were unhappy. We lost eight cars but thank God they went to Intercontinental GT Challenge when they could have gone to WEC or somewhere else.

“Now, it’s one Asian nationality driver per car… now it’s blossoming. It is growing fast because you give visibility and a chance of winning to people that were not seen before. 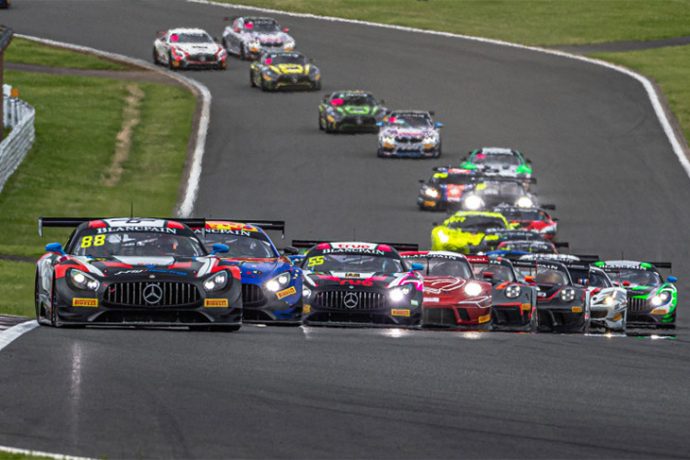 “I haven’t found the key in America. Maybe it’s a mistake, but I feel like we should try that because all the limelight is captured by a very small grid of four cars that could become three or remain four.”

Isn’t this just part of the wider picture of a rapidly changing sport?

“Look at racing in general. The manufacturers are retracting and leaving everything which is direct factory involvement in combustion engines.

“This is a thing of the past. You see that every year they have a revolution ahead of them in electrification and automation. They simply don’t have the resources to finance internal combustion engine competition.

“This is a fact. If you look at the big picture, you can see it clearly.

“DTM is only still there because of our doctors who came in with an Aston Martin. Otherwise, it won’t be there.

“LMP1 and Hypercar have obviously been difficult. Anything that relies on manufacturers with the old-fashioned engine is a bit of a risk. You don’t need to have great [quality] grids, and we are proving it in Asia.

So what is the strategy now with World Challenge America?

“There is no exact science. All I could see was that at the beginning of the year, we took quite a similar view in Asia, and clearly the championship went a lot better.

“I think, in America, our analysis of the market is that we are flourishing in Porsche Cup and Ferrari Challenge, which are basically half a million-dollar budgets. 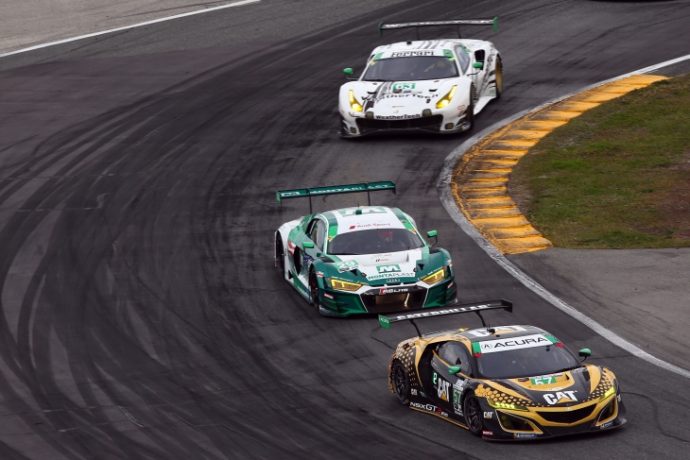 “And then you have IMSA which is super professional and five or six times more expensive. Looking at it, in between, there must be something. We are trying to be in this in-between position with Pro-Am, and we will try to build a grid.”

Will Platinum-ranked drivers still be allowed to compete in the Pro-Am era?

“Yes. It’s a Pro and an Am. It’s a bronze with anything. And then you will do like in British GT, if you have a silver guy, you adjust.

“Look at the British GT. It was supposed to be dead three years ago. I remember (Barwell Motorsport Team Manager) Mark Lemmer telling me, in a meeting in his truck, that we must save GT3. 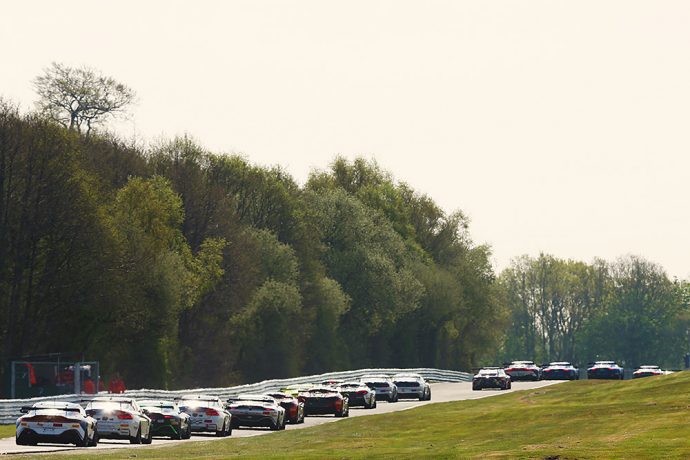 “Now I look at the number of cars we have this year, and I see no weakness next year either, despite all the Brexit issues and the worries people can have. It seems not to have an effect and it goes very well because it is the right balance in the market.

“So now we need to find our right balance in America.”

Does it seem that bravery and patience are what is required just now, not just for World Challenge in the USA but also for the IGTC race at Indianapolis?

“I’m trusting my gut feeling in World Challenge America, and with the Indianapolis race like I did in Asia.

“Our decision saw us lose our four biggest teams, but they finally came back.

“It was a risk, but in the end, it paid off because underpinning the risk were the resources of the people that believed they had a chance.

“Always believing that you have a chance is very important.”