Round 5 of the 2019/20 FIA WEC at Interlagos, Brazil, due to take place on 2 February has been cancelled after the race organisers proved unable to fulfil the terms of their contract with LMEM, organisers of the FIA WEC.

Instead, the Championship will hold a race at the Circuit of the Americas on 22-23 February.

The move to cancel the race, flagged up as a possibility by Gerard Neveu in a presentation to the WEC teams in Shanghai, came after protracted negotiations with the WEC team, whilst, in the background, work was also underway to find a viable alternative date and location within the constraints applied by available shipping routes and timings. 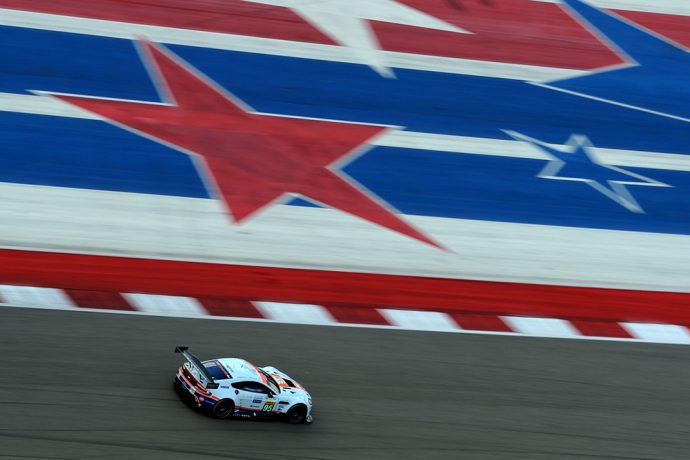 The date of the COTA race has been set for 22-23 February in order not to clash with the NFL Super Bowl 2020 which takes place on the first weekend of February, and to avoid a clash with the Formula E race on 14-15 February.

The CoTA date does, however, clash with the date for the Asian Le Mans Series season finale in Buriram, Thailand.

Gérard Neveu, CEO of the FIA World Endurance Championship, commented: “Firstly we must thank Bobby Epstein and the Circuit of The Americas for accommodating us at relatively short notice. It is an excellent venue, and our fans, competitors and media are now assured of excellent racing in North America not once, but twice in two months.

“Of course, it is very unfortunate to find ourselves in this position. The WEC very much regrets this situation and feels very sad for the City of São Paulo and the many thousands of Brazilian motorsport fans. Our main concern was our competitors and partners, and we have worked very hard to find a solution which offered the least disruption possible.”

This new event will be a two-day meeting, featuring a six-hour ‘Lone Star Le Mans’ race.

In a document seen by DSC, the teams have been told that this change will reduce freight costs significantly, between Bahrain and CoTA. “Compared to the initial freight budget, we estimate an economy of these two legs of approximately 50%,” the note reads.

The teams were also briefed that the issues that have led to the Sao Paulo round being cancelled “is not concerning the link with the city of Sao Paulo or the circuit itself, it is strictly with the promoter”.

More details on the Lone Star Le Mans race will be available in the coming days.

*Subject to approval by the FIA World Motor Sport Council