Brendon confirmed the news to the DSC Editor at Monday’s Paris event where he joined 26 other inductees for the FIA Hall of Fame.

“I’m really looking forward to the new cars. They look cool, and the way the regulations are defined means that we should get some really close racing.

“Toyota’s car looks interesting and completely different from the competition, so again that brings interest.”

In the meantime Hartley and team-mate Sebastien Buemi are battling to gain a unique record of being triple FIA World Endurance Drivers Champions, Hartley with an additional aim to become the first man to win the title in the modern era for two different factories after taking the title in 2015 and 2017 with Porsche. 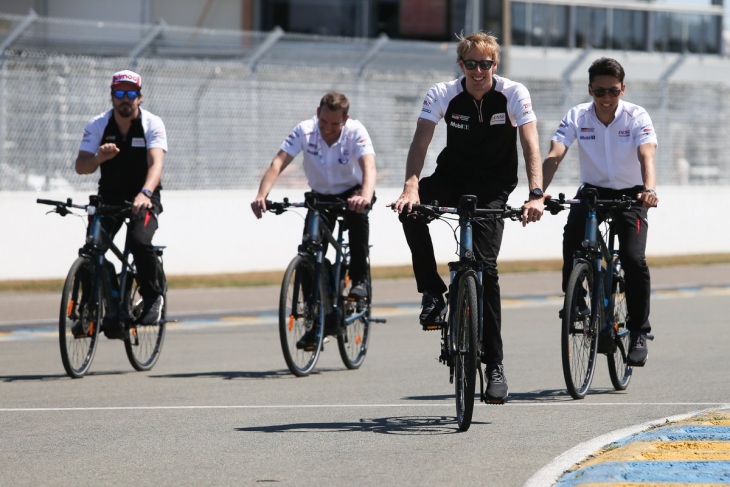 The official announcement of Hartley’s extended contract to the Toyota team will be some time in coming and looks set to be part of a very familiar-looking line-up for next season though the emergence of other contracted talent including Thomas Laurent and Kenta Yamashita leaves open the potential of at least some change from the current season line-up.