The Sporting Regulations for the 2020 European Le Mans Series have been published today with a number of tweaks and clarifications included.

Perhaps most significantly there is a change to the way in which auto-entries for the Le Mans 24 Hours will be allocated, with up to seven auto entries potentially available via the 2020 ELMS.

To reach that level though the car counts in both the GT (GTE) class and in LMP2 need to be at a high level.

In LMP2 for 2019 the top two finishers in the overall team points were awarded auto-entries.

For 2020 auto entries will be tied to the number of full-season entries in both classes:

There’s a similar system in place for GTE, again a class where for 2019 the top two teas in the class standings were awarded an auto-entry. 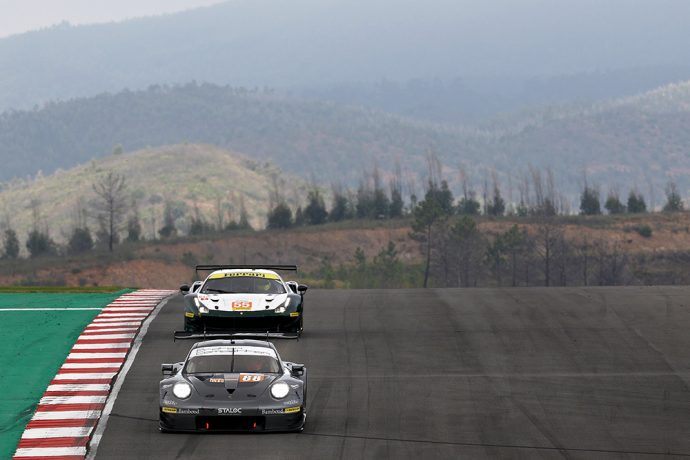 The LMP3 Championship winning team will again be awarded an auto entry.

Perhaps in the wake of the confusion at the final race of the season clarifications and tweaks have also been made to the permitted crews’ compositions and driving times “in order to be clearer for the competitors and to avoid any misunderstanding.”