The calendar for the 2020/21 FIA World Endurance Championship, season 9 of the WEC and the first season for the new Le Mans Hypercars in the top class of competition has been revealed today in a press conference at Sakhir Circuit Bahrain.

FIA WEC MD Gerard Neveu revealed a new look to the 8 race calendar that sees Shanghai dropped for the first time in FIA WEC history and a first-ever trip to the African continent, with Kyalami hosting its first FIA World Championship race since F1 in 1993. 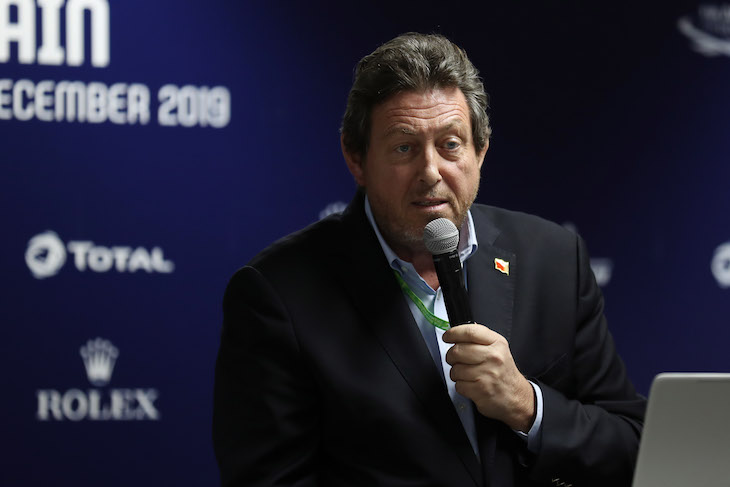 There’s a first race visit too to the ‘Temple of Speed’ at Monza, Italy, the Italian track having previously hosted the FIA WEC Prologue test in 2017 (picture top) and has featured on the European Le Mans Series calendar since then too.

The Silverstone season opener returns to its previous 6-hour format and the double header switches around with the WEC on the Saturday, the ELMS on the Sunday and is set to see the world race debut of the first batch of Le Mans Hypercars, with no four-hour events next season and only the Bahrain event at 8 Hours, Sebring features for a third consecutive year.

Fuji moves back a month to November, taking the slot filled this season by Shanghai with Monza’s first WEC race in October.

Kyalami is on 6 February as the first race of the New Year in 2021.

The WEC Prologue is replaced by an official pre-season test at Silverstone in the week of the opening race of the season.