Peugeot in the paddock

Peugeot Sport’s top brass (including Jean-Marc Finot) are here this weekend, with the dust now settled on its Hypercar announcement, observing the Rebellion Racing team which it is partnered with for its programme.

Internally, via sources, DSC understands that no firm decisions have been made on the future of Rebellion Racing’s current personnel once Peugeot’s WEC programme comes together. It’s set to be run out of Versailles in France as a full-factory effort, though there is clearly potential here for Rebellion Racing’s crew to form part of the team.

There are active negotiations for ORECA to form a key part of the plan too, with Hughes de Chaunac’s outfit out of contract with Toyota (for technical support) at the end of the current season.

Late call up for Canning

Tom Canning has had a late call up to test an Aston Martin Racing Vantage AMR in tomorrow’s Rookie Test. The young 2019 British GT4 champion, now part of Aston Martin’s driving roster, told DSC that he found out about the drive in Bahrain on Thursday. 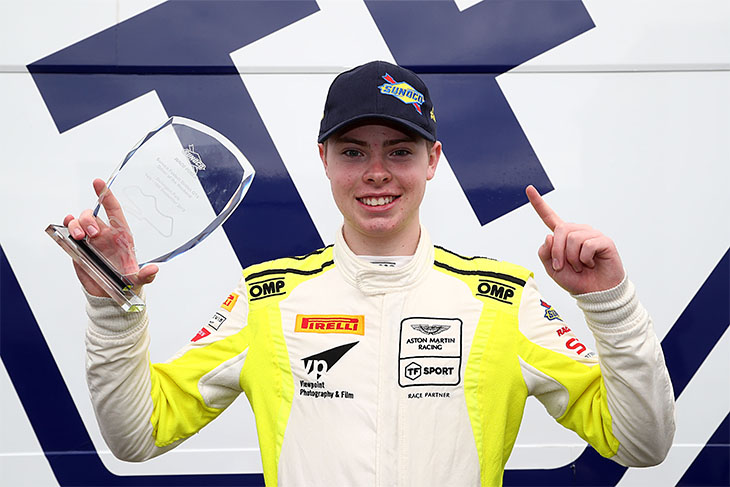 “I was at school,” he explained to DSC, “and my phone started blowing up with calls, emails and texts. I thought I’d better respond as the subject line in the emails was ‘Bahrain’!”

Tomorrow will be his first time driving a GTE-spec car, though he has a relatively comparable experience when he tested with a GT3 Aston recently.

DSC spoke to Danish driver Michael Markussen for the first time on Thursday. This weekend he’s been spending time with High Class Racing ahead of his test with them tomorrow.

He’s eager to get behind the wheel of the team’s ORECA 07 for what will be his second test in an LMP2 car. His only other run came recently at Barcelona with Keo Racing in its acquired Dallara P217 that it will campaign in the ELMS next year.

“It was really impressive, I loved it,” Markussen told DSC. “It surprised me how much of a step up from LMP3 it was. I’ve never driven a car with so much aero. There was understeer, but the car balance was unlike anything I’ve ever experienced.”

As for his plans for next year, he is undecided on LMP2 or LMP3, this test will give him the chance to sample an ORECA chassis, which he hopes to race in the future. DSC understands that it is highly unlikely that Markussen will drive for Keo Racing next year.