Heavy rain hampered the early running for the morning session of the Official WEC ‘Rookie’ test at Bahrain International Circuit. But there was still plenty to talk throughout the day, once the track dried up and cars started setting faster times.

There was a somewhat sleepy feel in the paddock (and the pressroom!) with a 10 am start following an 11 pm race finish last night.   Whilst several teams were completing teardown and packing today, there are 16 cars, across all four classes, due on track with an array of current, and prospective, drivers due to take to the track.

Amongst them were the four WEC-nominated rookies, Nyck de Vries in the #8 Toyota, Mikkel Jensen in the #36 Signatech Alpine LMP2, Job van Uitert in the #92 factory Porsche 911 RSR GTE Pro car, and, perhaps somewhat oddly, Vincent Abril in the #57 Team Project 1 GTE AM 911 RSR (a car he knows well). 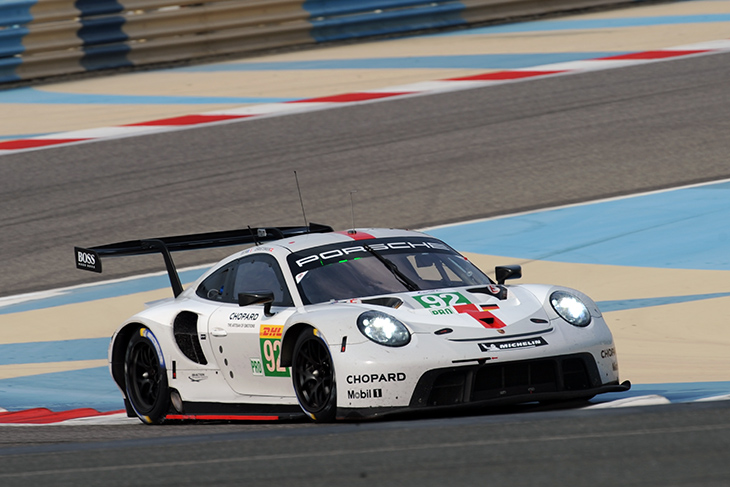 There were also some significant late additions to the running order, with Louis Deletraz in the Rebellion and Roberto Mehri in the #26 G-Drive Aurus.

The High Class Racing ORECA with Jan Magnussen aboard was the source of no little interest, the Dane topping the times in LMP2 with the #33 running for the first time on Michelin rubber, the team will continue on the French rubber for the remainder of the 2019/20 WEC season. 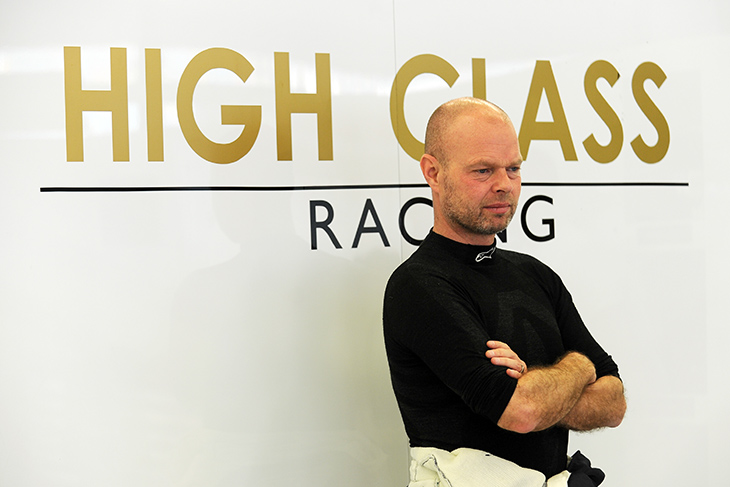 Notably, several drivers were driving more than one car, Nicklas Nielsen in both Pro Ferraris as AF Corse take a good long look at the Dane to assess future potential.

Nominated Toyota development driver Thomas Laurent was listed aboard both TS050 HYBRIDs with Kenta Yamashita, a “Toyota Gazoo Racing WEC Challenge driver” getting his first opportunity to test the flagship P1 car. The Japanese 2019 Super GT Champion continues has impressed this year, his first in prototypes. 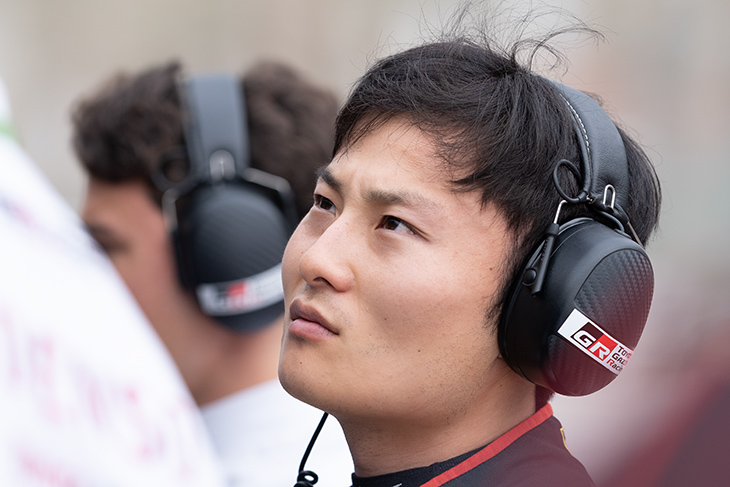 There’s plenty more to come, he’s the process of moving home to Cologne to better fulfil his developmental role with the team.

Mikkel Jensen added a role in the G-Drive driver test to the ‘Rookie’ nomination in the Alpine as several teams (and manufacturer customer racing outfits), circle around the clearly talented Silver-ranked ex-BMW Junior.

Gabriel Aubry meanwhile sampled both LMP and GTE machinery, Goodyear tyre testing with JOTA alongside running in the #98 Aston Martin.

Several drivers who raced yesterday also tested with other teams today including GTE Am podium finisher Andrew Watson, the Gulf Racing driver also sampling the #98 Aston, Ho-Pin Tung and Gabriel Aubrey joined the trio of #38 Jota drivers as a quintet of tyre testers.

At TDS Racing the aforementioned Messrs Mehri and Jensen were joined in the #26 Aurus by LMP2 debutant Colin Noble, the young Scot’s LMP3 prowess earning him a late call-up to the test. 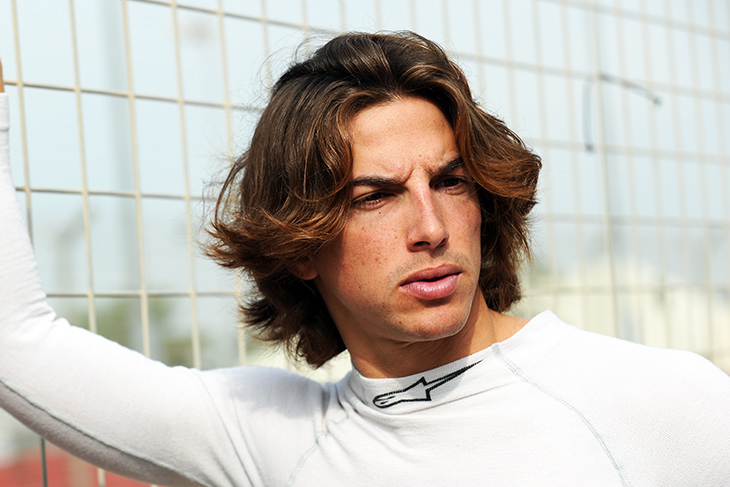 “I can’t wait to get in the car,” he told the DSC Editor, “I’ve been busy since I have been away, but mainly with coaching (plus some GT and CN racing), the car looks fantastic, it’s a great opportunity to try it out.

Sadly as things would turn out Cochet did not get an opportunity to run).

The Morning session, from 10 am saw rain, and heavy rain at that, midway through the session, none of the new LMP1 drivers getting any meaningful dry running.  In LMP2 Antonio Felix da Costa was fastest in the JOTA Oreca ahead of LMP2 ‘rookie’ Jan Magnussen, the Dane very confident in his first laps in the ORECA.

“I was really pleased,” he told DSC’s deputy editor. “This was all I needed to confirm that I want to do a Le Mans programme with High Class next year. But even after 30 laps, I couldn’t just jump in the race the car tomorrow.

“I might as well have never driven a prototype, the difference between the ORECA and the previous LMP cars I’ve driven is huge! I’ve looked at the data though and I know what I need to do, iron out all the errors I made trying to drive it like a GT car.”

The three-hour afternoon session was brought forward by an hour to start at 1 pm, avoiding another incoming rainstorm.

Of the guesting drivers quickest was Kenta Yamashita in the #7 Toyota, a 1:44.075 in the Hybrid car unencumbered by its current Success Handicap. Nyck de Vries meanwhile posted a best of 1:44.561. 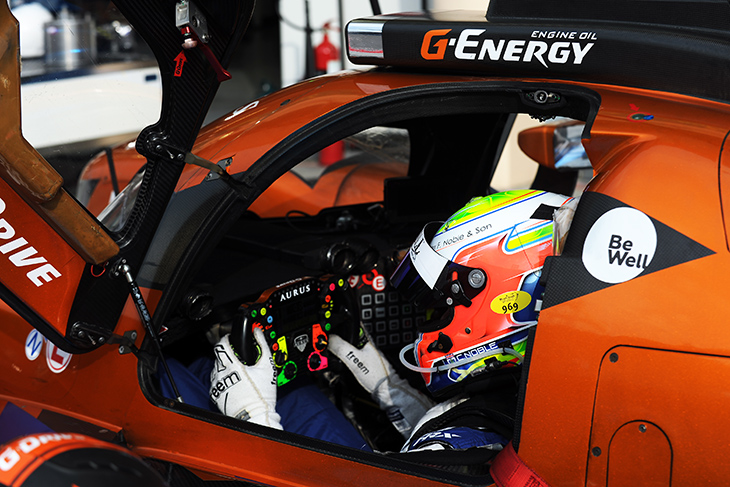