The top tier GT3 category, renamed from ‘A6’ for 2020 sees 21 cars currently listed in the GT3-Pro and GT3-Am classes covering five different marques. 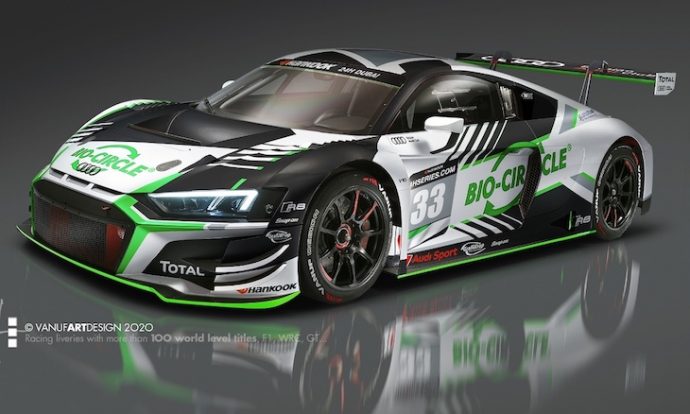 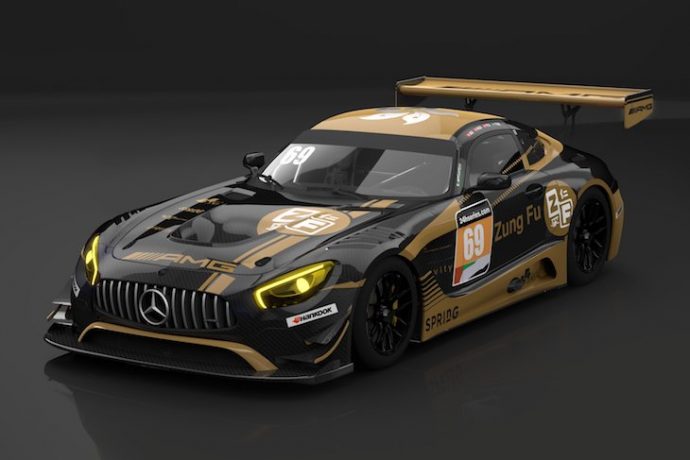 Competition is set to be similarly tight further back in the field. Newly-crowned 24H SERIES Continents GT champion Leipert Motorsport makes its now traditional trip to Dubai aiming to repeat its class win from 2019 in the newly renamed ‘GTX’ class.

Dutch endurance racing legend Cor Euser returns to Dubai with his eponymously entered MARC II V8, a quintessentially Australian sports car also entered by 24H SERIES returnee, and former SP2 champion, VDS Racing Adventures. As was the case last year, the heritage-liveried Exige V6 Cup R of Lotus PB Racing is sure to be among the fan favourites at the Dubai Autodrome.

MRS GT-Racing bolsters the ‘991’ field with a three-strong Porsche 991-II Cup line-up, and will be a pre-race favourite for the category win alongside compatriot, and former ‘991’ class Dubai winner, race:pro motorsport. Another contender is sure to be Porsche Lorient Racing, the reigning category champion in both the ‘Europe’ and ‘Continents’ calendars that signed off a successful 2019 season with a class win at the Circuit of the Americas. As a two-time class winner last year, Belgium’s Speed Lover will also be an entry to keep an eye on.

More than a dozen entries feature in the ‘TCR’ class.

Chief among them is the dual Volkswagen Golf GTI entry from Autorama Motorsport by Wolf-Power Racing, which last year completed an outstanding maiden partnership to claim both TCE division championships in the 24H SERIES. The Swiss team will go head-to-head in 2020 once again with touring car specialists Team Dynamics Motorsport, Dutch racing legend Bas Koeten, Asian standouts KCMG and former TCR-class champions, Nordschleife Racing. The latter in particular will make headlines in Dubai when it begins its first full championship assault in the 24H SERIES with the brand new Ligier JS2 R. The 2020 Hankook 24H DUBAI also celebrates the start of a brand new partnership for the 24H SERIES with Trees for the Future. TREES, a public charity incorporated on 14 August 1989 and with roots dating back to the 1970s, has successfully planted over 170 million trees in more than 60 nations across Asia, Africa, and the Americas as it aims to improve the livelihoods of impoverished farmers by revitalizing degraded lands. As part of its new partnership with Dutch organising body CREVENTIC, one tree for every lap completed by each of our competitors across this year’s 24H SERIES season will be planted in 2020. To put that into perspective, the GT and TCE divisions collaboratively completed 33,485 laps at last year’s Hankook 24H DUBAI, while the 2017 and 2018 races each surpassed the 40,000+ mark.

Official sessions and the race itself will be streamed live through the official 24H SERIES YouTube channel. The coverage will include full commentary and analysis from radiolemans.com

Free Practice for the 11th annual Hankook 24H DUBAI begins at 10.20 hrs local time on Thursday 9th January and is followed by Qualifying and Night Practice at 15.05 hrs and 18.00 hrs respectively later the same day. The green flag will be flown at 15.00 hrs on Friday 10th January, and the race will run uninterrupted until the chequered flag is unfurled 24 hours later on Saturday 11th January.