The 2020 season sees a substantial change for the Magnus Racing team, moving from an in-house effort to a GRT customer programme, but for close followers of the team’s racing, there’s another change that has come to bear which is a source of real regret.

The end of 2019 saw the final release written for the team by their outgoing PR man Sean Heckman, Sean is, many would say thankfully, one of a kind. Not for him a round-robin of templated press releases, instead there was always an angle, always something that made reading them a must and read them we did.

On top of that, there were the team’s hero-cards, and here there was something else again, something darker, a window on the mind of a clearly disturbed individual! 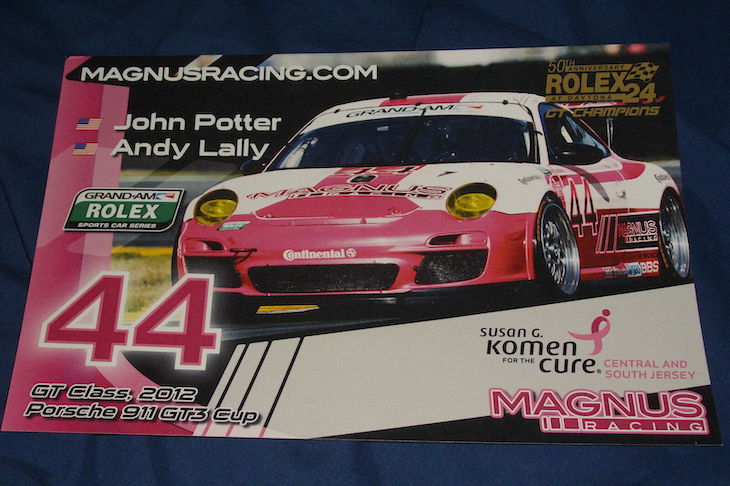 Here’s a selection of what happened next! 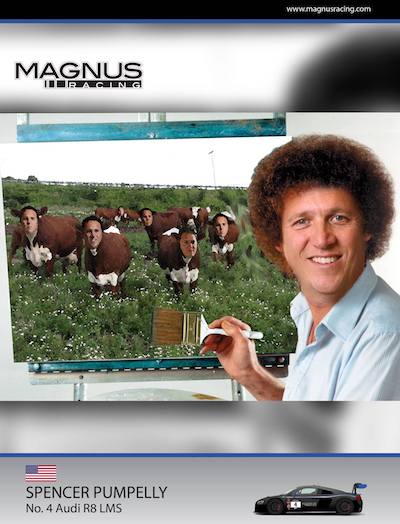 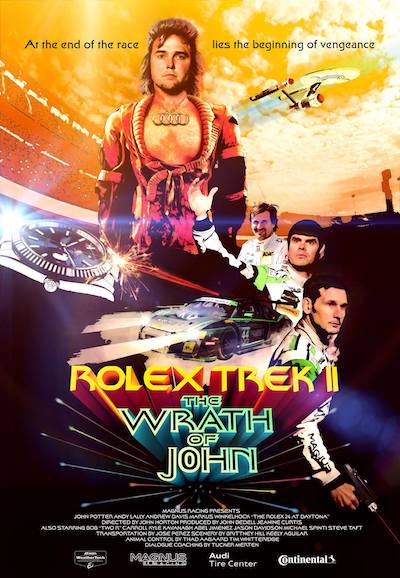 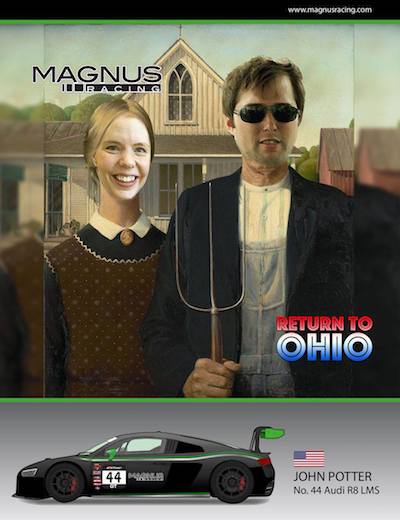 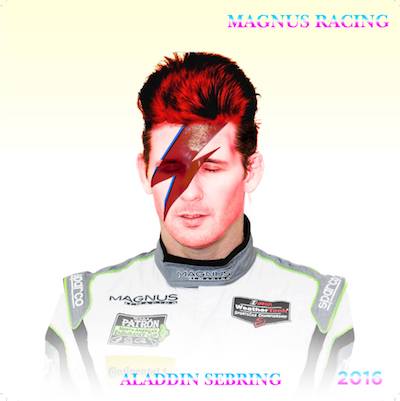 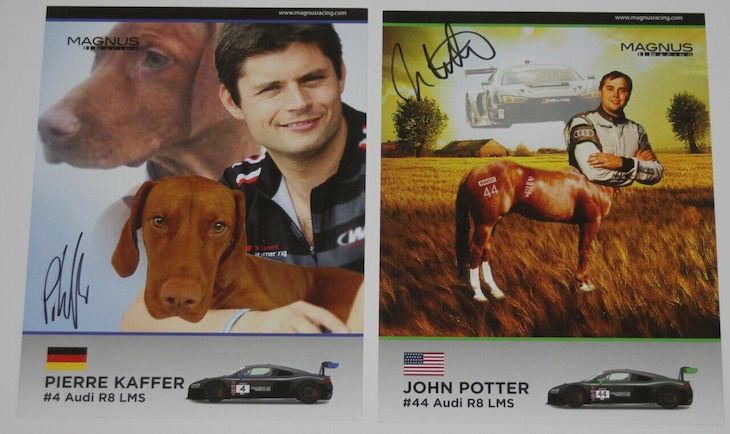 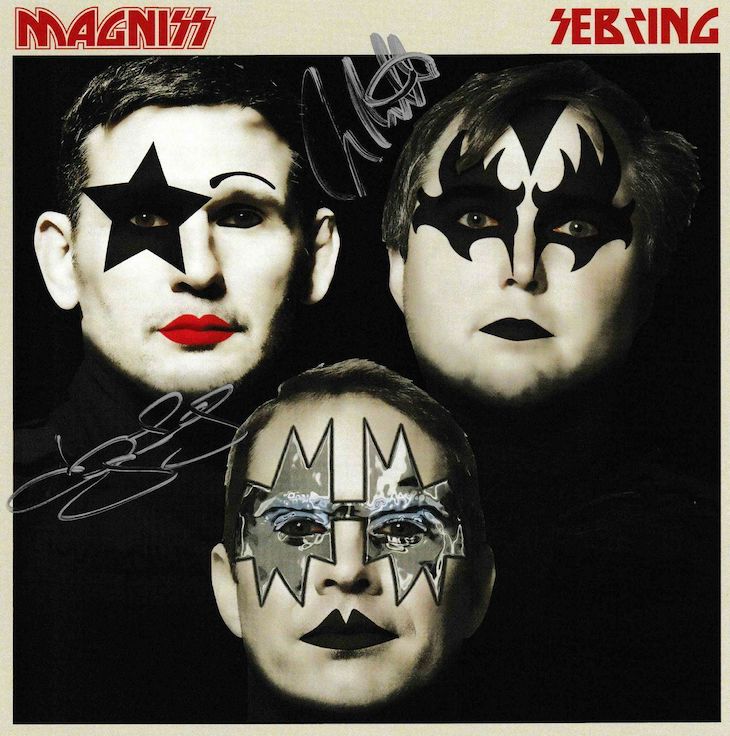 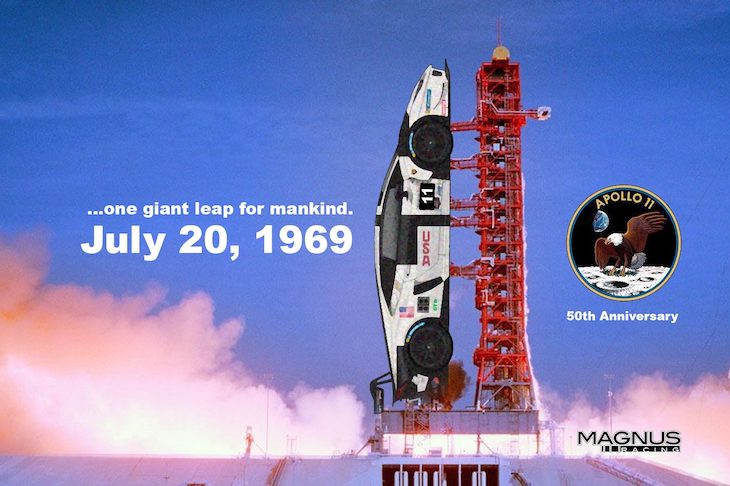 But for many, the crowning glory of the Magnus/ Heckman era were the films, including the quite brilliant 2014 “Rediscover Sportscar” offering that saw in the merged Grand Am and ALMS IMSA era.

All good things come to an end eventually and for Sean, there are, no doubt, exciting things ahead, starting with the video era for his Dinner with Racers podcast, co-hosted with Ryan Eversley (both pictured top during one of the live full-race video streams from the Rolex 24 Hours pit-lane).

Thanks for the entertainment Sean, and thanks too to John Potter for taking a leap into the PR unknown, it worked!