It’s an early arrival in Australia for the teams ahead of this weekend’s first-ever Asian Le Mans Series race ‘Down Under’.

90 minutes out of Adelaide is the near brand new The Bend Motorsport Park and it is an impressive facility, and we’ll have more on that later in the week.

In addition to the big driver announcement on Wednesday morning of a now all-Kiwi crew in the #1 Eurasia Ligier, Shane van Gisbergen joining Nick Cassidy and Daniel Gaunt in LMP2, there are a few other last-minute changes to confirm, with others likely either later today or tomorrow.

The next biggest story is an additional entry, Inter Europol adding a fourth car, and a second in LMP3. 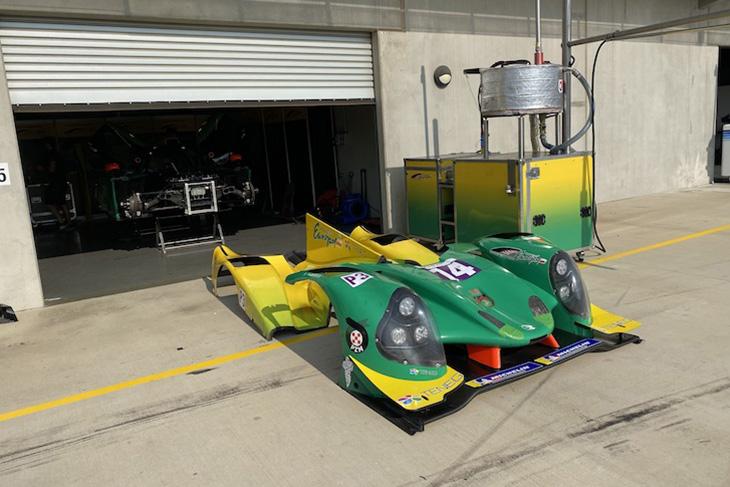 The likelihood though is the there may be a withdrawal confirmed tomorrow too, the FIST Team AAI BMW M6 GT3 is in some significant doubt with the team here and undertaking repairs after the BMW’s significant Shanghai shunt.

The weather forecast is somewhat changeable for the week here:

Currently, the expectation is 36 degrees on Wednesday, 40 degrees on Thursday, 23 degrees and with rain on Friday, 25 degrees and cloudy on Saturday and then sunny and 31 degrees for race day. 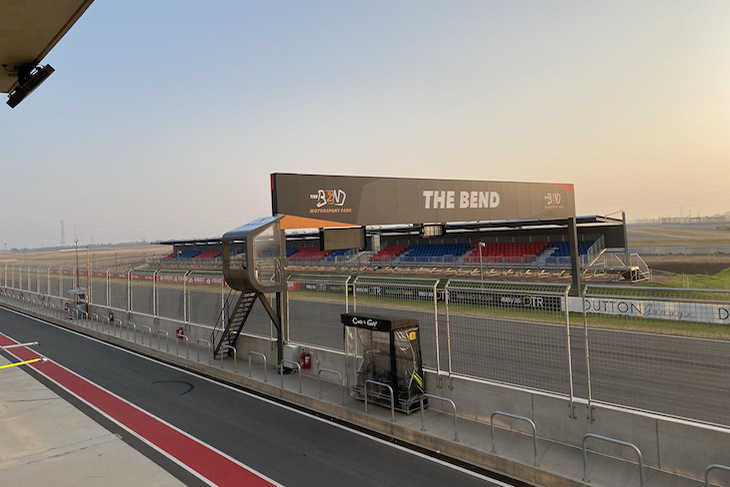 That could be particularly challenging for the LMP2 Am and LMP3 teams whose cars do not feature any air-conditioning equipment.

It does not though seem to have put off Roberto Mehri who is in Adelaide today training with a group of Pro cyclists here for a race next week, and who then plans to cycle to the circuit, a ride of well over 100km.

The clash between the Interlagos-replacing CoTA FIA WEC race and the season-closing Asian Le Mans Series race at Buriram, Thailand sees Eduardo Freitas, who serves as Race Director for both Championships, required in Texas on FIA duty.

He’ll be replaced at Buriram by his friend, fellow Portuguese and long-time colleague, Rui Marques.

Rui has worked at Asian Le Mans Series races in the past as an assistant to Eduardo but will be acting as Race Director for the first time for the Series in Thailand. 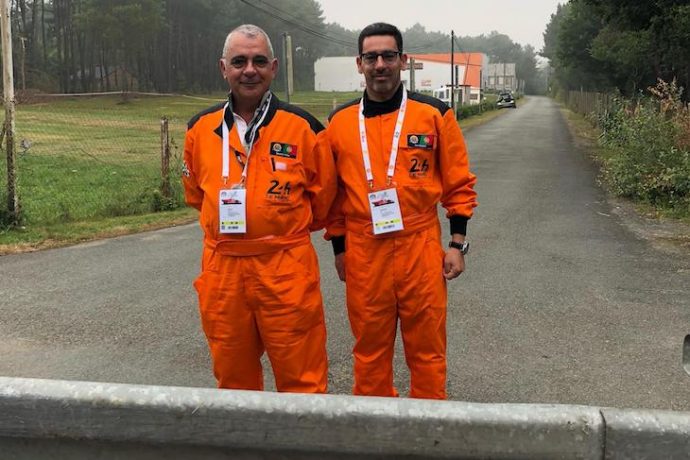 The picture above sees both distinguished gentlemen on post at the 2018 Le Mans Classic, filling in on some of their spare timely serving as marshals for the weekend.