The two teams formerly known as Tech1 Racing and Panis-Barthez Competition have been merged to form Panis Racing for the 2020 season.

In 2019 Tech1 Racing competed with Lexus’ RCF GT3 platform racing in Blancpain GT World Challenge Europe (below) and Panis Barthez Competition was a full-season ELMS team in LMP2 (above). 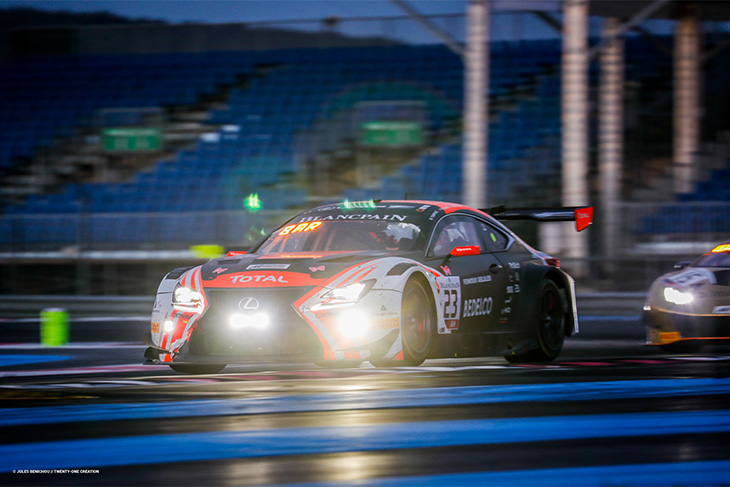 A new Panis Racing logo, its detailed sports programmes and the composition of the crews and the partners will soon be announced.

“For Sarah and Simon Abadie and myself, it had become obvious to no longer dissociate the two entities,” Olivier Panis said.

“For 4 years, we have been working hand in hand on all endurance and GT programmes and by subscribing under a single stable name, we present the whole range of our skills and programs to our contacts, drivers and partners.

“We would like to thank Fabien Barthez for his support during the past four seasons. By providing us with his name and image, he has collaborated extensively in the creation and development of the team and has enabled us to benefit from his reputation with third parties.

“We wish him the best for all of his sports projects and programmes. “