Both Rick Ware Racing Ligier JS P2 Nissans for the LMP2 AM class are set to be racing this weekend after the logistical challenges at Shanghai saw the #25 unable to start.

The #52 car that raced at Shanghai will still see Cody Ware at the wheel but he’ll now be joined not by Mark Kvamme, but instead by young Lithuanian driver Gustas Grinbergas, who raced in the ELMS with Oregon Team in LMP3 in 2019. 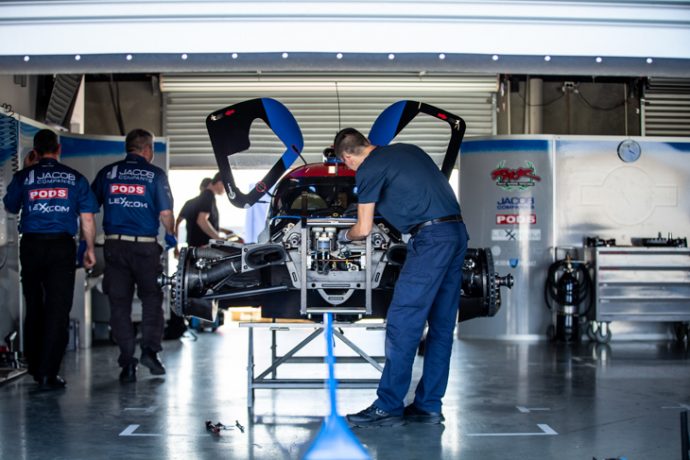 The K2 Uchino ORECA 07 Gibson looks set to be confirmed as a withdrawal after Haruki Kurosawa was unable to travel on a health-related matter. 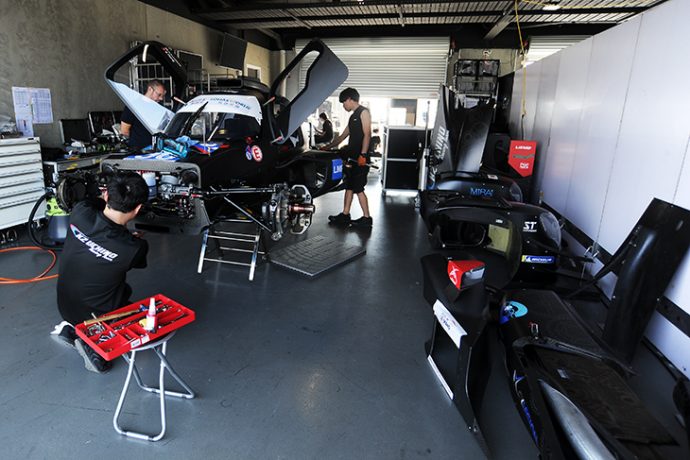 The team spent Wednesday prepping the car after its late-race Shanghai issue before final news broke of their likely non-participation here.

That, rather oddly, leaves us with the same number of cars that are in Shanghai, though with two withdrawals and two additions! (The other two changes were documented in our set of Paddock Notes on Wednesday.) 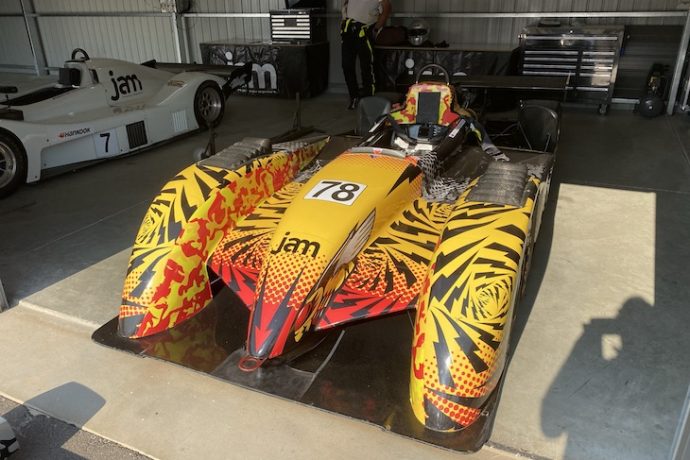 The support race for the 4 Hours of The Bend this weekend comes from the Australian Prototype Series, a non-championship round on the full 7.7km GT Circuit. 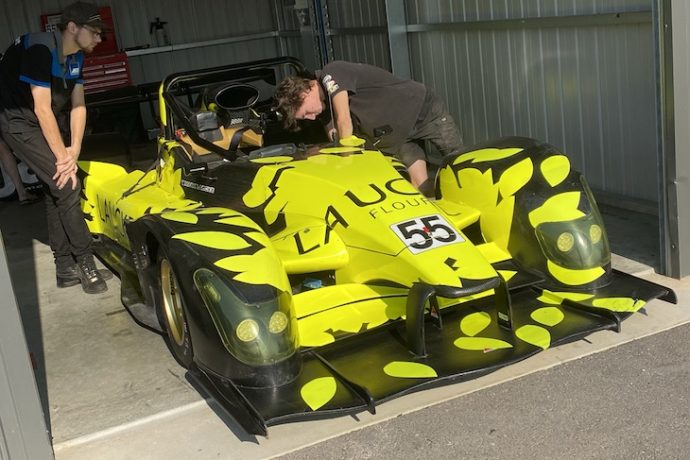 There’s a six-car entry of small open-top prototypes including the Radical of Peter Paddon and Garth Walden who are doing double duty alongside their drives in the #14 Inter Europol Competition Ligier in the Asian Le Mans Series. 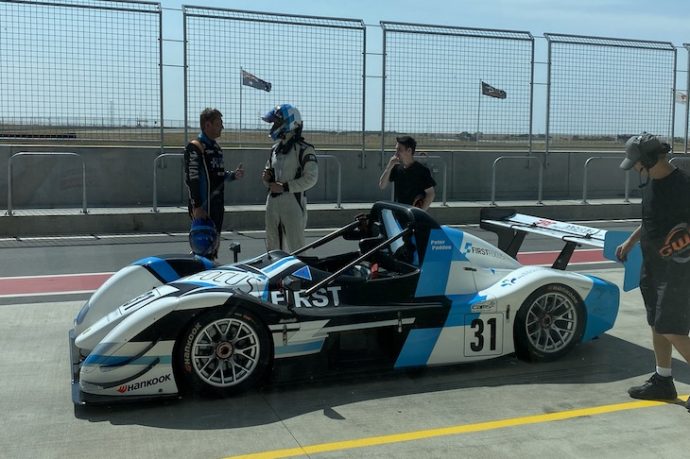