Amongst the faces in the paddock this weekend was a very welcome returnee to the Asian Le Mans Series paddock, David Cheng from Jackie Chan DC Racing taking the opportunity to ‘drop in’ whilst on holiday down under.

And there was good news from David about a planned return to the Asian Le Mans Series next season from his team, likely under the DC Racing banner, the team stalwart supporters of the Series for several seasons and with David himself a three-time Championship winning driver (in both LMP2 and LMP3), the team last seen in the Series with a part-season LMP3 effort in 2018/19 (below). 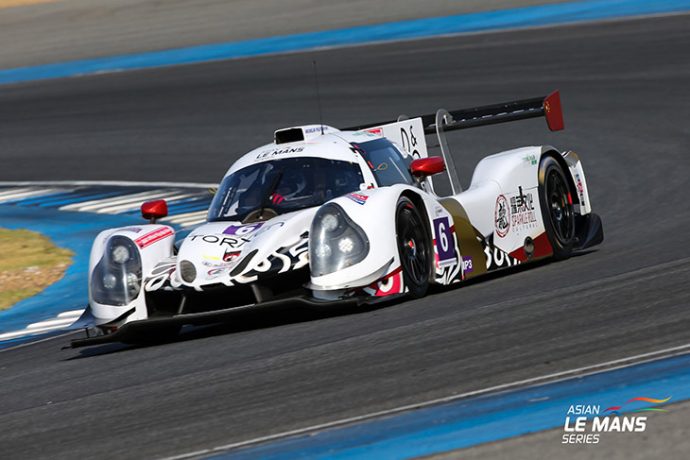 “We’re looking to be back next season, in LMP2, alongside the WEC programme. Obviously we need to see how the logistics work with calendars but we have missed it this year and with the Gibson cars now eligible we have plenty of relevant experience and form to bring to the party.” 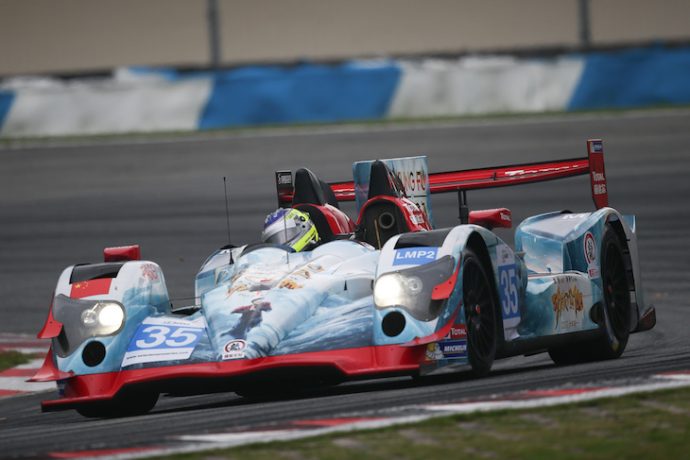 The plan is understood to revolve around a two-car LMP2 programme, with an in-house crew.

Cheng himself though is unsure yet of whether he will return to the cockpit himself, business commitment has been mounting in recent times.  “I’d love to do it but there are other priorities, and more so as the business moves forward. Meetings, calls etc, that has to take precedence over my own possibilities to drive.”