Roman Rusinov has put the G-Drive by Algarve #26 Aurus 01 on top of this morning’s Free Practice 2 in a session that saw every class drop their respective lap record by over a second around the 7.77km circuit. His lap of 2:35.418 eclipsing the early pace from Ben Barnicoat in the #45 Thunderhead Carlin Dallara, who was the first to drop into the 35’s with a 2:35.537.

The track was in picturesque condition, with sunny skies and a tailwind down the main straight, giving teams ideal conditions ahead of this afternoon’s qualifying.

The only delay to the session was a 10 minute red-flag approximate halfway through to recover the #52 Rick Ware Racing Ligier JSP2 after an off at Turn 30. Cody Ware left the track to avoid a spinning car ahead, only to stall the car too close to the barrier to bump the car into reverse. Both car and driver were unharmed and returned to the circuit later in the session. 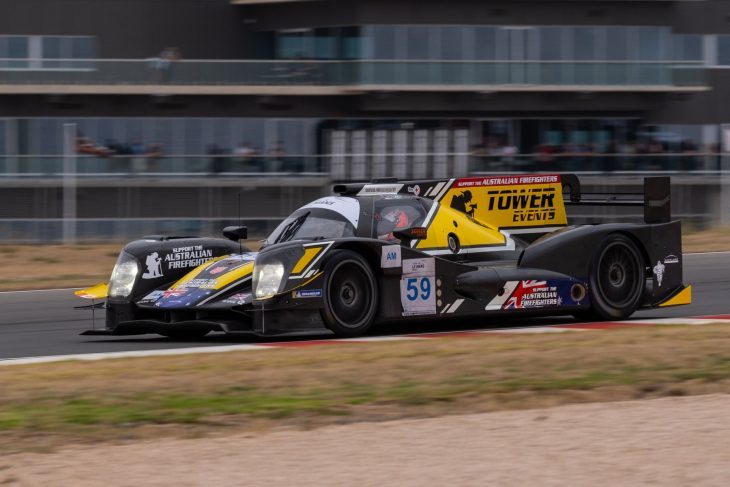 RLR MSport leads LMP2-Am, with Arjun Maini setting a 2:43.416, bettering his mark from yesterday’s FP1 by 3 seconds. A similar improvement was observed in LMP3, with ACE1 Villorba Corse again setting the top time; Alessandro Bressan with a 2:50.933, almost 1.5 seconds ahead of team-mate Fumanelli’s time yesterday as the teams and drivers begin to unlock the code of The Bend. 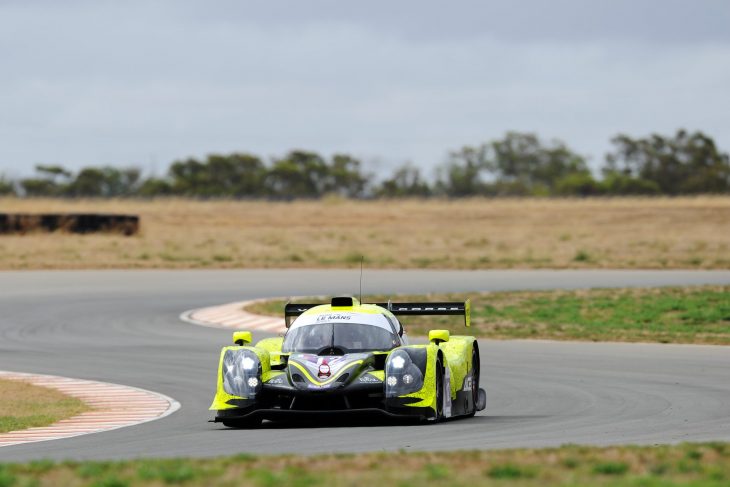 GT saw the top 5 all dropping under the 3-minute barrier, with the top time set again by the JLOC Lamborghini. Yuya Motojima setting a 2:58.787 to top the session, ahead of Côme Ledogar in the #7 Car Guy Ferrari and Rio Haryanto in the #75 T2 Motorsports Ferrari. 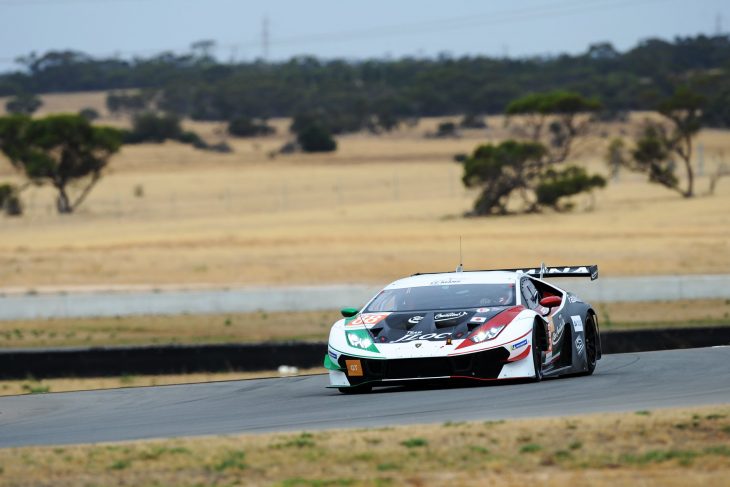 The session finished under a yellow flag, with the #16 Astro Veloce BMW beached in the gravel at Turn 25. The BMW missed the first half of the session after installing a replacement ECU received this morning from Melbourne, but managed to get out on track for a string of laps.

Another notable absence was the #14 Inter Europol Competition Ligier JSP3; the team electing to do an engine change after their issues yesterday. There’s also been news that Philippe Mulacek will not race in the #25 Rick Ware Racing Ligier JSP2, as he’s electing to undergo more testing before stepping into race conditions for the latter rounds of the series.

Qualifying for the Asian Le Mans Series 4 Hours of The Bend takes place later today at 1:30 pm Local, with coverage on YouTube and Facebook.