G-Drive Racing by Algarve won the inaugural 4 Hours of The Bend by 44 seconds over the #36 Eurasia Motorsports Ligier. This maintains the unbeaten run for the G-Drive team in the Asian Le Mans Series this season after their success last time out at Shanghai.

“It was a very nice race, hard, but in the end, we won which was the goal.” commented Roman Rusinov. “Thanks for G-Drive, for Aurus and to my teammates for a great job.” 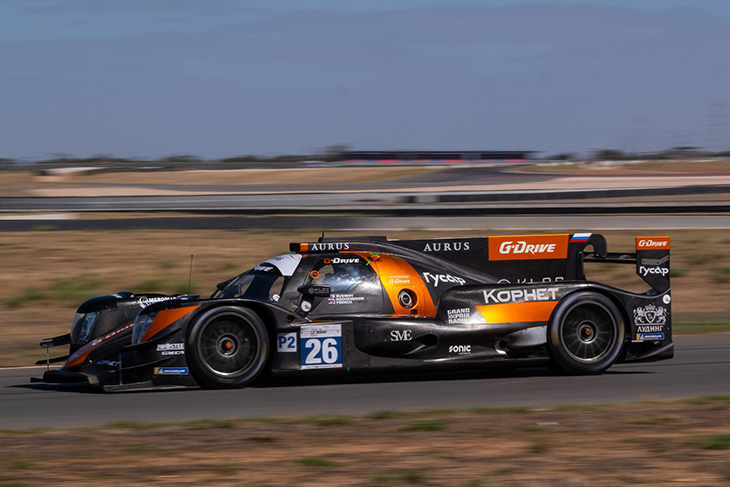 G-Drive by Algarve took the lead from the #1 Eurasia Motorsport Ligier with just over an hour left, taking the opportunity to stay on slightly used rubber while the #1 car completed a full-service stop. Rusinov was able to hold back a charging Nick Cassidy, before the Eurasia Motorsport team elected to pit early, with 37 minutes remaining and attempt to undercut the G-Drive Aurus.

A late incident for the #16 Astro Veloce BMW brought out a FCY; Zhang Yaqi running wide through turn 14 with a prototype on the inside. The BMW got onto the dust down the hill and made contact with the concrete wall on the outside, significantly damaging the car.

The FCY gave the G-Drive by Algarve team the opportunity to pit, and they returned to the lead by around 40 seconds. The FCY was withdrawn with 9 minutes left, and while the #26 G-Drive by Algarve Aurus 01 got up to speed, the #1 Eurasia Ligier JS P217 was in terminal trouble, the car retiring with a broken gearbox. This promoted the team car to second, the #36 Eurasia Motorsport of Nicholas Foster, Aidan Read and Roberto Mehri. The #45 Thunderhead by Carlin Dallara rounded out the podium, after losing a lap early in the race due to a penalty and damage repair after an incident that also badly delayed the #77 Aston Martin.

LMP2-Am was controlled by the #52 Rick Ware Racing Ligier JSP2 of Cody Ware and Gustas Grinbergas, ahead of the team car #25 of Guy Cosmo and Anthony Lazzaro. The younger pairing lead from 1 hour in, winning by 58 seconds. Third place in class was the #4 ARC Bratislava Ligier of Konopka, Patterson and Laskaratos, while the #59 RLR MSport Oreca dramatically burst into flames with John Farano at the wheel 90 minutes into the race. While Farano was able to jump out, the Oreca 05 was retired from the race. 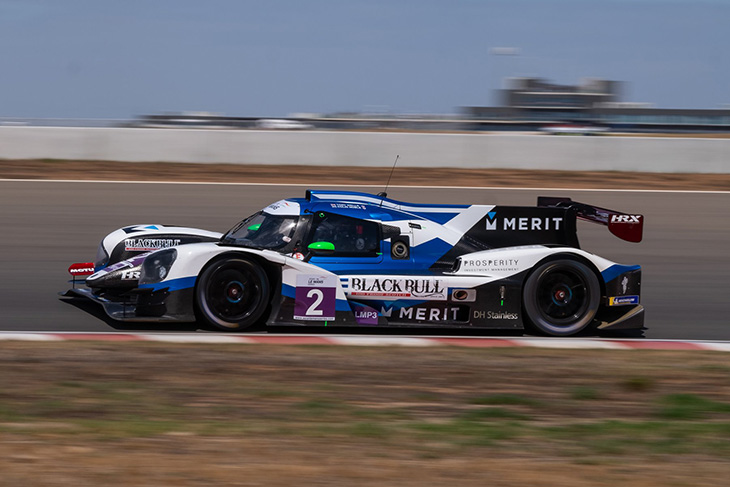 Nielsen Racing’s #2 Norma M30 of Colin Noble and Tony Wells took the victory in LMP3, with Inter Europol’s #13 Ligier of Hippe and Moore, and the #12 ACE1 Villorba Corse Ligier of Fumanelli, Bressan and Lancieri completing the podium. The Nielsen Racing team choosing to take early opportunities to complete their timed stops under FCY, leaving them with shorter stops to take at the tail end of the race, playing themselves into a winning position. 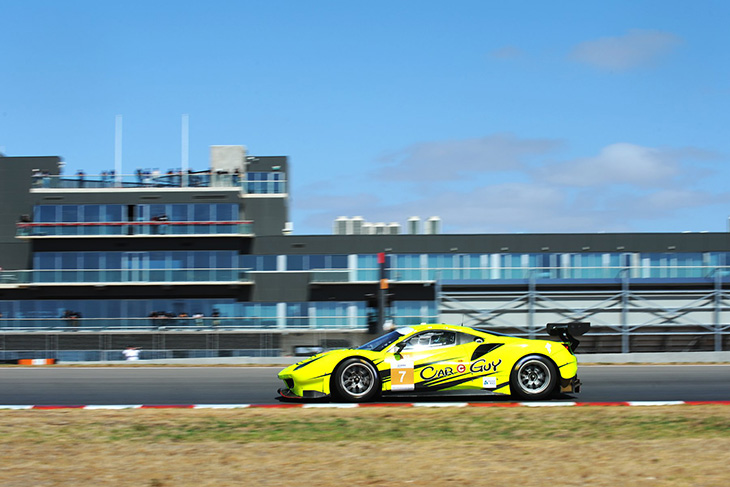 The GT class went the way of the #7 Car Guy Racing Ferrari of Côme Ledogar, Kei Cozzolino and Takeshi Kimura. The trio recovered after an earlier drive-through-penalty for contact with the #16 Astro Veloce BMW, to be the car best place to take advantage of the late FCY. They finished a minute and 26 seconds ahead of the #27 Hub Auto Corse Ferrari, with the #51 Spirit Of Race Ferrari completing an all Ferrari podium.