A week ago Gustas Grinbergas was at home in Lithuania looking back at a season that saw so much bad luck and unreliability for his Oregon Team LMP3 ride in the ELMS the team has decided to close its doors!

A call from the other side of the world though saw him rush to the airport, pay an eye-watering amount of money for a not very good seat to Adelaide, and take up a drive in an LMP2 car he had never seen, at a track he was barely aware of before last week! 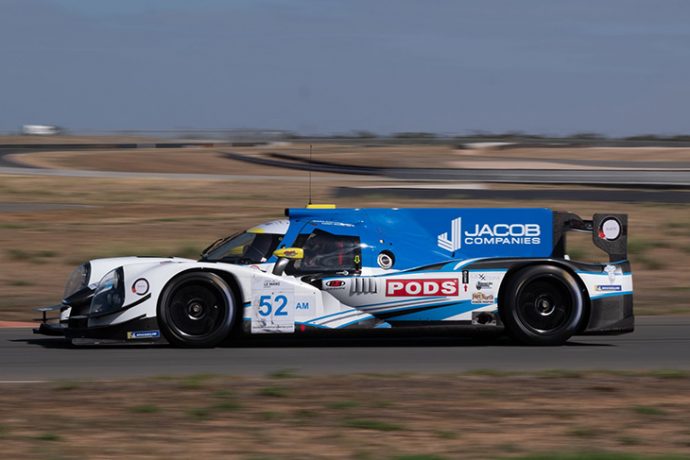 By the end of the 4 Hours of The Bend, round 2 of the 2019/20 Asian Le Mans Series he had, together with lead driver Cody Ware, taken the LMP2 AM win, finished fifth overall, secured the team a Championship lead, and become the youngest ever winner of an ACO rules race. At 16 years old (he doesn’t turn 17 until 24 March!) he was under ot=rders that on the podium he could open, but not drink, the victory champagne! 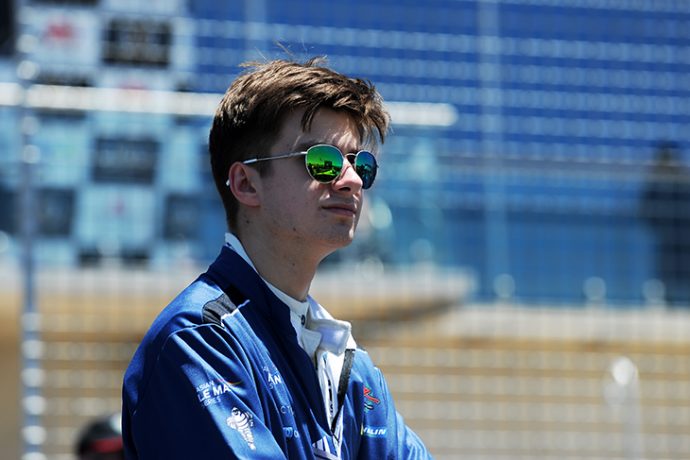 “I can’t believe it really,” said a typically laid back but mildly emotional Grinbergas, “The car was perfect, the best thing to drive here, quick, reliable and easy to be consistent with.

“The track is amazing, like a video game only much, much hotter!

“The team did an amazing job with this car. We were always in the mix and when the leading car hit trouble (a race-ending exhaust fire for the #59 Oreca) Antonio (Ferrari – team manager) had a brilliant strategy the gave us a big lead.

“It would not be fair to say that it was easy, but certainly the team effort meant we had a less difficult time out there than others did. 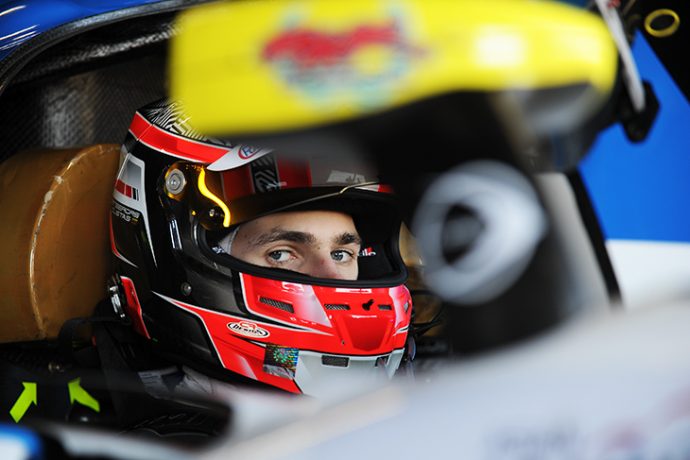 “It’s nice to get any record but for me, the most important thing is to get a result. It is going to help, I hope, in getting a drive for the coming season after what was a very tough ELMS season last year. I’ve let the Rick Ware Racing team know that I am available, and I’ll be waiting by the phone!”