Jakobsen, aged 16, achieved race wins and championship titles from the outset of his hugely successful karting career in 2013.

Lucrative campaigns in the Nordic and Danish Rotax Micro categories provided strong foundations for a rapid ascent up the karting ladder, through Rotax Mini and Junior, KF Junior and OK Junior, transitioning to single-seaters a year after taking the OK Junior title.

During his maiden F4 campaign the youngster raced to six podiums and one pole position to be crowned Rookie Champion but continued on an upward trajectory by ending 2019 as the outright Danish F4 Champion.

However, a speculative test in an RLR MSport-prepared Ligier JSP3 at Donington Park prompted Jakobsen to change course and swap open-wheelers for Le Mans Prototypes in the 2020 European Le Mans Series (ELMS).

The young Dane completed more than 80 laps of the historic British circuit and impressed RLR MSport with his speed and consistency on a damp and cold day in December.

“There is a big difference from the Formula 4 cars, not least because of the many forces, and you can feel that it is a real racing car,” said Jakobsen. “I felt comfortable in it pretty quickly, and RLR MSport was happy with my efforts, so even though I hadn’t thought about going into long-distance racing before, it suddenly became an interesting opportunity for me.

“It is a huge step for me, not only to race for a European title but to also change from short sprint races in formula cars to endurance events in Le Mans Prototypes. I think the time is right in relation to my goal of becoming a professional racing driver.”

RLR MSport Director of Motorsport Operations, Nick Reynolds, said: “Malthe (Jakobsen) has proven to be an incredibly mature driver, despite his young age. He works extremely professionally with the car and his willingness to cooperate with the team is exceptional. I am delighted to have Malthe in our car for the 2020 European Le Mans Series.”

United Autosports are pleased to confirm that John Schauerman and Wayne Boyd will join their Michelin Le Mans Cup team for 2020.

The duo will race one of United’s brand new Ligier JS P320s in the ELMS support race. The series begins with the official prologue at Barcelona on 1 April, with the opening race weekend held on 3-4 April. The highlight of the series is the Road to Le Mans double race weekend at Le Mans in June.

John Schauerman, driver, United Autosports: “I am excited to be driving with United Autosports in the 2020 Michelin Le Mans Cup. Having been introduced to United Autosports and the LMP3 category while testing at Snetterton in 2017, I have enjoyed racing against the team during the past two years in the MLMC and am continually impressed with the team’s performance and organisation. With Wayne Boyd as my co-driver/coach, I know I will learn a lot and look forward to a very fun and competitive season. My thanks to Zak Brown and Richard Dean for giving me this opportunity.” 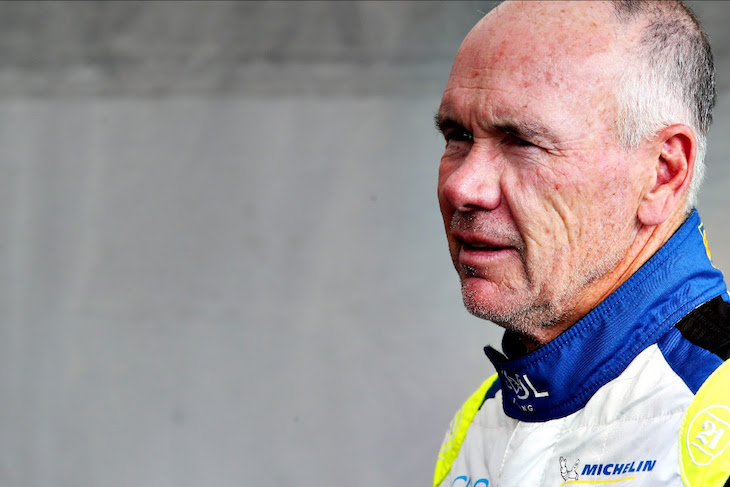 Wayne Boyd, driver, United Autosports: “I’m very happy and thankful to be back with United for my fifth season now. I really enjoyed the four MLMC races we did in 2019. Achieving a podium with Mike [Guasch] in Barcelona and also getting to race at Le Mans were the highlights. Le Mans is definitely one of my favourite circuits now. John is a great driver and has learnt all the circuits through competing in the full series in 2019. This sets us up well to hit the ground running this season and challenge for the championship.” 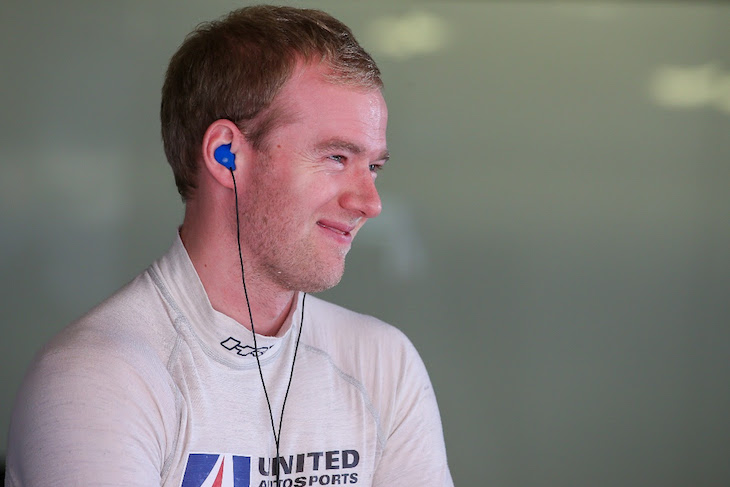 Zak Brown, Team Owner and Chairman, United Autosports: “I’d like to welcome John to our team for the 2020 season. He has experience in the Michelin Le Mans Cup and I’m sure together with Wayne they will have a good year.”

Richard Dean, Team Owner and Managing Director, United Autosports: “We have known John for a few years now so we are looking forward to having him as part of our team. Wayne has raced for the team since 2016 and is fast and reliable, so placing him with John should see some good results from them this year.”