Falken has released a short film that looks back at the tyre manufacturer’s participation in the Nürburgring 24 Hours.

“20 Years in 20 Stories” brings the experiences of drivers, team personnel and engineers together to recount their memories at the most demanding 24 Hour race of them all. 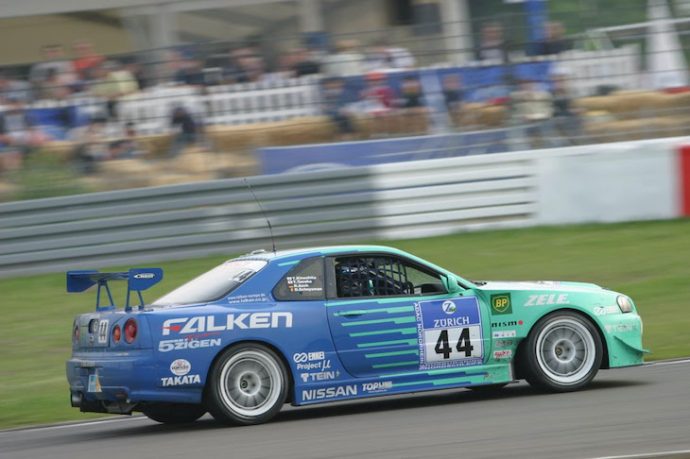 To enable the film to be shown on large screens, it was shot using RED Helium 8K and RED EPIC cameras, the type used in Hollywood productions such as Bad Boys, Terminator and Guardians of the Galaxy.

Four ATVs, a cable camera, several gimbal systems and multiple drones were used for filming at the 2019 race.

After a preview at a Frankfurt cinema earlier this week, the film is now available on Falken’s social media channels HERE >>

Dennis Wilstermann, marketing supervisor at Falken Tyre Europe GmbH: “We are proud to present a film in the cinema for the first time and are confident that the film will be enjoyed by our fans. The trailer alone, released in December 2019, has already had over 2.4 million views. This proves that our films have now achieved cult status within our motorsport fan community. As a result, for nine years now, our claim to always produce high-quality films has been unbroken.”