Intercontinental GT Challenge Powered by Pirelli organisers SRO has made several important changes to the championship’s sporting regulations ahead of 2020.

Following consultation with existing and new manufacturers, as well as prospective full-season entries, a Pro-Am Drivers’ Championship has been created to cater for the growing number of non-professionals eager to contest the world’s biggest GT3 events. 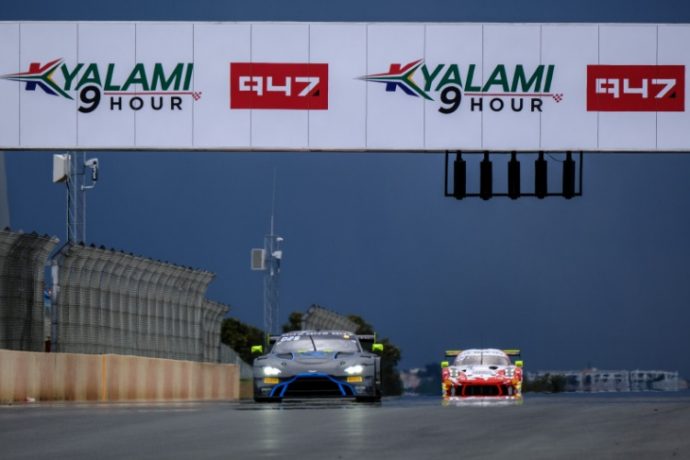 Unlike Intercontinental’s overall classifications, eligible Pro-Am crews need not represent a full-season manufacturer. The individuals within each crew, which must comprise at least two Bronze-graded drivers and one Silver, Gold or Platinum, can also change on a round-by-round basis.

The maximum number of professional crews permitted to score manufacturer points at each round has also been reduced to encourage Pro-Am and Silver Cup participation, as well as allow all manufacturers to compete on a more equal footing.

At all rounds except Spa, each full-season manufacturer can nominate up to three Pro crews amongst its four Intercontinental entries, while either a Silver, Pro-Am or Am-Am car fills the remaining slot. Just like 2019, only the two best-classified entries can score manufacturer points.

At the Total 24 Hours of Spa, which traditionally draws the season’s largest grid, factories are now permitted to nominate up to six Intercontinental entries, four of which can feature Pro driver crews. The number of best-placed cars eligible to score manufacturer points also rises from two to three at this event.

Stephane Ratel, SRO Motorsports Group Founder and CEO: “Intercontinental GT Challenge Powered by Pirelli enjoyed a particularly strong year in 2019 thanks to its increasing number of manufacturers and entries plus Kyalami’s addition to the calendar, but we cannot rest on our laurels. All forms of GT racing are underpinned by amateurs and young drivers, many of whom are eager to compete at the bucket list race circuits and events Intercontinental GT Challenge visits. Offering Pro/Am and Silver crews an opportunity to contribute towards a global title is, I think, unique in world motorsport.”