Mark Griffith will make a full-time return to Australian GT in 2020 with Mercedes-AMG, this time though in GT4, the AMG GT4 set to make its competition debut in Australia.

“I’ve enjoyed my time with the Mercedes-AMG GT3, but I’m keen to push the GT4 component of Australian GT as I’m a great believer in the category,” Griffith admitted. “I’ve also just recently sold the GT3 car on to a new owner, so that was off the cards anyway, but I’ve been talking with AMG for more than a year about the GT4 and finally it’s arrived!”

Powered by the same engine available as the road-going AMG GT, a 4.0-litre twin-turbo V8, the GT4 has proven both popular and successful around the world over the last 12 months, with Griffith acknowledging that this car is a perfect fit for amateur drivers looking to make their track debut.

“I’ve driven a variety of cars over the years, but this one really impresses me,” Griffith admitted. 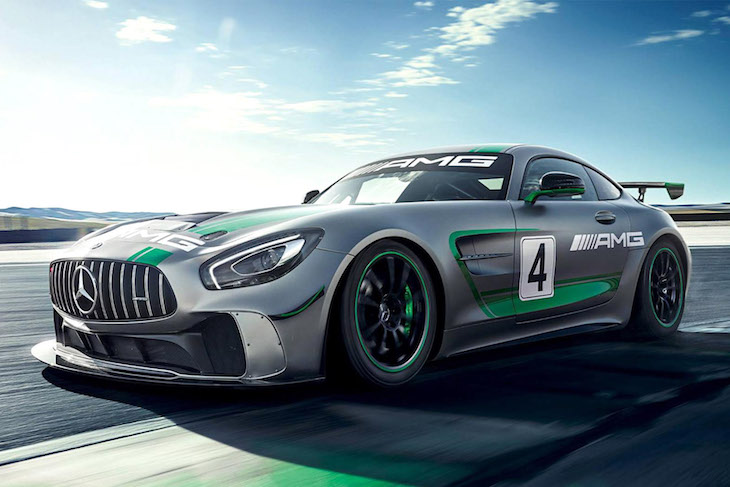 “It’s got the looks, it’s got the power and it’s comfortable to push hard. With the immense experience of Mercedes-AMG behind the development of the car, there’s no question that it is a championship contender.”

“I love Bathurst, particularly the endurance races, so I was going to do everything in my power to be there for that one, even though getting the car here was very last minute. To have two more events at Bathurst as Sprint rounds of the championship is also fantastic, GT cars are built for that place, so I’m really looking forward to the season ahead.”