The second retirement of the 2020 Rolex 24 Hours at Daytona completed a terrible couple of hours for Aston Martin, both GTD Vantages out of the race

Pedro Lamy was the innocent victim, tagged by the passing #3 Corvette of Nick Catsburg, a brush as the pair entered the braking zone into turn one saw Pedro Lamy lose control and spin to the inside, collecting the Corvette as the car continued to spin to the runoff on the outside of the corner. 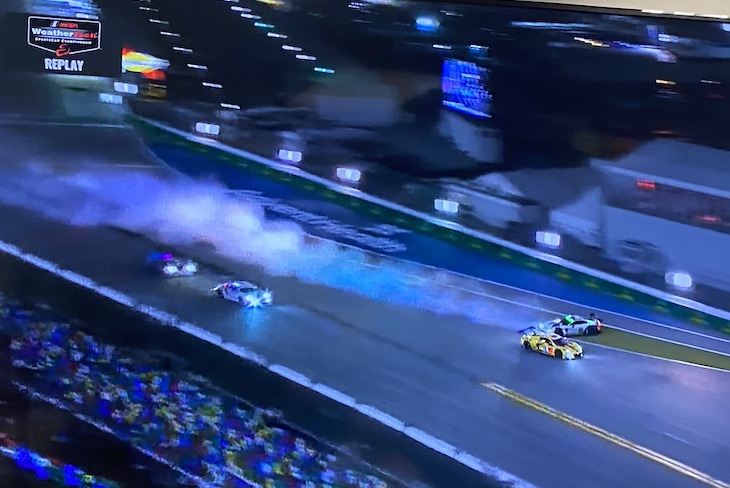 Whilst both would rejoin the track with little delay, and then pit for attention, the Aston Martin would hit further trouble, very literally, as Ross Gunn understeered into the wall at the pit exit, later telling the DSC Editor that it was his error.

“I just got it wrong, I overestimated the grip there, tried to save it and made it worse. I am absolutely gutted or the whole team. I have spent 20 minutes on the phone to Paul (Dalla Lana) apologising to him. It’s the first time I have ever crashed an Aston Martin and I feel absolutely terrible about it.”

The car was pitted immediately, went behind the wall and was soon announced as a retirement.