The ELMS looks set to have a very unusual problem to solve in the coming weeks.

After a ‘hard’ cap of 41 cars was set for 2019, with entries booming, 2020 looks set, if anything, to place even further pressure on that total with senior Championship sources confirming that the cap, potentially at 42 cars, will remain in 2020.

That’s because of increases expected in both LMP2 and GTE entry numbers, placing pressure on the available space for LMP3s in the entry, and that in a season when the LMP3 teams will have all invested in new or upgraded machinery.

The compact but compelling 6 race calendar at top quality circuits continues to impress both competitors and followers.

That total has certainly been known internally by the ACO/ LMEM for some time, hence the shift at the end of last year in the formula to determine how many auto Le Mans 24 Hours entries will be allocated to ELMS LMP2 (and GTE) teams.

Add into that a very likely increase of GTEs with a number between 10 and 13 looking very deliverable at present.

Conversations with current and some prospective ELMS teams have revealed that many are nervous about their LMP3 plans in the Series.

Some pointed to the 2019 regulations assuring the top five finishers in the Michelin Le Mans Cup of an ELMS spot, that proviso meanwhile appears not to be in place for next season (in 2021)!

That means that DKR Engineering, Lanan Racing, Nielsen Racing, Graff and Motorsport 98 could all be assured an ELMS entry should they apply – though it looks likely that neither Lanan nor Motorsport 98 will choose to do so.

In LMP2 almost all of the 2019 full season 18 is believed to be looking to return. Only the second IDEC Sport effort (the #27 Ligier) does not feature on the current DSC working list. 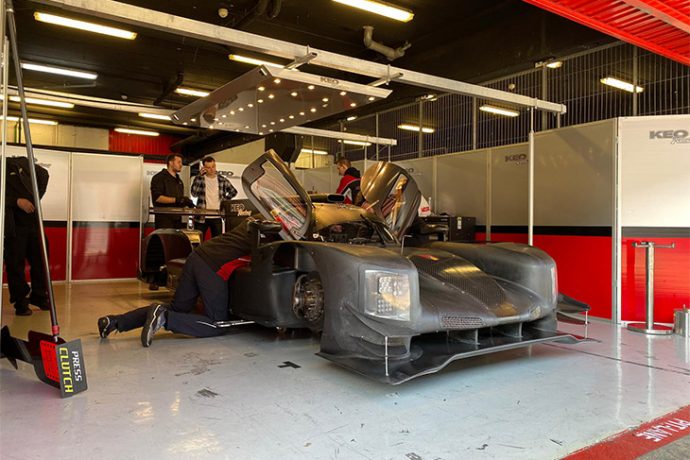 Add in though a second full season car for Inter Europol (Ligier), an Oreca for Ultimate (moving up from LMP3), an ex High Class Racing Dallara for another LMP3 graduate, Keo Racing (above), a possible two-car effort from Signatech, the most likely of which is the Richard Mille Racing-branded effort for an all-female crewed ORECA revealed in Bahrain in December by Richard Mille, a potential LMP2 effort (possibly with a Ligier) from Eurointernational, and other potential additions too. 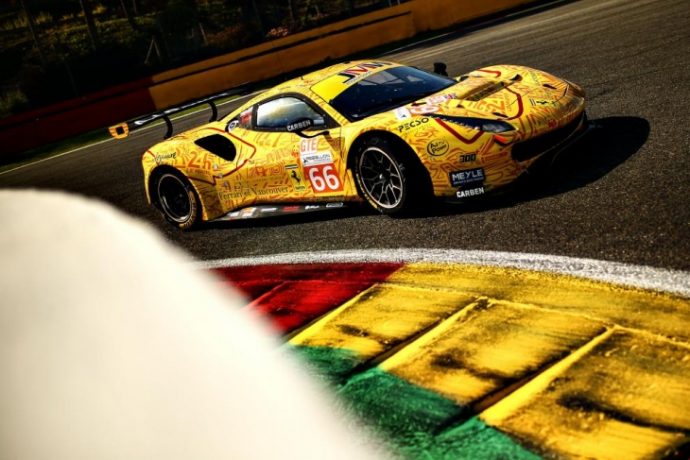 In GTE there appear to be solid prospects of four Porsches, up to eight Ferraris – 3 x AF Corse-entered 488 GTEs, plus the JMW Motorsport effort and two ex-Kessel cars set to be entered by Italian team, Iron Lynx whilst Kessel are working on their own possible one-two car Ferrari entry and an additional possible Aston Martin.

The full-season entry for the 2020 European Le Mans Series is due to be announced next week.