The #14 Inter Europol Competition Ligier joined the Asian Le Mans Series LMP3 grid at The Bend last month and will continue for the next race at Sepang, Malaysia, albeit with a different driver line-up.

After Austin McCusker, Peter Paddon and Garth Walden drove in South Australia, the Sepang line-up will feature Briton Dan Wells and Hong Kong-domiciled driver Philip Kadoorie. The pair are set to complete the Series with the team though the planned third driver has had to withdraw due to travel restrictions from his home in mainland China linked to the Corona virus. 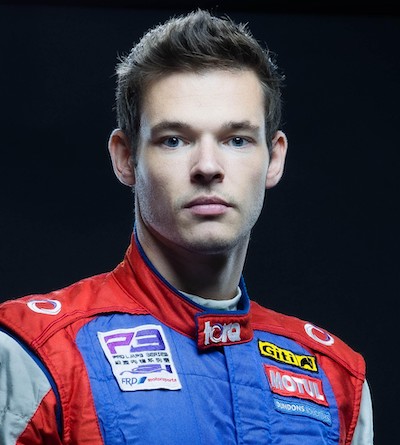 Wells has LMP3 race experience on his cv having competed with some success in the China-based FRD LMP3 Series with Eurasia. He also raced in the Asian Le Man Seres for a one-off run with KCMG in their GT-Am class Porsche, helping the team to take a class win at Sepang in 2016.

The Malaysian race takes place on 15 February and, starting at 5 pm will see much of the race completed after dark and under the floodlights at Sepang

Dan Wells: “I am very happy for Philip and I to be joining Inter Europol Competition for a part of the season in the Asian Le Mans Series in the LMP3 car. I know the car well having driven it in Asia, and Philip completed a very successful prototype test last year which gives us a good grounding and optimism for Sepang and Buriram. I hope that we can secure some good results for the team. I would like to thank the team for welcoming us and am very much looking forward to the series.” 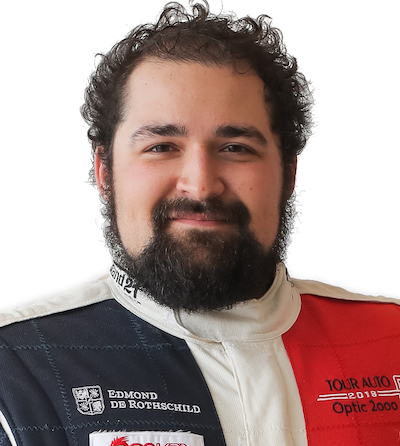 Philip Kadoorie: “I am really looking forward to my Asian Le Mans debut. Although both circuits will be new to me, I will be sure to do lots of preparation in the sim with my coach and teammate Dan. I feel very comfortable in the LMP3 car which I tested recently, and am looking forward to joining such a great team as the next step on my journey.”