Teo Martin to bring a pair of McLarens

Teo Martín Motorsport has confirmed it will contest the 2020 season of the International GT Open with two McLaren 720S GT3s.

This will be the sixth consecutive season for the Spanish team in the championship. Its 2020 effort will be a multi-class one, with an entry apiece in the Pro and Pro-Am classes. The objective in for the former title-winning team in 2020 will be to take two class titles. The scale of the team’s effort is however reduced, as last year it ran three 720S GT3s.

“It’s a new season and we approach it with big expectations after a first year with the McLaren 720S GT3 in which we achieved the first international win for this model and we also finished P2 in the Teams standings,” said team owner Teo Martin.

“Our target is always P1 and we are pretty sure that with all things learned alongside McLaren Automotive, we are ready for fighting again for the first place in this new season in both classes”.

The driver line-ups for the 2020 season will be announced shortly.

Imperiale Racing back after hiatus

Imperiale Racing today confirmed its return to the International GT Open after a year of absence. The squad, based in Modena, Italy had a triumphant presence in the series in 2017-18, winning two consecutive Teams titles and the overall Driver crown in 2017, with Giovanni Venturini. The 28-year-old Vicenza-born driver has been announced as one of the drivers of the team’s #63 Lamborghini Huracàn GT3 Evo and will be joined by Leonardo Pulcini, a team newcomer. The 21-year-old Roman will be making his debut in GT racing and with Lamborghini, after spending three seasons in GP3/FIA F3, where he won three races and 7 podium finishes.

Pulcini is not a new face in the paddocks of GT Sport events, as he raced the Euroformula Open, winning the title in 2016.

The driver line-up of Imperiale Racing’s sister #19 Lamborghini will be revealed soon.

RS Racing is another team set to return to GT Open competition in 2020, the team mounting a Pro-Am title bid with a Ferrari 488 GT3. The team’s Ferrari this year will be shared by returning name Daniele Di Amato and series debutant Alessandro Vezzoni. 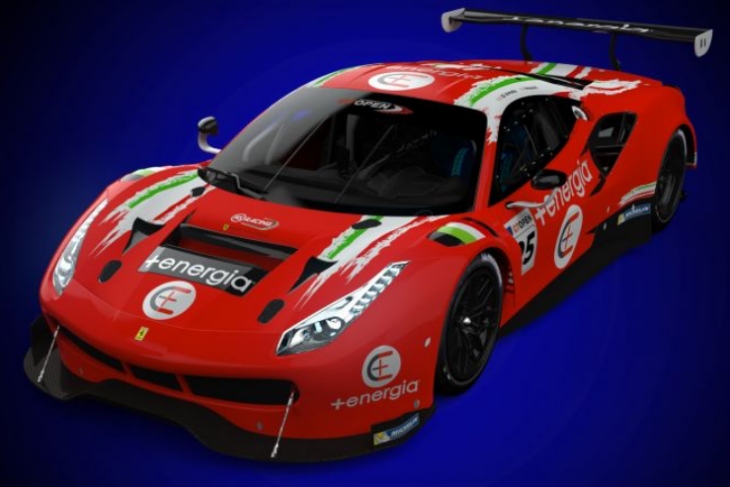 Led by Sergio Marinangeli and Renato Di Amato, RS Racing will aim at improving the excellent results obtained in 2019, where they finished as Pro-Am runner-ups in the Italian GT.

Daniele Di Amato commented: “I am very happy to be back in the International GT Open, a very high-level series that this year promises to be even more competitive. We have obtained great results with the Ferrari 488 and Alessandro Vezzoni last year, we work very well together and I am sure we can do very well in the GT Open too.”

Alessandro Vezzoni added: “It will be a completely new challenge for me this year and I am very motivated to be competing against such a strong competition and on some of the most prestigious tracks in the world. We will have to compete against very strong rivals but I am delighted to take this challenge with RS Racing and convinced that together with Daniele Di Amato we can aim at great results.”

AF Corse brings Prette and Abril to the entry

AF Corse will fight for the overall title in 2020 with a Pro pair of young guns, Louis Prette and Vincent Abril. The duo will be familiar to DSC readers that follow GTE racing, as the pair raced with Proton Competition at the 2019 Le Mans 24 Hours along with Philippe Prette (below) and in the 2019 FIA WEC 6 Hours of Shanghai. 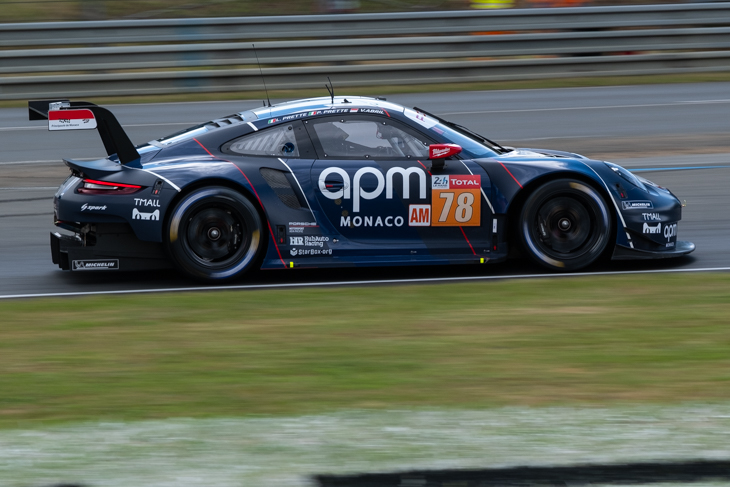 For both drivers, it will be their respective debut in the series. Prette, who is only 21-years-old, joins as the reigning champion in the Ferrari Challenge Europe and has been a runner-up in LMP3 in the Asian Le Mans Series the previous year.