Glickenhaus has revealed more detail of the timeline for, a mechanical package of, and the team that will design, build and race their forthcoming Glickenhaus 007 Le Mans Hypercar, again underlining their commitment to the ACO ruleset despite the announcement of the LMDH concept at Daytona last month.

Under the heading “An American car hasn’t won First Overall at Le Mans since 1967. It’s time” the team reveals plans that are typically and refreshingly ambitious. 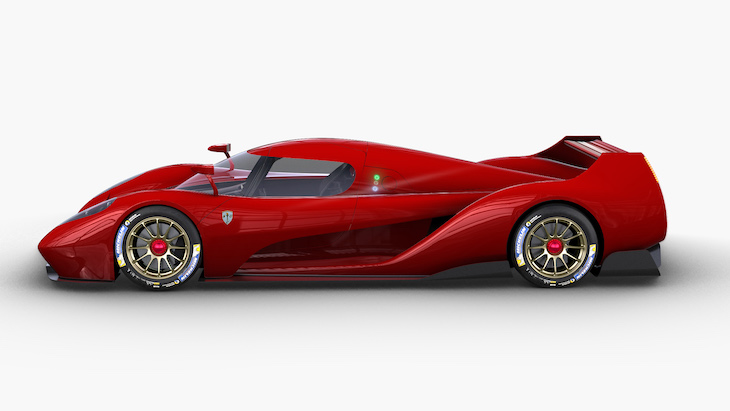 The 007 has been designed by Michael David Young and Jim Glickenhaus, Young also the principal designer on the forthcoming Glickenhaus 004 supercar which is set to race at the Nürburgring this year in the SPX class.

The 007 package is defined b the Le Mans Hypercar regulations weighing in at 1100 kg with a 3L TT V6 engine developed for and branded Glickenhaus (no longer an Alfa Romeo unit but instead a bespoke development for Glickenhaus after the Alfa power plant proved to be unable to produce the required output). 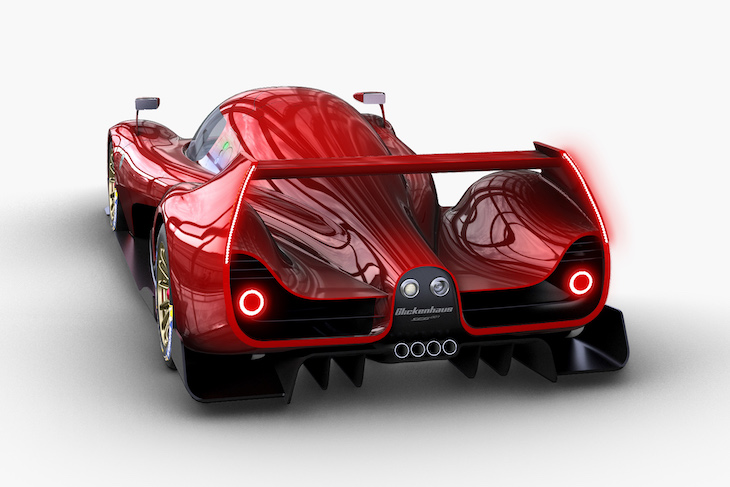 The latest information from the team confirms their planned timeline which effectively confirms that the car will not be ready to race at least for the opening round of the 2020/2021 FIA WEC:

“SCG and Podium have brought together internal resources and world-class partners. The engineering process is well underway, with preliminary wind tunnel analysis complete and an extensive wind tunnel testing campaign starting this month. We plan on completing the engineering by June, assembling the subsystems in July, building the car in August, and by this September the Glickenhaus 007 will hit the track for her first shakedown.” 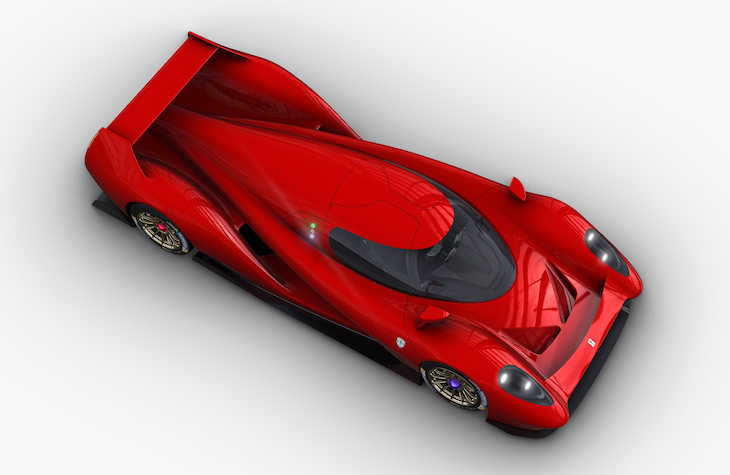 Beyond that, the release again reaffirms that long-time Glickenhaus ring partners Podium Advanced Technologies will continue after the partnership’s success in racing that has included “eight seasons of 24 hour racing, eight 24 Hour finishes including five First in Class, one Second in Class, and one Third in Class”.

“We have brought together a world-class team to rise to this challenge who are top veterans of F1 and LMP1 racing. 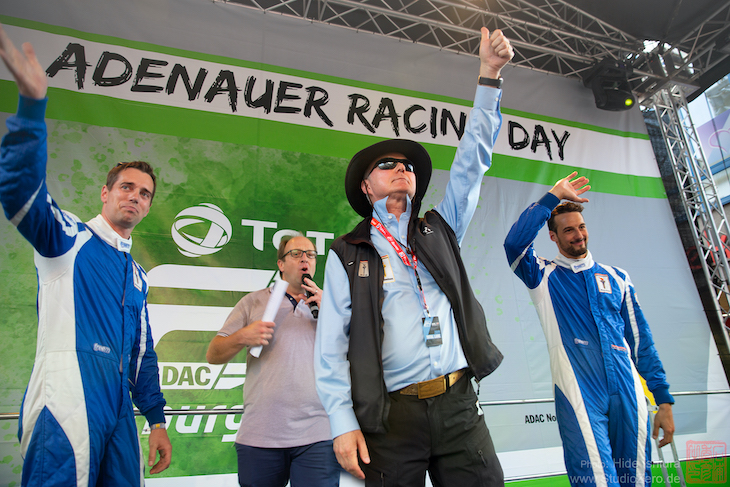 “We will be standing in the rain at Le Mans, watching a car we created blur past. It will be a proud day for us and America.”

Luca holds a MSc degree in Automotive Engineering and a PhD in Mechatronics from Politecnico di Torino. He has extensive experience in both racing and road vehicles design and development, as well as managing race teams in various series.

His collaboration with SCG started in 2011 as battery design leader on P4/5C, race engineer on 003C in 2015, until he took over the role of technical director of 003C program.

In Podium Advanced Technologies Luca is the Head of both the Automotive Engineering and Motorsport Business Lines, and is leading the team who took up the challenge to race in the top class at Le Mans 2021.

Matteo has 25 years of experience in motorsport. In his career, he has covered various roles such as Race Engineer, Sporting Director and Team Manager in Formula, GT and Sports cars in a sprint and endurance international series. He joined SCG in 2018 as 003C program Sporting Director and is now taking care of sporting and logistic organization.

Mark is a renowned Motorsports Engineer and Technical Manager, with many years experience in Formula One, other high-level racing formulae, plus hybrid and electric drive technology.

Over the years he has covered the roles of Chief Designer at Scuderia Toro Rosso, Design Team Leader at Honda McLaren Racing for the Honda ERS, Chief Designer at HRT F1 team, Chief Designer for the completely new Lotus 2010 F1 car, Project Leader at Toyota Motorsport GmbH responsible for the 2007 and 2009 F1 cars, and Senior Design Engineer at Williams Grand Prix Engineering. He holds a Masters Degree in Automotive Engineering.

Chris is a versatile design engineer with more than twenty years motorsport experience across Europe and the USA, mostly in Formula One, but also including Nascar and other categories, working in both mechanical and composite design. More recently he has also worked on electric storage and electric powertrain projects for both motorsport and advanced automotive applications.

Barry is an extremely experienced design engineer who has worked for a great many motorsport teams as well as in general automotive. He comes to us from recent work at Koenigsegg and previously spent 5 years at Porsche AG where he was responsible for the main structural composite components of the LMP1 car, including the monocoque. Prior to this, he worked mainly in composite design for Formula One teams including Mercedes, Renault, Caterham, Toyota and McLaren.

Mick is a Chartered Engineer with over 30 years’ experience in diverse fields, specialising in motorsport, but also including ocean-going yacht racing, aerospace and electric vehicle design. He has held senior positions in many Formula One teams, including McLaren, Toyota, Lotus, Caterham and Renault. He held a similar Team Leader position at Toyota and was responsible for the complete mechanical layout of the 2010 Lotus F1 car.

Massimiliano is the Head of the Electronics Design Function Group in Podium Advanced Technologies and holds an MSc degree and a PhD in Mechatronics Engineering from Politecnico di Torino. He can rely on extensive knowledge and experience on all facets of vehicle electronics, vehicle ECU programming and motorsport electronics.
Massimiliano joined the SCG team in 2011, and since then has been responsible for all the Electronics developments on Jim’s cars.

Igor is the Head of the Controls Function Group in Podium Advanced Technologies and holds an MSc degree in Automotive Engineering from Politecnico di Torino. After graduating, he worked for seven years in Engine Controls development for General Motors, both in Europe and in the United States. He has wide knowledge and experience in both controls design and development, as well as rapid prototyping and on-track calibration and testing. Igor joined the SCG team in 2011 as P4/5 Competizione KERS controls designer.

“I enjoy saying we are going to do something nearly impossible and then setting out to make it happen. I want to fail sometimes. If I never fail, I dreamed too small. These failures also provide lessons to improve. We will race Le Mans with one of the best cars on the grid. There are thousands of ways to lose a race and only one way to win. With a little luck, we will win.”