With three of the four available invitations for the Le Mans 24 Hours via the 2019 Asian Le Mans Series still undecided it will be Sunday evening in Thailand before we’ll have the final list of pre-ordained entrants for June’s classic.

After that, it will be the job of the ACO’s Selection Committee to determine which of the remaining, and increasingly nervous, teams that have posted entry requests will get the nod.

There are expected to be 62 entries confirmed on 28 February once again, the addition of the pair of temporary garages last year proving to be a real success, there’s no sign whatsoever that the initiative won’t be repeated.

One matter that was finally settled last week was the matter of a confirmed Championship winner in LMP3 for the 2019 European Le Mans Series after the FIA Court of Appeal in Paris ruled against Inter Europol Competition’s final appeal against their penalty for a driving hours infringement following a red flag in the opening minutes of the Series finale at Portimao. 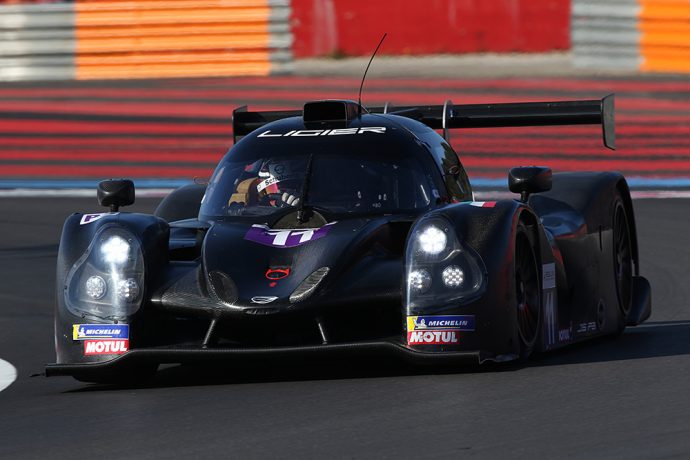 That means that EuroInternational are confirmed with the Championship win and the subsequent auto entry which they are set to take up, currently envisaged to be a Ligier JS P217 with Adrian Tambay understood to be their first nominated driver.

The other matter settled last week at Sepang was the LMP2 entry at Le Mans allocated to the LMP2 Am winning team from the Asian Le Mans Series.

That will see the Le Mans debut of Rick Ware Racing after their #52 Ligier came through the melee of the classes high and lows to secure the title. 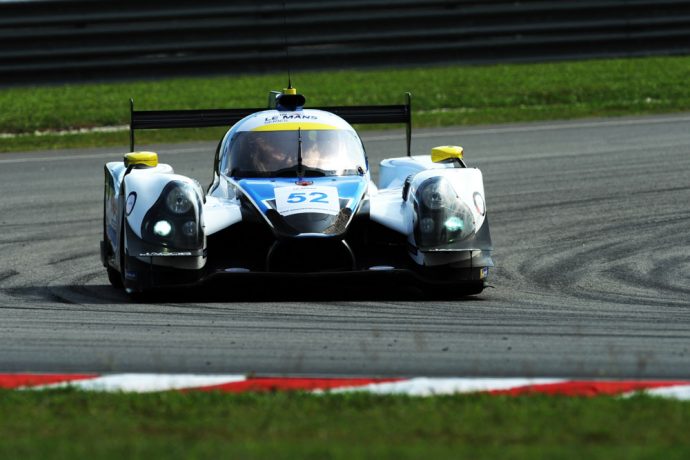 The team’s chassis selection for Le Mans has yet to be made, though their own Riley Multimatic Mk 30 is in the mix it may not be the final selection.

The currently confirmed invitations have been earned as follows:

Beyond that there are several other ‘known knowns’:

The 30 Full season FIA WEC entries are, of course, all allocated an entry. 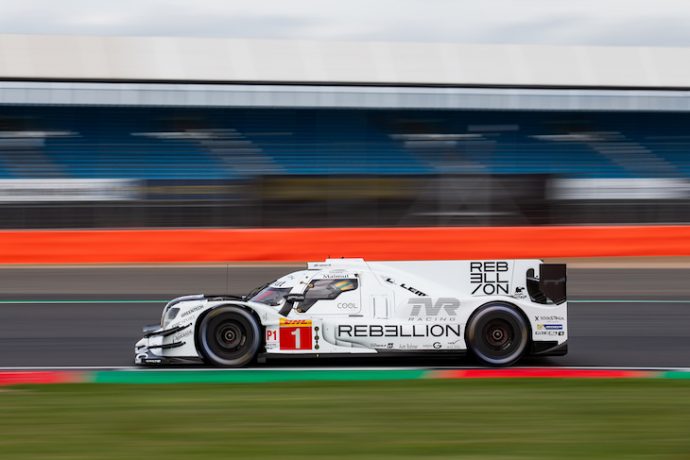 Porsche have made it clear that they intend to race their IMSA 911 RSRs alongside the WEC pair.

Corvette Racing has entered their two new C8.Rs in GTE Pro too. 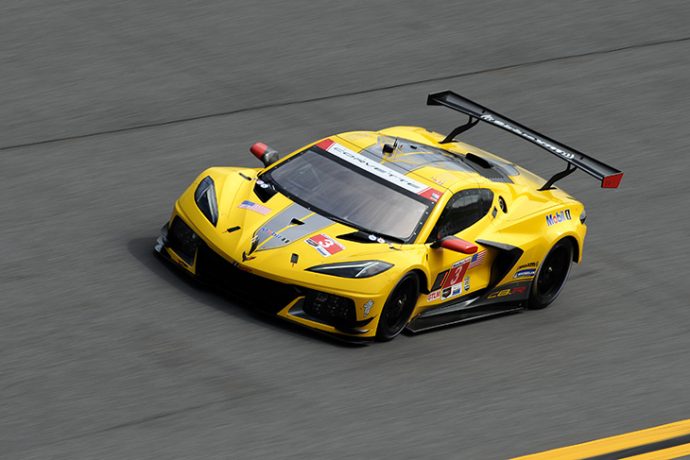 The current presumed confirmed entries for the Le Mans 24 Hours are, therefore:

WHat’s Still In The Mix

That makes a current total of 43 entries with a further trio to be determined at Buriram this weekend.

In addition the intentions of AF Corse and Signatech with reference to their auto entries from Le Mans last year are not currently clear.

Might AF ask for a third GTE Pro car?

Might Signatech activate their auto-invitation to accommodate the Richard Mille racing trio of female drivers in LMP2?

So with 46-48 entries effectively already allocated (including a couple of working assumptions) the Selection Committee should have 14-16 entries to award to other entrants depending on whether the ACO decide to allocate an entry to a ‘Garage 56’ entry – something that is very much in the mix at the moment.

The pool for those additional entries numbers the following:

Something like 50% of the above ’pool’ therefore looks likely to be offered an invitation, with a further number set to be listed as reserves.

The number that will receive neither looks, at present, to be relatively small, with other possible factors still in the mix to impact on even the outline number-crunching above!