With the 2019/20 Asian Le Mans Series now complete the final three automatic invitations for the 2020 Le Mans 24 Hours have been confirmed and the task for the ACO Selection Committee can take its final shape before the 62 car entry list for the race is revealed on Friday this week.

Algarve Pro Racing have confirmed their intention to take up the invitation with one of their pair of Oreca 07 Gibsons, HubAuto will field a new Ferrari 488 GTE (the team owner also owns a Porsche 911 RSR) whilst Nielsen racing will confirm their intentions in the coming days. 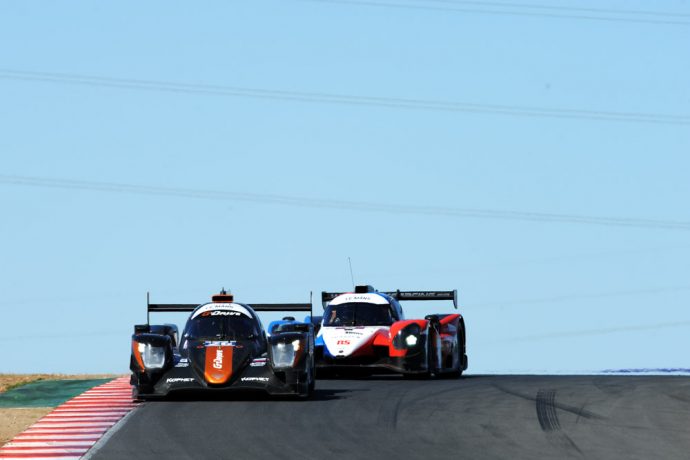 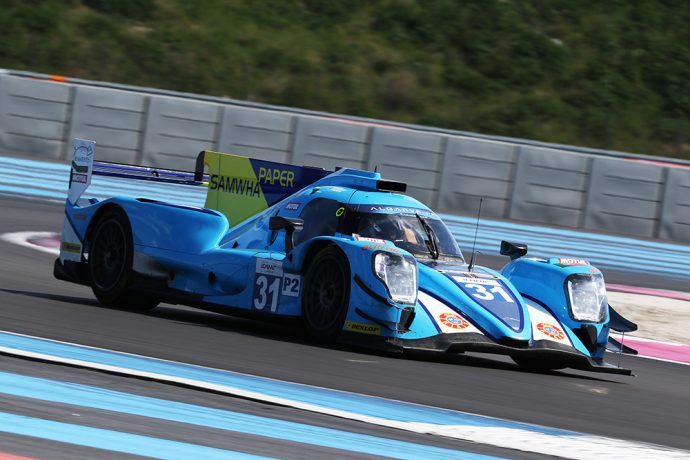 There have been 16 auto-invitations awarded for the 2020 Le Mans 24 Hours, not all of which will be taken up:

One key point to be remembered with the auto-invitations is that the team concerned must enter a full season in an ACO championship (or in IMSA’s Weathertech Sportscar Championship), before Wednesday of this week, to validate the automatic invitation. (the list of eligible Championships includes the 2020/21 Asian Le Mans Series with an entry filed by Wednesday).

There has been some confusion on whether a team can file a full season entry to validate with a car in a different class – eg EuroInternational have won an LMP2 invitation, but have entered an LMP3 for full 2020 ELMS.

That proviso puts the ability or Team Project 1 to enter their third Porsche 911 RSR in some doubt as they have not yet confirmed an entry anywhere beyond their pair of full-season FIA WEC cars. There are no opportunities remaining for them to enter a GTE car for a full season, though full-season entries for either the 2020 Michelin Le Mans Cup and/ or the 2020/21 Asian Le Mans Series would apparently qualify.

All in all, it seems that no more than 11 of the 16 automatic invitations will be taken up:  Toyota Gazoo Racing will not take up their available third invitation;

Signatech Alpine is not entering a second car but has submitted an entry for their ‘Richard Mille Racing-run all-female crewed full season ELMS effort in LMP2 (it is not known whether the ELMS car is entered under the Signatech licence if so it would qualify for the auto-invitation);

AF Corse will not enter a third car in GTE Pro but are understood to have requested an entry be confirmed for an all-Gentleman new in GTE-Am which I entered for the full 2020 ELMS (See separate story);

With 11 auto-invitations to be added to the 30 full season FIA WEC retries (all assured of an entry) that makes 41 cars already understood to be more or less assured of being on the list.

Add into that the certain acceptance of additional factory GTE Pro entries from Corvette Racing (2 x Corvette C8.Rs), Porsche (the pair of IMSA full-season 911 RSR-19), and the likely acceptance too of a Ferrari in GTE Pro for Risi Competizione and we get to 46.

Rebellion Racing should add an LMP1 R13 Gibson to the number, and sources suggest that ByKolles may have entered their Gibson-powered LMP1 car to the entry as they prepare to reveal their 2020/21 Le Mans Hypercar during the Le Mans race week.

That sees the total at a potential 48, with a likely acceptance too by the ACO of a Garage 56 entry for Frederic Sausset’s SRT 41 team with the La Filiere Frederic Sausset effort. News soon on the content and programme of that effort.

In all that numbers 47-50 cars would see 12-15 available entries to play for (though several of the 50 still have some question marks over them).