The series has published its provisional entry list for the 2020 season, featuring 64 teams (including TBA entries) across its eight categories of competition.

The premier class for FIA GT3 cars, ST-X, has nine entries listed, though only five of them have been confirmed as of today. One name that is missing from that entry as of today is the two-time and defending series champions, GTNET Motor Sports.

Two Nissan entries are announced thus far: MP Racing returns for the 2020 season, expected to take on the 2018-spec model GT-R GT3, and after withdrawing midway through the season, Tairoku Racing is back, with their 2020 lineup headed by Nissan racing legend Satoshi Motoyama.

D’station Racing will again field their Aston Martin AMR Vantage GT3 that won the first and last rounds in 2019. Sato-SS Sports, two-time Am Cup winners of the Suzuka 10 Hours, return with their Mercedes-AMG GT3. And championship-winning Super GT team, apr Racing, return to the series with a Lexus RC F GT3.

The biggest growth in the series comes in the GT4 category (ST-Z) which has a healthy twelve-car entry list, with nine confirmed entries and three more to be announced! 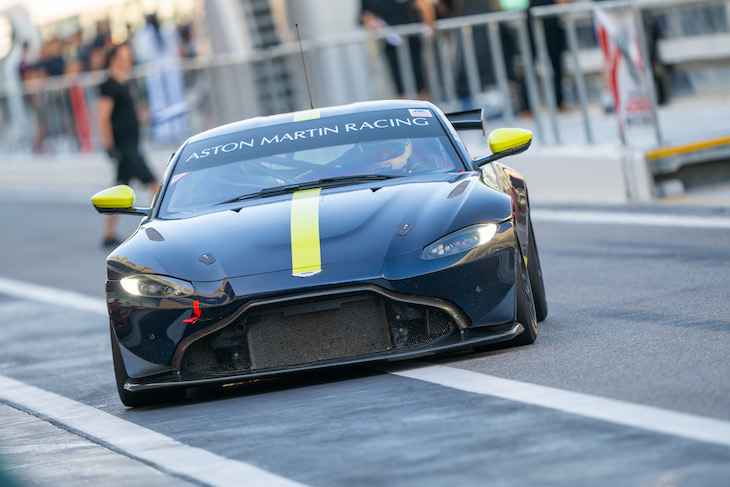 The other confirmed entries are the KTM X-Bow GT4 of KTM Cars Japan, the Ginetta G55 GT4 of Techno First Racing Team, and the Porsche Cayman GT4 Clubsport of Team BEND (expected to run part-time). 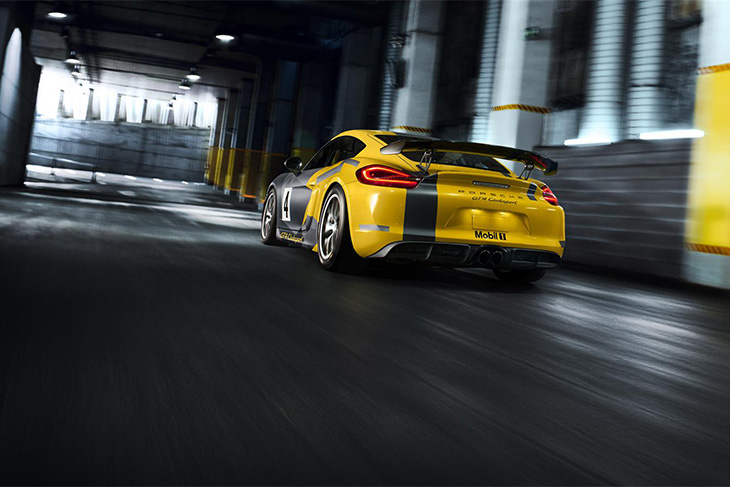 ST-TCR is down to just four confirmed entries and two TBAs, with Birth Racing Project leaving the category to focus on their GT4 efforts. Three Honda Civics are on the entry as of today, from Team Noah, Floral Racing with Uematsu, and Cyber Formula Racing RFC, named for the animated series, Future Cyber Formula GPX. There is also a lone Audi RS3 listed, for returning team Waimarama Kizuna Racing.

And in the production-based classes, Rookie Racing, who now have a presence in Super GT and Super Taikyu with Toyota Gazoo Racing, are making a big splash with the Toyota GR Supra that will race in the ST-1 (3501cc and above) class, and the new Toyota GR Yaris that’ll race in the ST-2 (2000-3500cc, front and all-wheel drive) classes. In January, the Super Taikyu Organisation held its year-end awards ceremony during the Tokyo Auto Salon weekend in Chiba, Japan. The 2020 calendar has been updated with the season finale at Okayama International Circuit, originally scheduled for 15 November, now taking place on 1 November.

Moving the doubleheader weekend of three-hour races forward will prevent a clash of dates with Super Formula’s JAF Grand Prix at Suzuka Circuit, which moved to the 15 November weekend to counter the 2020 WEC 6 Hours of Fuji, which will take place on the 1 November weekend.

In addition, the series’ second test at Fuji Speedway has been confirmed for 7 May, leading into the NAPAC Fuji Super TEC 24 Hours on 6-7 June.