Nielsen Racing Team Principal David ‘Sven’ Thompson has confirmed to DSC that the team’s plans for their Le Mans 24 Hours debut were coming together, but that the full package would not be completed and revealed for a little while yet. 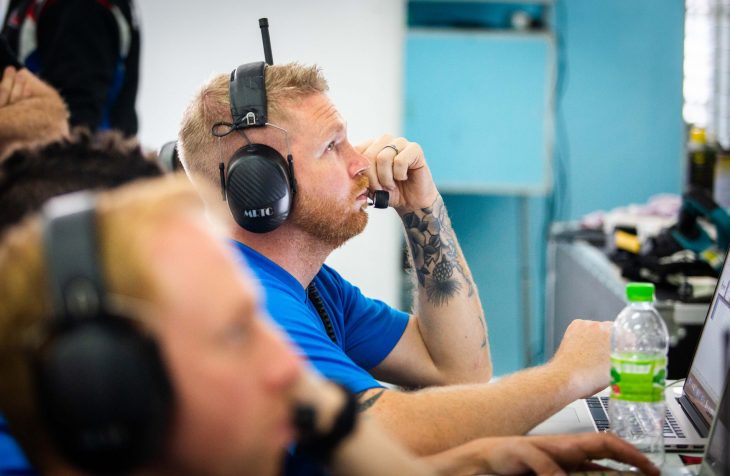 The team won their automatic invitation with a Championship victory in the LMP3 class in the Asian Le Mans Series last week, Colin Noble and Tony Wells securing the title with second place at Buriram in a breakthrough season for the duo, and the team.

The full entry published today shows the team with an ORECA 07 Gibson, the car listed with Colin Noble nominated to drive.

“We’re talking to a number of people about certain aspects of the entry, “ said Thompson, “but one thing is for certain, it will be this team running the entry, it will be a full Nielsen Racing effort.

“We’re talking to drivers too, and will be happy to talk to others interested in the opportunity to see if we can fit them in with our package, I’d love for Colin (Noble) to be part of this, he’s worked very hard with us to achieve the entry.

“I’ll admit that I’m still pinching myself, an hour before the off at Sepang we were looking at a disaster, a Championship run ruined by a cracked bell housing and us without the mean to make a repair.

“In the end, it was saved by three things – a mechanic in a local workshop in Sepang with oxyacetylene that helped us to free the broken component, the 100-minute delay to the start after the electrical storm hit the circuit just before the planned start, and a simply astonishing run from Tony, and, in particular from Colin to bring us to Buriram with a shot at the title.”

Rapid Rise Of Nielsen In LMP3

It’s been quite a ride for all involved with the Nielsen Racing team, the team debuting in Dubai in 2014 with wins in the local Radical Cup (their first win also included Tony Wells!). 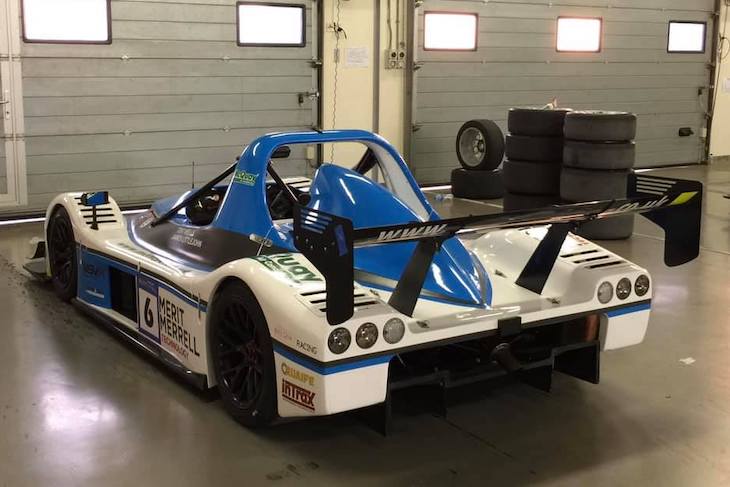 Since then there have been multiple Championship wins in Radicals before expanding into LMP3 in 2017 with efforts in the Michelin Le Mans Cup (which saw the introduction of ex Le Mans racer Stuart Moseley into the fold as Team Manager) and the UK LMP3 Cup, which saw Nielsen claim back to back title wins.

The team added an ELMS campaign in 2018 with a single Ligier scoring a trio of second places, expansion to a two-car effort (one Ligier and one Norma in 2018), again finding themselves in contention for podium spots.

The Michelin Le Mans Cup programme continued too, Wells and Noble winning he first-ever LMP3 class in the Series in 2017 and continuing on a title challenge that saw them convincing runners up in the standings.

2018 saw the team expand to a two-car full-season effort and an astonishing five-car effort at the doubleheader Road To Le Mans races. A pair of late-season wins saw Colin Noble finish second in the standings again, this time with Alistair McCaig, Tony Wells meanwhile finished third in the points with team-mate James Littlejohn.

2019 saw the effort switch to a Norma chassis, and a single car full season effort with Noble and Wells reunited (plus a par of additional cars at Road to le Mans). A potential title run though was ruined with all three podium finishers disqualified at Spa for technical infringements, aside from that, the pair finished off the podium only once, third in the standings. 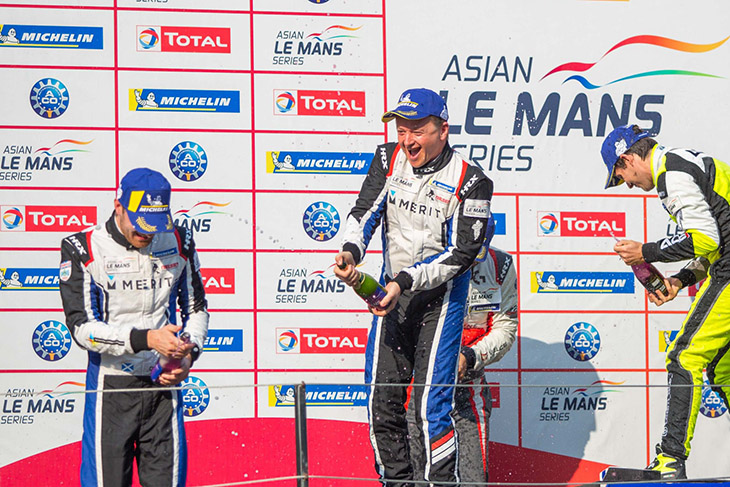 And then there have been back to back efforts in the Asian Le Mans Series too, culminating in the title win this past season and a foray into the IMSA Prototype Challenge too!

The UK-based team have established themselves as one of the go to efforts in the LMP3 marketplace.