GT World Challenge America’s 2020 season gets underway at the Circuit of The Americas this weekend with a 14 car entry of GT3 machinery.

Racers Edge Motorsports are one of three two-car GT3 teams with a pair of Acura NSX GT3s.   Martin Barkey and Kyle Marcelli will mount their Pro/Am title defence with the #80 Acura NSX GT3.

In 2019, the Canadian driver duo earned two overall pole positions and three race wins, including a victory in last year’s Sunday feature race at COTA. All told, Barkey and Marcelli finished on the podium nine times in 14 races last year.

They’ll be joined by a Silver/ Silver pairing in the sister #93 Acura NSX GT3, 2019 IMSA GTD Champion Trent Hindman will be joined by Shelby Blackstock in a pairing that has raised eyebrows on a grid that has seen action for SRO to remove all-Pro efforts.

Another two-car team looking to impress is the DXDT Racing Mercedes-AMG GT3 squad. 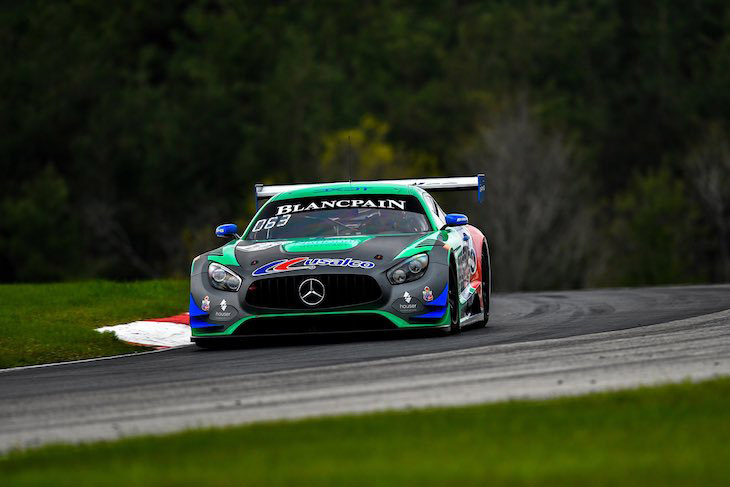 David Askew and Ryan Dalziel will again partner in the #63 Mercedes-AMG GT3. Askew finished 6th overall in the driver standings last year, impressive given Askew began his pro racing career at the age of 50. The Salt Lake City based driver is an accomplished offshore sailboat racer.

The team’s #04 Mercedes-AMG GT3 will have returnees George Kurtz and Colin Braun sharing duties. Kurtz, CEO and co-founder of CrowdStrike, finished just ahead of Askew overall in 5th last season.

Braun is another Pro driver melding GT and Prototype race commitments through the 2020 season.

The Vital Speed Ferrari squad is the other CoTA two-car effort.

Their #6 Ferrari 488 GT3 is entered in the Am class for Richard Baek and Mark Issa whilst the team’s Pro-Am effort is in the hands of the #7 Ferrari for up-and-coming pilot Trevor Baek and the rapid and experienced Jeff Westphal.

Ferrari was awarded the Manufacturers’ Championship in 2019 and there are two other teams that will represent the prancing horse in Pro/Am competition at COTA.

Ghondour moves over from Ferrari Challenge North America where, in 2019 he finished second in the driver’s championship with four wins and eight top-three finishes.

GMG Racing enters their #14 Porsche 911 GT3 R (991) in the Pro/Am category for team principal and series veteran James Sofronas and Jeroen Bleekemolen. Sofronas has over 200 starts in SRO Motorsports America competition, while Bleekemolen has an unrivalled record of experience and success in international GT and sportscar racing.

K-PAX Racing will have just one Bentley on the grid for the season opener. Their #8 Bentley Continental GT3 will contest the Pro/Am class with the rapid and experienced Guy Cosmo and his regular foil, Patrick Byrne. The Sonoma-based team will look to add to their impressive series record of 59 wins, four championships and 148 podiums. 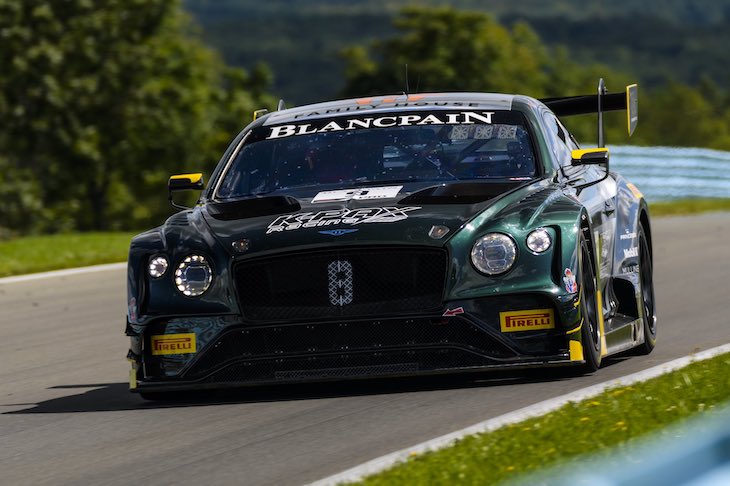 A new team entering GT World Challenge America competition for 2020 is Winward Racing. The team’s #33 Mercedes-AMG GT3 will be piloted by the father and son team of Russell and Bryce Ward.

Representing BMW is the Stephen Cameron Racing driver duo of Henry Schmitt and Greg Liefooghe. The driver duo finished 8th overall in the Pro/Am championship last year and will again be behind the wheel of the team’s #87 BMW F13 M6 GT3. 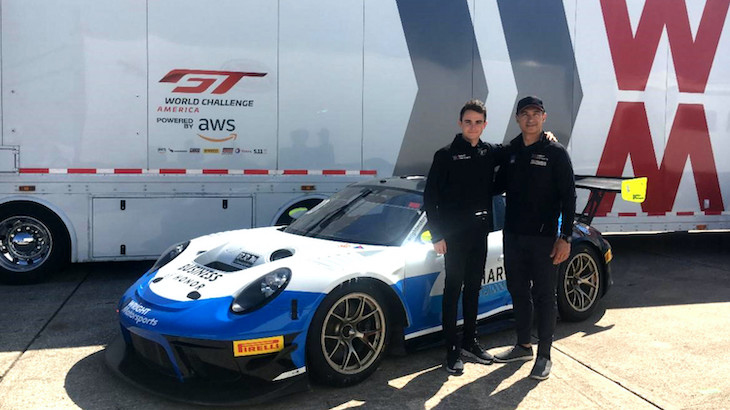 On-track action at the Circuit of The Americas begins Friday, March 6 at 10:25 am Central for the first GT World Challenge practice of the season.

Both races and qualifying will be streamed live on gt-world-challenge-america.com.