After clinching the Asian Le Mans Series LMP2 Am title, and the auto-invitation that goes with it Rick Ware Racing have moved on to their next major programme.

The team’s expansion into sportscar racing initially included an IMSA LMP2 programme but that has now been replaced with a GTD effort in the Sprint Cup of the IMSA Weathertech Sportscar Championship.

That programme looks set to feature a single Audi R8 LMS with Cody Ware set to be joined by a pair of well-known drivers, one of whom is believed to be an ex-factory talent. 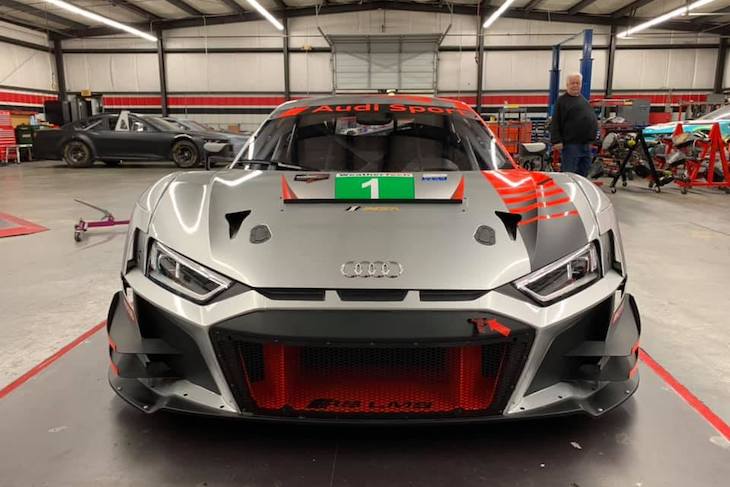 Additional races are possible, including a possible entry for the season-concluding Petit Le Mans.