After more than a decade of competition, British privateer sportscar team Strakka Racing has shut its doors. The team, which was one of the most successful privateer teams in the modern era of sportscar racing and a champion of developing both cars and drivers at an elite-level, is no more.

Strakka’s story began back in 2007, when Nick Leventis founded the team, set up shop at Silverstone and entered a BMW in the Britcar series. But it wasn’t long before Strakka burst onto the European sportscar scene, entering the Le Mans Series with an Aston Martin DBR9 in 2008. The team made its début at the 1000 km of Spa with Nick Leventis and Peter Hardman, finishing 24th overall and fourth in class. Its time in the GT1 category wouldn’t last long though, as the team changed direction and moved into prototype racing in 2009.

As a prototype team, Strakka Racing made an impression early, showing speed in the Le Mans Series as part of a quality field. The team replaced its DBR9 with a new LMP1 Ginetta-Zytek GZ09S, which was driven by Leventis, Peter Hardman and a young Danny Watts who was keen to make an impression.

The team’s most memorable moments came a year later when it took class pole and stormed to victory in the LMP2 class at Le Mans in 2010 with an HPD ARX-01C, and went on to finish second in the Le Mans Series LMP2 standings. Leventis, Watts and Jonny Kane became somewhat of an un-separable trio, who would taste success plenty of times together for years to come.

Strakka also became the first team in Le Mans Series competition to win a race overall with an LMP2 car at the 1000km of Hungaroring that year. Watts took pole with a time half a second up on the LMP1 field, which included a diesel-powered Peugeot 908 run by ORECA. During the race, the team didn’t dominate, but went on to win, benefiting from the misfortune of ORECA and Rebellion’s entries. The LMP1 winning car finished seventh overall, the top six finishers being LMP2 entries.

A year later the team entered the Le Mans Series again and finished second in the LMP2 title race to Greaves Motorsport. On the eve of the FIA World Endurance Championship’s formation though, the team changed category yet again, stepping back up to LMP1 competition for 2012.

In the inaugural WEC season, the team competed with an HPD ARX-03a for Kane, Watts and Leventis. The team finished third overall at Bahrain and was runner-up in the privateer LMP1 Trophy behind Rebellion Racing.

The LMP1 journey continued in 2013, the trio drove an LMP1 class HPD ARX-03c in the FIA WEC. They retired at Silverstone, and finish seventh at Spa-Francorchamps and sixth at the Le Mans but did not return for the rest of the season, instead, opting to develop its very own LMP2 chassis for the future, the Dome S103.

Unfortunately, despite the team’s hard work in partnership with fabled Japanese manufacturer Dome, the project suffered multiple delays and proved to eventually be ill-fated, and somewhat stymied by a reluctance of the rulemakers to homologate the initial aero package. The S103 did race after the team took a year out of competition in 2014, but after Le Mans, the team switched to a Gibson chassis and went on to finish sixth in LMP2.

The team’s time in prototype racing would come to an end after the 2016 FIA WEC season, where Lewis Williamson replaced Danny Watts in the driver line-up. The team did announce it would return to LMP1 at a time when the momentum and popularity of the FIA WEC was at its peak, but its plans never came to fruition.

Instead, it made a switch to GT3 racing for 2017. It was a bold move, the team partnering up with McLaren GT to race multiple 650S GT3s as a factory-supported team in SRO competition. It was a forgettable year, marred by huge accidents and disappointing results, the team unable to unlock the form that Garage 59 found with the 650S GT3 the year earlier when it won the Blancpain Endurance title.

This prompted yet another change in direction, Leventis quickly moving to partner up with Mercedes-AMG for 2018 and 2019, racing in Blancpain and the Intercontinental GT Challenge. This was a far more successful venture for the team, which was competitive and earned a became Pro-Am Endurance Cup drivers’ championship in the first year of racing with the German make.

Coming into 2020 though there has been silence after Leventis was handed a four-year racing ban for doping and decided to retire. That would, therefore, be all she wrote.

During Strakka’s time in sportscar racing though there were plenty of memorable moments to look back on. The team invested heavily in the sport and became a benchmark team as a result.

Both on-track and off the team was always evolving and growing. Its drive to develop young drivers behind the scenes in single-seater racing was admirable, its facility (which housed a performance centre and a sim) was top-notch, and the core team behind the scenes (which was led by the likes of Piers Phillips, Dan Walmsley and Jay Davenport over the years) always operated at a very high level.

Its focus on being a team that engaged with its fans meant it had quite a following at its peak, particularly during the FIA WEC era when Elan PR (fronted by Nick Bailey) was in charge of its comms effort and pushed hard to get creative when it came to creating and sustaining an audience (some examples below), an art which seems lost on several of the teams in the FIA WEC paddock these days. 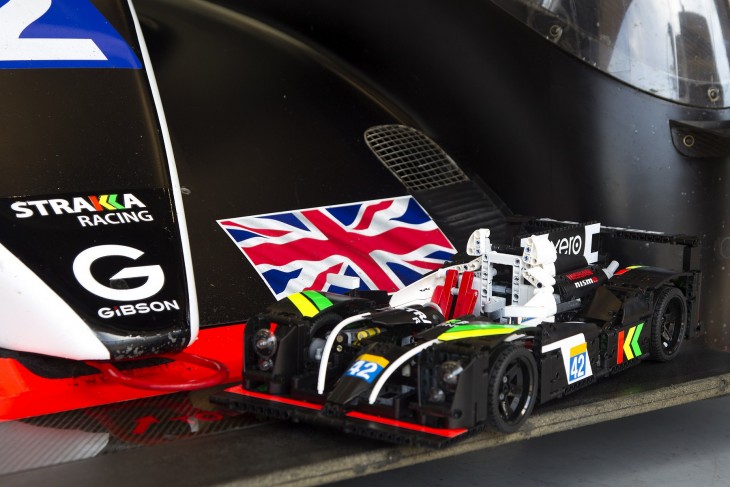 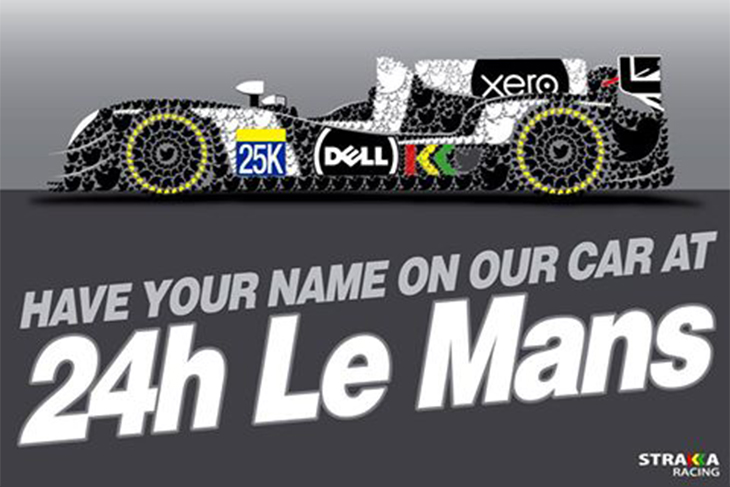 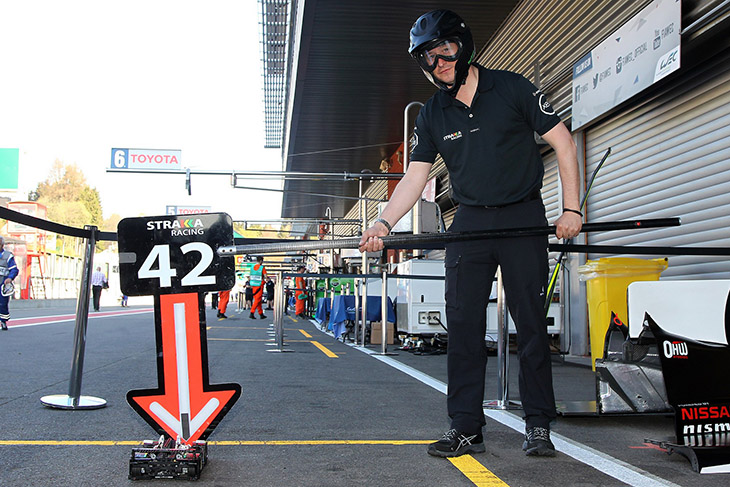 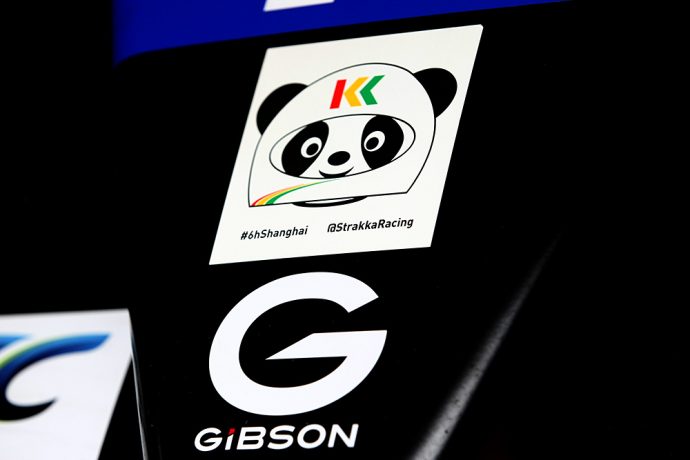 We’re going to miss them.