SRO has announced their global network of TV and online coverage for the GT World Challenge Powered by AWS combining the three continental GT World Challenge series in Europe, Asia and America to form a calendar of 22 non-clashing events.

The Motorvision platform will allow a host of countries to watch a combination of live-action and highlight from all three GT World Challenge series this year. A leading producer of automotive content, Motorvision’s significant reach encompasses key European markets such as Belgium, France, the Netherlands, Portugal and Spain.

In the Middle East region, Bahrain and the United Arab Emirates are among those served, while the extensive list of African territories includes South Africa, Morocco and Nigeria. Motorvision broadcasts to a range of Asian nations such as Thailand and the Philippines, while Australian fans can also follow the action this way. 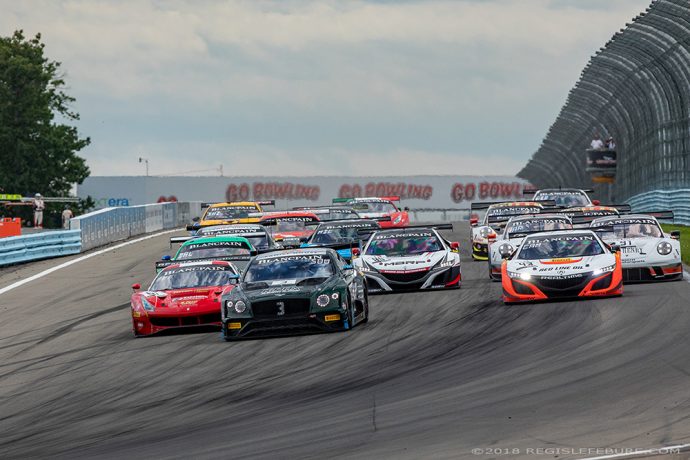 A wide variety of regional agreements will take GT World Challenge Europe to audiences across its home continent. In the United Kingdom, Sky Sports will air Sprint Cup races as-live, as well as two-hour highlights from Endurance Cup rounds. In Croatia, the Kreator TV network will air a combination of live-action and highlights from the 2020 season.

Belgian fans will once again be able to catch up with highlights on RTBF Auvio, while their neighbours in the Netherlands will enjoy the same option through RTL 7. Greece and Cyprus will continue to be served by NOVA Sports, with further GT World Challenge Europe highlights agreements reached for Portugal (Sport TV), Spain (TV3), Hungary and Romania (DigiSport).

CBS Sports will screen live coverage of GT World Challenge America to viewers in the U.S. and Canada throughout 2020. What’s more, as-live action from the European and Asian series will also air on the network this year.

In the wider region, Mexico, Central America, South America and the Caribbean will have access to highlights from all three continental series courtesy of Fox Latin America. There will be additional coverage in the Caribbean via Flow, which will air highlights from each championship this season.

Fox Sports Asia will broadcast live or as-live coverage of its continental GT World Challenge category to a host of nations, including leading motorsport markets such as Japan, Malaysia and South Korea. The channel will provide the same service for the European series while also airing highlights from GT World Challenge America. 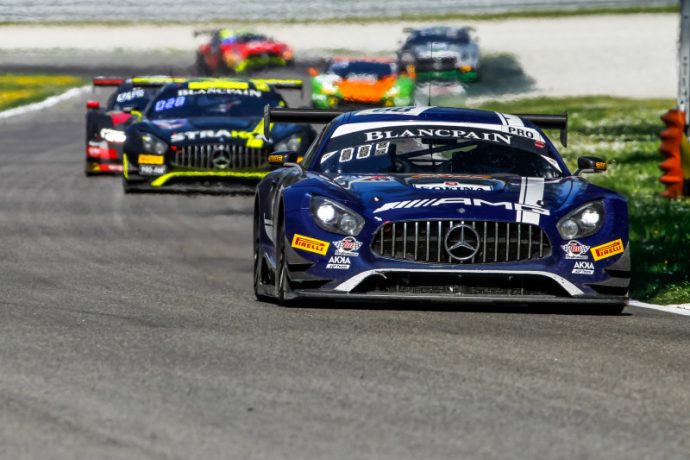 As well as comprehensive television coverage, fans will once again have access to every racing lap of the 2020 season through free-to-view web streaming on YouTube and Motor Trend on Demand.

The same stream will be available through the official GT World Challenge website, which will broadcast all 22 races globally and without any regional restrictions this year.

Away from the live-action, a number of global motorsport magazine programmes will feature the latest GT World Challenge news throughout 2020. These include Mobil 1: The Grid, Sports Unlimited, Pure Outdoor, Only Live Once and Action Sport World.

The first GT World Challenge Powered by AWS event takes place this weekend at Circuit of the Americas (6-8 March), while the Asian series begin at Malaysia’s Sepang International Circuit (28–29 March) and the European season launches at historic Monza (17-19 April).