The Frikadelli Racing Team have confirmed their 2020 race programmes, once again focused on the NLS (previously known as VLN), and the Nürburgring 24 Hours.

The team will field a pair of Porsche 911 GT3 Rs for May’s 24-hour race, as well as the 6-hour qualification race in addition to several NLS rounds.

“Our entire Frikadelli Racing team is really looking forward to the new season. First of all, it will be important for us to fight for a top position in the 24-hour race at the Nürburgring again. In order to achieve this goal, we received a very good driver line-up from Porsche over the winter break. I am convinced that we are very well equipped and that a lot is possible with this combination”, team boss Klaus Abbelen looks ahead.”

Hendrik von Danwitz and “Jules”, 2019 VLN class champions in the Porsche Cayman GT4 classification (Type 981) with the previous model in 2019, have set themselves the goal of winning the Pro-AM class with the new Cayman.

The German-British driver duo will contest all races of the Nürburgring Langstecken series with the Porsche Cayman GT4.

The team plan a GT3 entry once again at the Kyalami 9 Hours and have announced too that they intend to enter the Liquidations Moly Bathurst 12 Hour next year too. 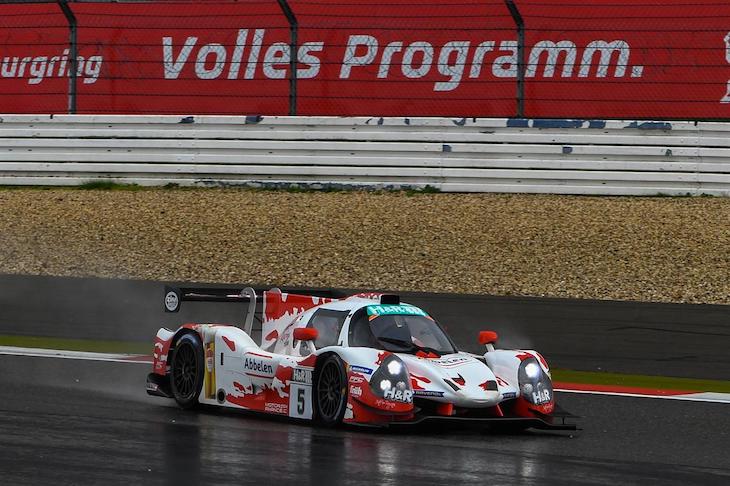 In addition, the team will again field their Ligier JSP3 in the national Special Touring Car Trophy towards the end of the year.