14 hours of running over two days will allow teams to work through detailed testing programmes and develop relationships with new drivers, many of whom are set to make their series debuts this term.

Mercedes-AMG and Ferrari will both be running new versions of their successful GT3 challengers in 2020.

A total of 11 different marques will be on-track at Circuit Paul Ricard. 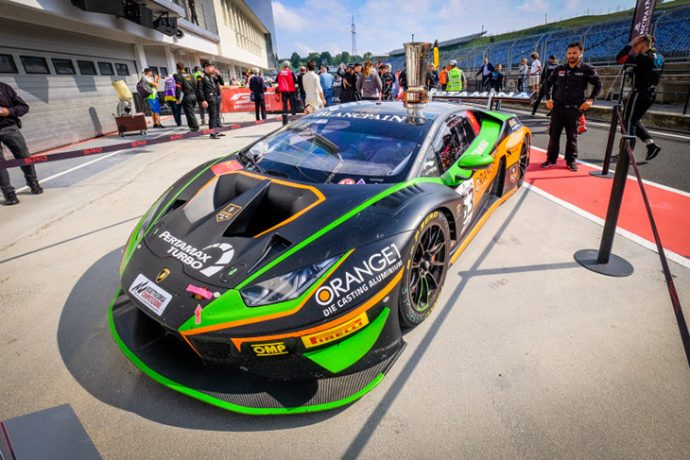 Having dominated the 2019 season Lamborghini will be back to defend their crowns with nine test day representatives led by reigning overall champions Orange1 FFF Racing.

Only Mercedes-AMG will have more cars at the test, with 10 of the German manufacturer’s GT3 machines travelling to the south of France. 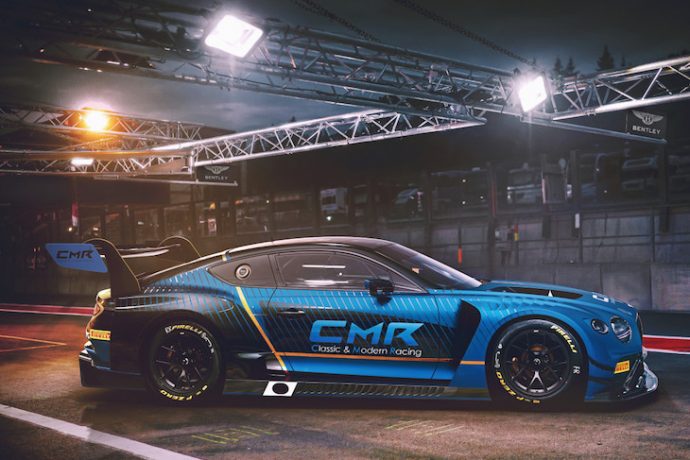 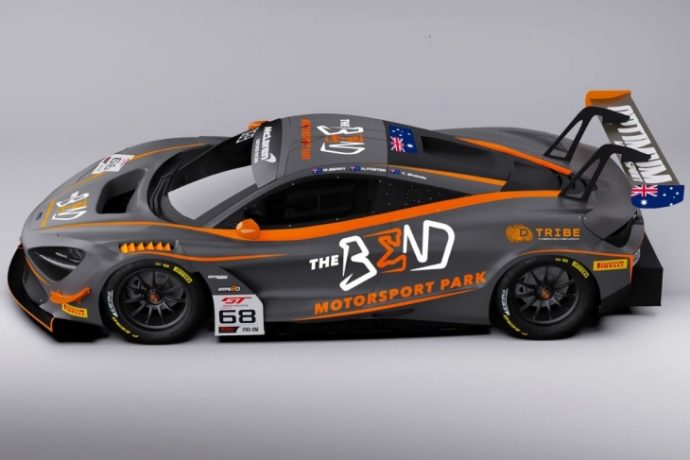 A trio of BMW M6 GT3s and one car each from Lexus (RC F GT3) and Honda (NSX GT3) will complete the field.

In addition to the on-track activities, the full GT World Challenge Europe entry list for 2020 will be revealed during the test days.

Testing will begin on Thursday at 09:00 CET with a four-hour morning session, followed by an afternoon run that starts at 14:00 and concludes at 17:00.