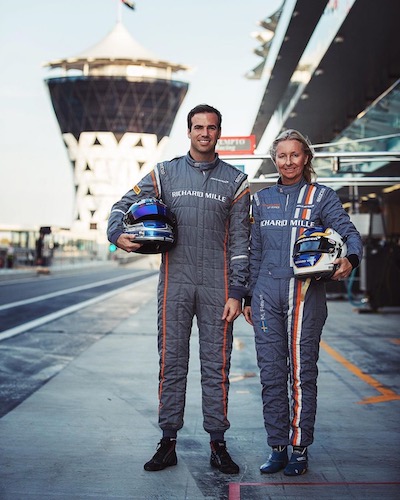 After debuting in the Championship with some late season outings last season the step-up for the full year marks a significant step up the ladder, for Mia, and a test not only of her racing prowess but of the level currently in play in McLaren’s one-make Series for the 570S GT4.

The signs are good though that Flewitt will be in the mix in a class that has a heady mix of established pace and emerging your talent, in particular from the McLaren stable.

Mia, tell us a little bit about the programme. your first full season in GT4 with British GT after a part season last year.

“Yes. I’m very excited because I loved every race I did in British GT last year. I spent the whole of the winter desperately chasing sponsors for this year and here we are. So I’m feeling so excited. I can’t wait for it to properly start.

Now, I don’t like asking anyone about starting racing later in life, but you were good enough to actually pass that comment in the press conference earlier. How long has this fire been lit?

“Well, a long time I guess. I wanted to race when I was young, I could never afford it. And working in the car industry all my life and working for Tom Walkinshaw Racing when I moved to the UK in 2000, you always want to do something but don’t really know how to. And once I actually took my licence and went racing. I did a track day with McLaren. It was just like it all led on from there and yes, now you could say, I am living the dream, my dream at the very least!”

Historic racing, single-make racing, GT racing. Could we see you in GT3 next year?

“I very much hope so. I’m hoping for a good season this year and I’ve got some really good partners on board now. They’re very supportive already and that allows me to race in a full Championship this year to gain as much experience as I can.

“I’m hoping to do a little bit of testing at least this year, and maybe towards the end of the year if I can do a race in a GT3 car in a single race somewhere. And then, if that’s possible, who knows for next year. Fingers crossed.”

Tell us a little bit about how you started in the sport?

“I worked for Volvo since I was 19 years old. Volvo eventually did a joint venture with TWR in my little home town, which was great. And I was, by then, a manufacturing engineer for Volvo and ended up being part of the team that built all the show cars for the Volvo C70 (co-designed with TWR). 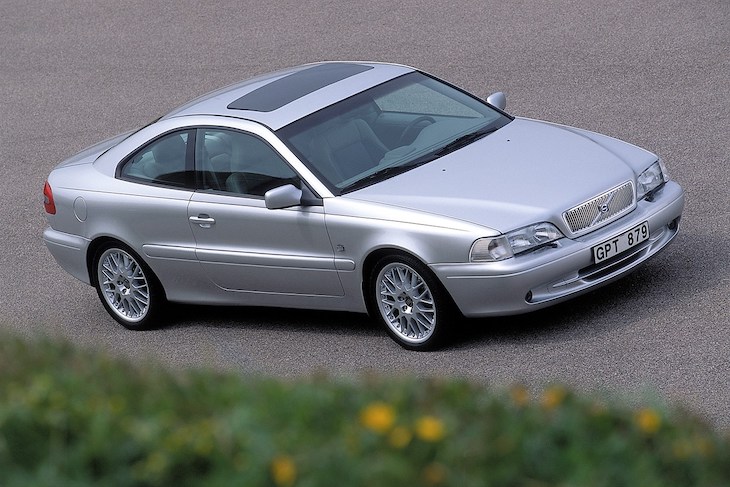 “TWR had lots of design engineers and no manufacturing engineers. So they said if we train you, will you come to work for us?

“I ended up eventually in a team of eight manufacturing engineers at TWR, the last project that I was on was the (Renault) Clio V6. 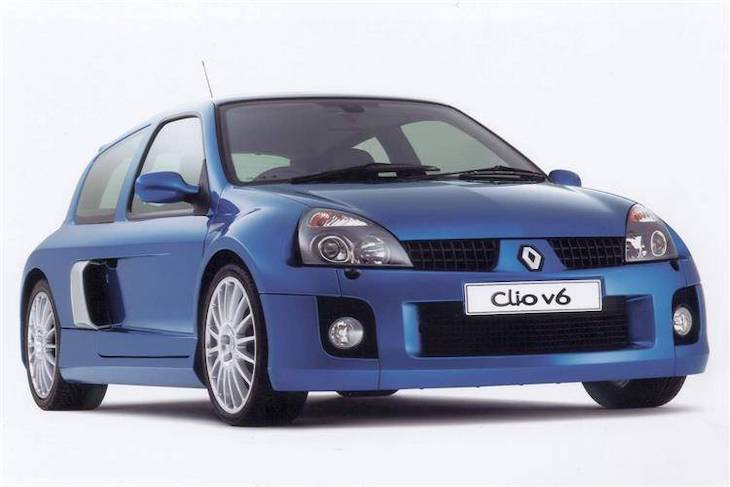 “I designed a process to build that car in Sweden and I designed the process to put it back into Renault. And then I ‘retired’ at 34 and followed my husband (McLaren Automotive CEOa Lotus Elan Mike Flewitt) around the world with his career.

“Five years ago, my husband and I did our first race together in a Lotus Elan, we bought and restored it because we love cars.

“So we thought racing is the only kind of hobby we could share together. So by this time, I was in the McLaren world and I did a track day in 650S with a driver coach and the coach said: “Look, you should race.” I told him I was already racing in the Elan but he said, “No, you should really properly race!” and my husband actually bought me a GT4 car for Christmas two years ago which is this car actually.

“This is the championship-winning car of the last two Pure GT seasons.

“So I’ve raced that, obviously, last two years and then I did the three rounds of British GT last year and the Gulf 12 hours in Abu Dhabi in December. And then, luckily, I managed to get some really good partners, so they’ll help me through this year.

So GT3 could well be next for you – The wheels are turning very quickly in international sports car racing. and all of a sudden, there might just be a possibility for GT3 cars to run at some very big races in a couple or three years time – Have you got one eye on the possibilities?

“Oh, absolutely – don’t we all, it’s like a GT racer’s dream, the Road to Le Mans! That’s what we all want to do and I’ve got obviously got some good partners with some very good contacts in the sport as well, but like any racing driver, I need to raise funding. And, you know, I only raise funding if I do well. So, one step at a time.”

A slightly cheeky one. You’re quicker than Mike I take it?

Any chance we’ll see him share a car with you at any point so you can prove it. 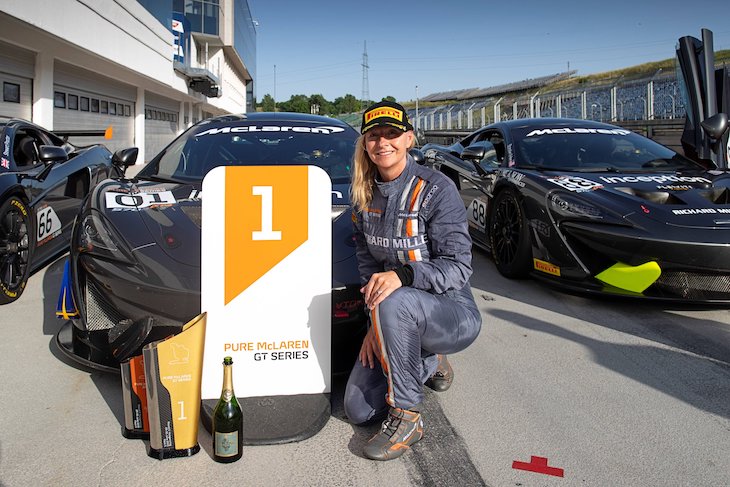 “It depends on how busy he is obviously. But I run two cars this year. This one here and an identical car in Pure.

The Pure Series has proved to be quite a feeder for British GT? Three drivers moving over to a full season in 2020.

“Yeah, exactly. Nick Ross and Brandon Ibibe. Nick was second to me in the championship last year, and Brandon did really well as well. It’s turned into quite a good feeder for drivers to move into GT4 racing.”