Following a recent ruling of the FIA International Court of Appeal the final results of Race 2 of Monza (13 October), and subsequently, the Pro-Am class Championship standings, have been confirmed.

VSR alleged that SPS Automotive Performance had committed unsporting behaviour by instructing their Car #10 (Drivers Miguel Ramos and Fabrizio Crestani) to drive in an unsporting manner to benefit their #20 AMG (Drivers Valentin Pierburg and Tom Onslow-Cole) to the detriment of VSR’s championship-contending #66 Lamborghini.

Race Stewards decided to impose a “Stop and Go” penalty against #10 (converted into a 30 second time penalty in addition to its total elapsed time). 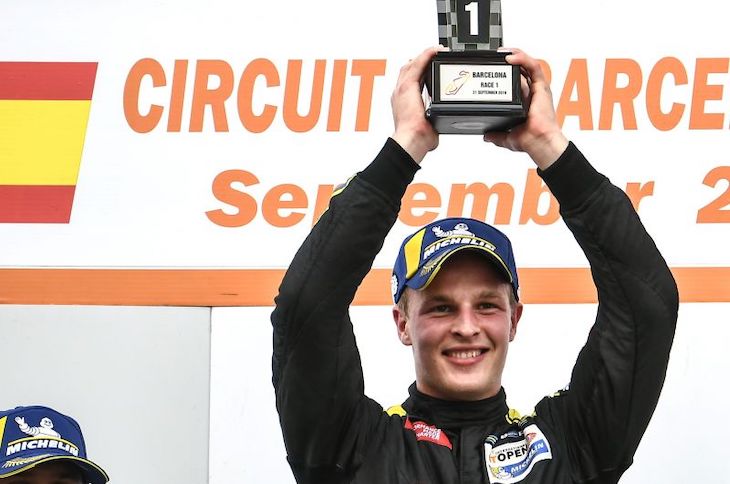 The full FIA Court of Appeal decision is below

Valentin Pierburg and Tom Onslow-Cole will mount a third consecutive Pro-Am campaign, hoping to add another class title to their list of achievements. 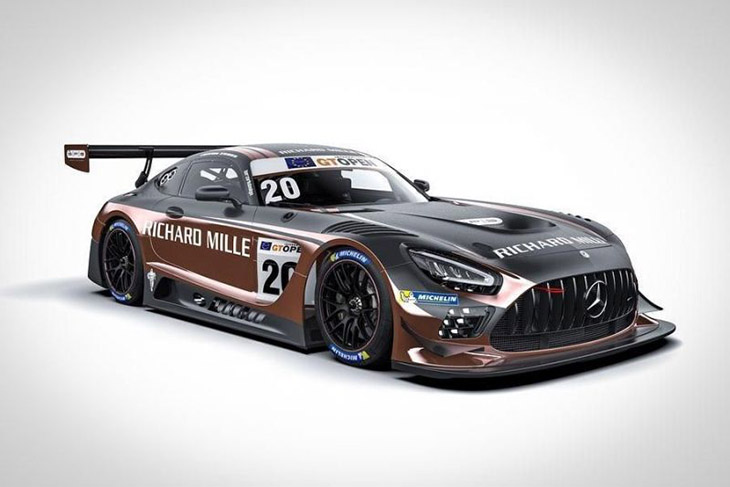 The other car will be entered in the Am class and in the hands of a new pair of German drivers. 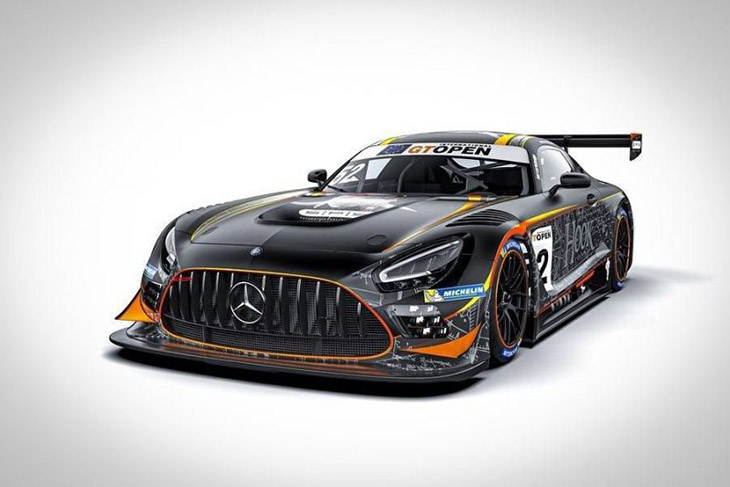 The experienced Manuel Lauck, a three-time class winner at the Nürburgring 24 Hours, will make his debut in the series. He will be paired with Christian Hook who already contested the GT Open in 2018 with a Rinaldi Racing Ferrari.