Rounds one and two of this year’s GT World Challenge Asia Powered by AWS campaign have been postponed due to ongoing concerns regarding the spread of COVID-19 (coronavirus).

The Malaysian government’s decision to suspend all public gatherings until the end of April sees the opening round at Sepang no longer taking place as planned on March 28/29.

SRO Motorsports Group has also chosen to postpone its Thai round at Buriram (scheduled for April 25/26) in order to protect team members, participants and partners.

SRO has also implemented a contingency plan that sees Autopolis in Japan join this year’s schedule. Subject to further national and global developments, the event will take place on July 11/12 following existing rounds at Suzuka and Fuji.

The latter is now provisionally set to open the season on May 23/24.

Both Chinese events at Shanghai are expected to go ahead as planned in September and October.
Another event, set to take place at the end of the season, will be confirmed in due course. Ultimately, GT World Challenge Asia organisers fully intend to stage six rounds as per this year’s original schedule.

The first two races of the Nürburgring endurance series will not take place. The VLN is therefore following the decision of the Rhineland-Palatinate government to ban events with more than 75 participants from Monday (March 16, 2020) in order to slow down the spread of the corona virus. The regulation is initially limited to Easter 2020. 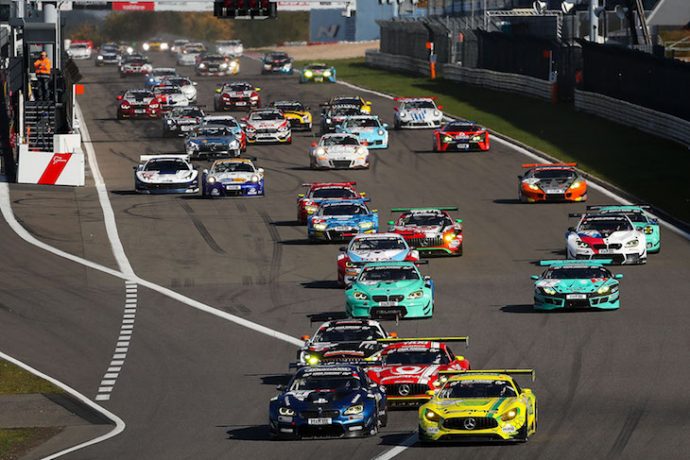