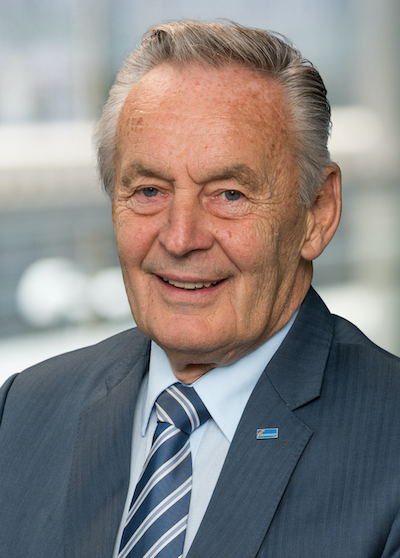 The six-time Le Mans racer and long-time racing collaborator with the Proton Competition squad, racing as a driver and car owner in the Felbermayr Proton years, last raced at Le Mans in 2011 suffering a heavy accident at Le Mans as the innocent victim of a crash with a factory Corvette.

Before then there were countless races in the FIA GT Championship, often alongside his son, Hörst Jr. in their family-owned Porsches. That period included a class podium at the 2005 Spa 24 Hours, the usual duo of father/ son driver combos in the team’s two-car effort (Felbermayr Jr. and Sr. – Gerold and Christian Ried) combining for a fairly unique 4 driver line-up

The team name also appeared in the first season of the FIA WEC, the period before Porsche obtained the Manthey Racing operation as the flag carriers or the marque in GTE Pro competition in the FIA WEC

Horst Snr. was at the helm of the family-owned trucking, rail transport and heavy plant company from 1967 until 2015 when he and his wife Gisela handed over the reins to Horst Jr.and his wife Andrea. His custody of the firm saw the company grow from a trucking firm with four trucks and a mechanical digger into a conglomerate with 27 subsidiaries focused on transport and lifting technology as well as civil engineering and construction. 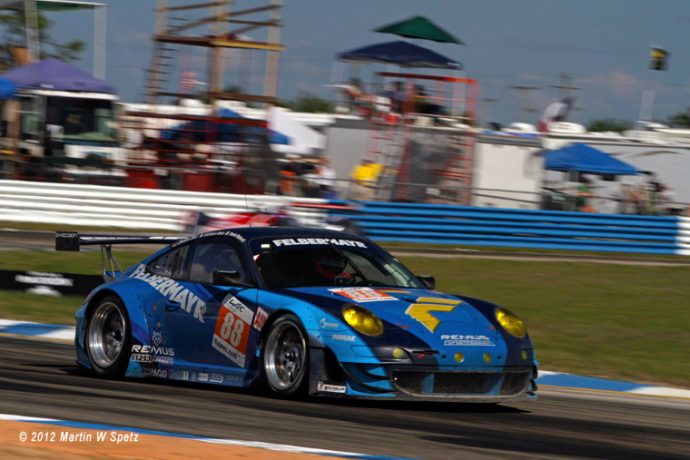 And along the way, the company’s light blue, yellow and white corporate colours became one of the iconic racing liveries of the modern era.

DSC sends our condolences to Gisela, Horst Jr, the whole Felbermayr family and all at Proton Competition.