And now the Dutch GT star gets to look back and reminisces about a former Le Mans winner, a car that was as wide as it was long and two cars that played a huge part in his career and that he still dreams about.

The best car I have driven is without a doubt the 2008 Porsche RS Spyder LMP2. From the first time I sat in that car and the first lap I drove, I could not fault it. Every button was where it was supposed to be, everything was thought out and designed so well. Normally, as a driver, you always have one area of a car that you wished could be redesigned but not with the RS Spyder. For me as a driver, that car came as close to perfection as I have ever seen. 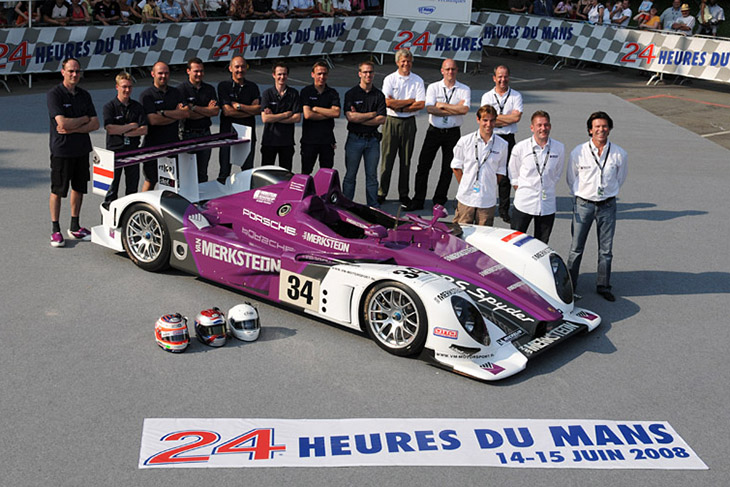 What made it even more special is that the engineers and mechanics of the Van Merksteijn Motorsport team had exactly the same feeling. Everything was bulletproof and when something did need attention it was so easy to service.

What makes the car even more special is, of course, the fact that Peter van Merksteijn, Jos Verstappen and myself were able to win the LMP2 class in the 24 Hours of Le Mans.

The project lasted only one season and I only raced the car twice, at Le Mans and at the Nurburgring round of the Le Mans Series but I have been lucky enough to get back behind the wheel of the Porsche at historic events, including at Laguna Seca and it still feels every inch as perfect as it did over ten years ago, simply an amazing car.”

I am lucky to be able to race in this age where truly bad cars don’t really exist anymore but if I have to name one it would be the Renault Clio V6. Again I only raced it a handful of times (the car below actually his father Michael’s 2001 racer), but it truly was a handful. The car had very odd and unpredictable handling characteristics, in large part due to its short wheelbase coupled with a lot of power. The car would literally bounce on track and out of nowhere, you could lose the back end. 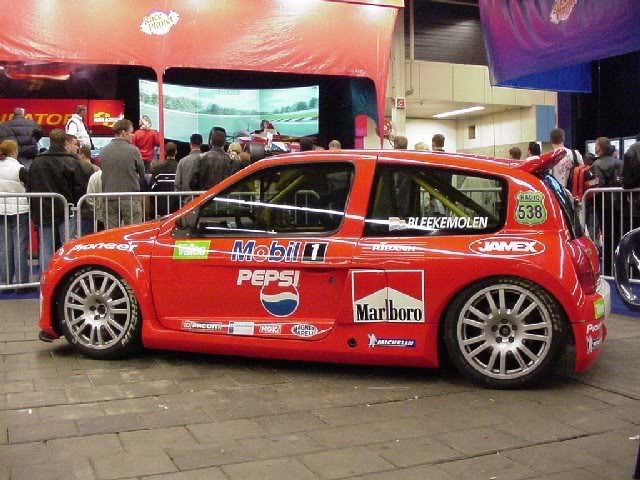 It was one of those cars that you either flourished in or found yourself stuck in a gravel trap and many drivers couldn’t get their heads around it.

But even though it was what you would call a bad car that could really scare you it also was a lot of fun. The races were as unpredictable as the car itself and thinking back I still smile. Also, the Clio V6 gave me my first taste of racing at Monaco as part of the Grand Prix support package, a place where I always enjoyed myself, especially since that race was with the family-run team. 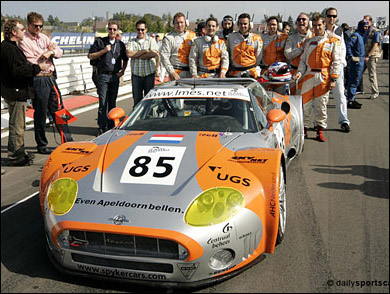 “A close second for the worst car would probably be the first Spyker GT2 car I drove (Jeroen had his team debut with the C8 Spyder GT2R at the Nürburgring in 2005, coming home on the podium in class with Donny Crevels).

But again, that car had so many mitigating factors. It was a new, exciting project where everything was designed and built from scratch. We went against the likes of Ferrari and Porsche and it remains of point of pride for me that by the end of the 2006 season we were able to hold our own against those big names but the original car was a difficult car to drive as well.

My dream cars are, maybe surprisingly, cars that I have driven before and I would jump back into it as soon as I get the chance. For me the original A1 GP car, the Lola designed car is amazing.  Fat tyres, over 600 horsepower and not hindered by too much technology and downforce. The races it produced were amazing, the cars really asked some questions of the drivers  and it played a large part in my career. 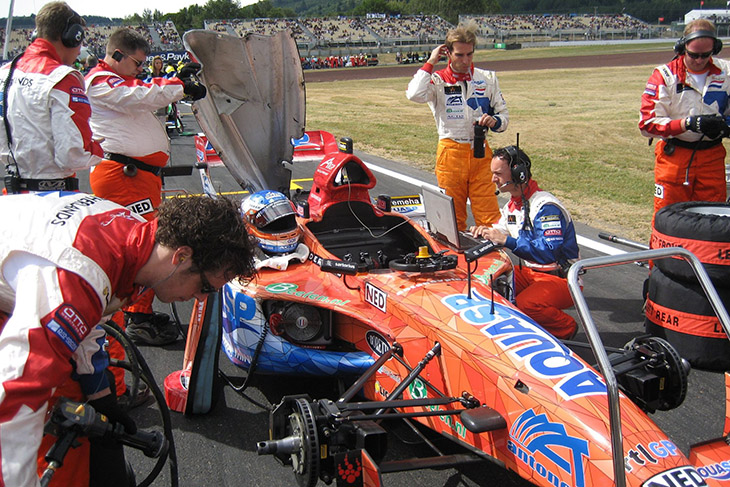 The same goes for my first ever GT car, the Carsport Holland run Chrysler Viper GTS-R that I raced with Mike Hezemans in the 2001 FIA GT championship. Coming out of junior single-seaters and jumping into a beast like that remains the stuff of dreams. It is nowhere near as good as the current cars, 20 years is a long time, but given the chance, I would jump into that car again without hesitation.” 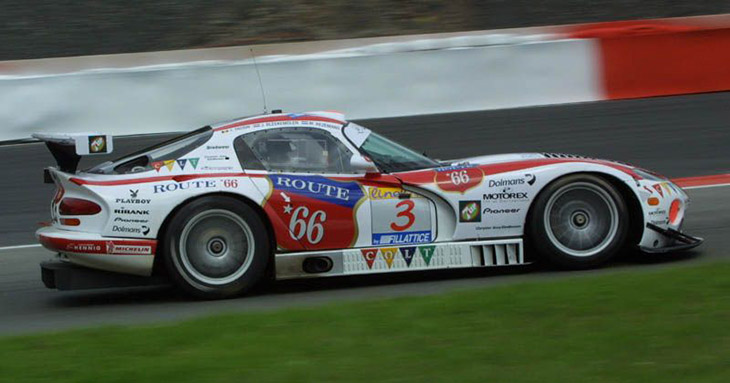