HTP Winward Motorsport will field a pair of formidable crews in the 2020 ADAC GT Masters.

Maximilian Götz will share the team’s first AMG GT3 with Indy Dontje as they did last year.

Anglo-German driver Philip Ellis also remains with the team but will have the support of reigning FIA GT World Cup champion, Raffaele Marciello.

The team won the team competition in the 2018 ADAC GT Masters as HTP Motorsport but will compete under the name HTP Winward Motorsport in 2020, thereby recognising an increase in collaboration with the Americans from Winward Racing that first started in 2017.

The two Mercedes-AMG GT3 Evos will continue to use start numbers #47 and #48.

Maximilian Götz and Indy Dontje will share the drive in the familiar #47 liveried in the bright yellow-green colours of Mann-Filter component suppliers.

The two of them finished third in the standings in 2019 just one point behind the runners-up.

Car #48 has changed its livery to white and blue and now bears the logos of Knaus Tabbert, one of Europe’s leading manufacturers of caravans and motorhomes.

“We are strengthening our presence in the German motorsport scene with race outings in the ADAC GT Masters and ADAC GT4 Germany while at the same time, taking our youth training programme to a whole new level,” said Christian Hohenadel, Team principal at HTP Winward Motorsport. “Ideally, we can now support young talents from the HTP Kart Team/CV Performance Group as they make their way via GT4 up into the top echelons of GT racing.”

After a season away, Yaco Racing from the east of Germany is returning to contest this season’s ADAC GT Masters and will fly the flag for Austria.

The field an Audi R8 LMS and will have 20-year-old Simon Reicher plus veteran driver, Norbert Siedler from Austria as their line-up. 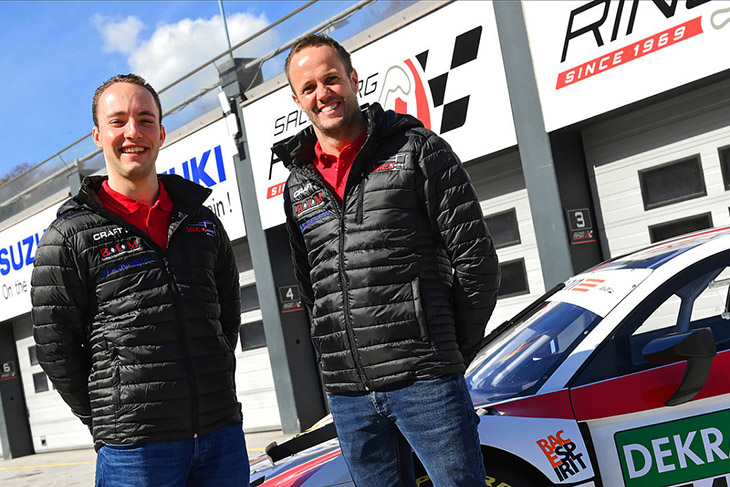 Yaco Racing competed in the ADAC GT Masters from 2012 to 2018 and have raced Audis since 2013. The outfit secured two victories with Philip Geipel and Rahel Frey during their time in the Championship, and after a one-year break, are now returning to the series as they celebrate their 20th anniversary.

Team Principal, Uwe Geipel: “I’m delighted to have Norbert Siedler in our team. He is very fast and experienced and will make an excellent mentor to Simon Reicher. We’re aiming to improve Simon’s performance step by step and hope that he will be able to demonstrate good progress by the end of the year. If we can achieve that, then we will have accomplished a great deal. Simon has plenty of talent which we want to carefully promote and gently tease out.”

Simon Reicher contested four races in the ADAC GT Masters in 2019 and previously raced in the ADAC TCR Germany.

Montaplast by Land-Motorsport have confirmed their intention to return to ADAC GT Masters again in 2020. 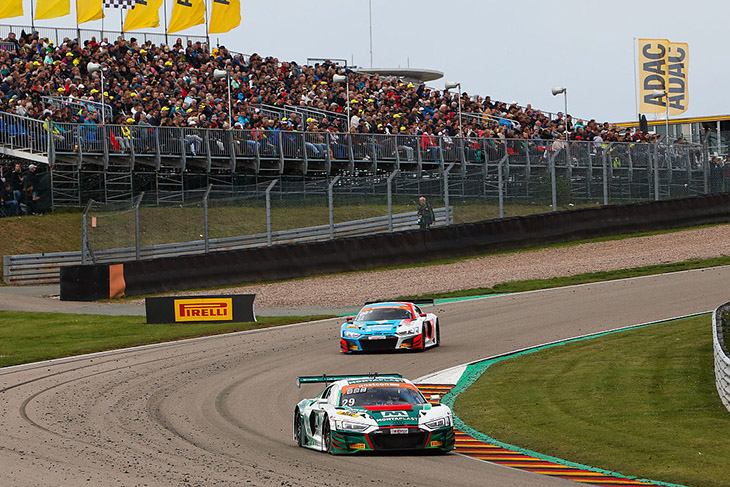 Team Manager, Christian Land: “We are very proud to be lining up once more for what will be our fifth season in the ADAC GT Masters. We’ve always been top contenders in this extremely competitive championship in the past and that remains our goal for the coming season.”

The German outfit made its debut in the Series in 2016 and has since become one of its most successful teams.

Montaplast by Land-Motorsport won the drivers’ championship in their very first season with Christopher Mies and Connor De Phillippi, and the team title also went to the German squad in 2016. The two brothers, Kelvin and Sheldon van der Linde, missed the drivers’ title by just one point in 2018.

The outfit has also made a name for itself for bringing on young drivers and three members of the team have won the Pirelli Junior classification in previous years – Connor De Phillippi in 2016, Sheldon van der Linde in 2018 and Max Hofer in 2019. Overall, Montaplast by Land-Motorsport have taken six wins and six pole positions in ADAC GT Masters.

The names of the team’s squad of drivers for this season in the ADAC GT Masters will be announced in due course.

Following the announcement in January that Daniel Keilwitz will partner Jimmy Eriksson in one of the BKK Mobil Oil Team Zakspeed team’s Mercedes-AMG GT3 Evos, the name of the next driver joining the squad has now been released.

The 21-year-old junior from Cannes started his motorsport career in karting, switching to contest the French Formula 4 championship in 2014 where he finished second. He then had starts in Formula 3 and Formula Renault 2.0, finishing second overall. He moved to GP3 in 2017 and ended the season in sixth place. 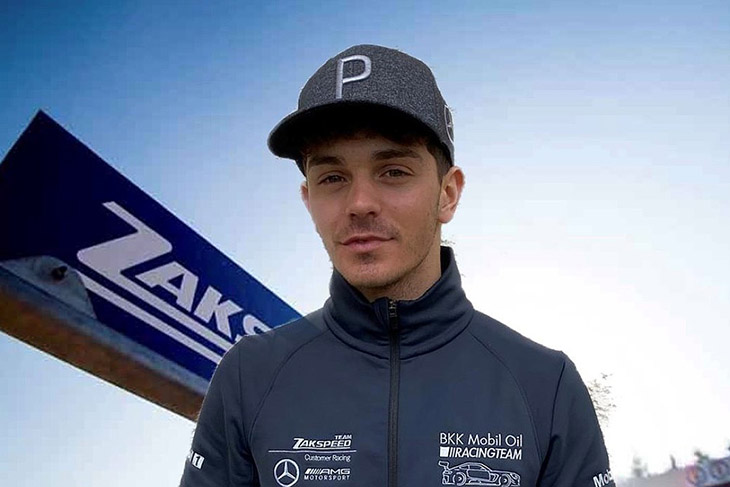 He has been a competitor in the FIA Formula 2 since 2018 and was involved with the Lotus Formula 1 programme for juniors at the same time as current Formula 1 driver, Alexander Albon.

Team Principals, Peter and Philipp Zakowski, are delighted to welcome Boccolacci on board as the team’s third driver. “Dorian is a very promising young talent and we’re keen to see just what we can achieve together in his first season. We feel very confident and really excited as we look forward to the 2020 season. We can hardly wait to get started,” said Peter Zakowski.