The Acura Sports Car Grand Prix at Mid-Ohio has been moved to the weekend of Sept. 25-27, 2020. It was originally scheduled for the weekend of May 1-3;

The IMSA Monterey SportsCar Championship at WeatherTech Raceway Laguna Seca has been moved up one weekend to run on Sept. 4-6. It was originally scheduled for the weekend of Sept. 11-13. This date adjustment was made to accommodate IMSA competitors planning to participate in the 24 Hours of Le Mans, which now will run on Sept. 19-20;

The 23rd annual Motul Petit Le Mans at Michelin Raceway Road Atlanta has been moved back one week and now will run Oct. 14-17 to provide teams with a more balanced schedule as the season comes to its conclusion. The original dates of the event were Oct. 7-10.

These three event date changes are in addition to the previously announced reschedule of the Mobil 1 Twelve Hours of Sebring Presented by Advance Auto Parts, which now is set for Nov. 11-14. Previously purchased tickets for all four events will be valid on the new dates.

SRO America is making a variety of changes to accommodate the postponed rounds of GT World Challenge America and the various supporting Series. 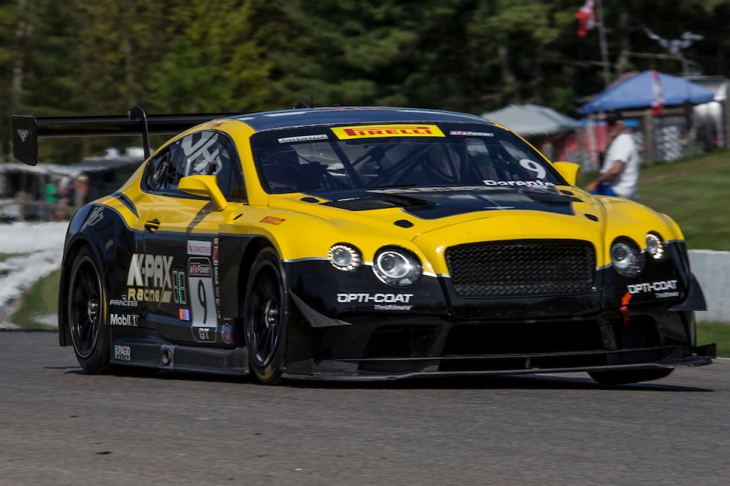 They will integrate the Pirelli GT4 America Sprint Rounds 3 & 4 and SprintX Round 3, as well as TC America TCR/TCA Rounds 3 & 4 at already-scheduled future race weekends.

Teams are permitted to test privately in preparation for the restart of the 2020 season, in compliance with local mandates and recommendations.

The May 1-3 Trans-Am meeting at WeatherTech Raceway Laguna Seca has been postponed with California currently under a “Shelter-In-Place” order. 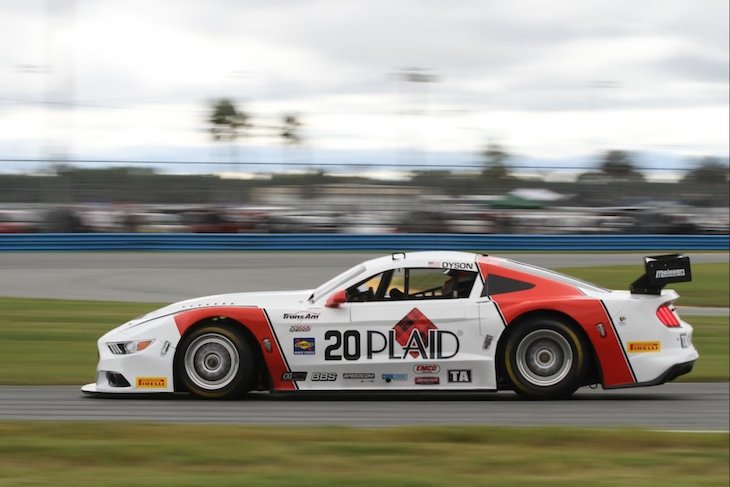 The planned Trans-Am meeting at Sonoma Raceway on August 29-30 has been rescheduled to the weekend before on August 22-23.

The third round of the Ferrari Challenge North America, scheduled at Indianapolis from 17 to 19 April, has been postponed.

Motorsport UK Chairman, David Richards: “Motorsport UK has a vital role to play with its community in re-inforcing that, at this time of national emergency, we must all stay at home to play our part in protecting the NHS and ultimately saving lives.  Today, the government have required that we effectively lock-down for a period of three weeks, however, given that the most vulnerable in our society are required to isolate for three months, it is evident that the most responsible course of action was to propose a longer suspension of our sport.

“When we reflect back on this time, it will be a brief, but vital, hiatus from our everyday motorsport life and we must put this in perspective.  This is a time of national unity and we need to come together with the broader public community to do all we can to support this battle and ultimately save lives.”

That decision has had knock-on effects for a number of calendars:

For the British GT Championship, the first four rounds of 2020’s Championship have now been postponed. 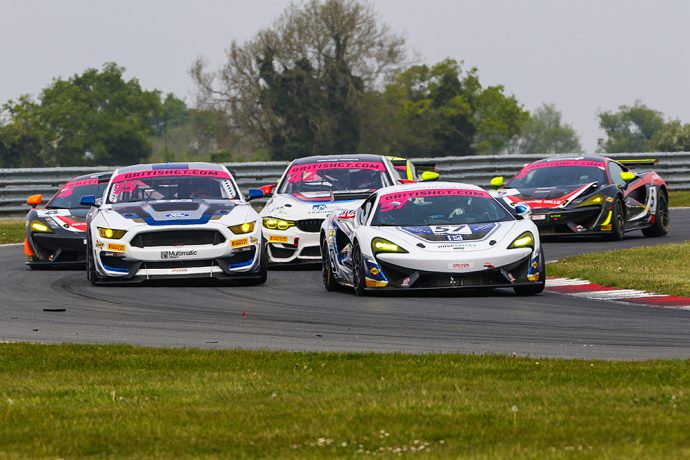 The championship’s traditional season opener at Oulton Park, due to take place on April 11 & 13, had already been postponed. Now, British GT’s subsequent rounds at Snetterton (May 16/17), Silverstone (June 6/7) and Donington Park (June 20/21) are also on hold pending further developments.

Championship organisers, SRO Motorsports Group, were already discussing contingency dates for these events with circuit owners MSV and the BRDC prior to this morning’s Motorsport UK announcement.

As such, a new date for British GT’s three-hour Silverstone 500 showpiece has already been secured for the final quarter of 2020.

Opportunities to compete at the other UK and European venues are also being explored.

Organisers still fully intend to stage seven rounds as per the original 2020 schedule.

The GT World Challenge Europe Powered by AWS rounds at Brands Hatch and Silverstone, scheduled to take place during May, have also been cancelled.

SRO Motorsports Group has replacement options in place and will make a further announcement this week.

The opening rounds of the Britcar Dunlop Endurance Championship and Britcar Trophy at Donington Park on April 10th/11th are also now postponed.

All MSV venues are now closed with no track action, racing, testing and track days suspended.

The opening round of Ferrari Challenge UK at Snetterton is also postponed.

NLS/ VLN 3 the ADAC/ ACAS Cup, due on 18 April has now joined the first two races of the season on the postponement list. 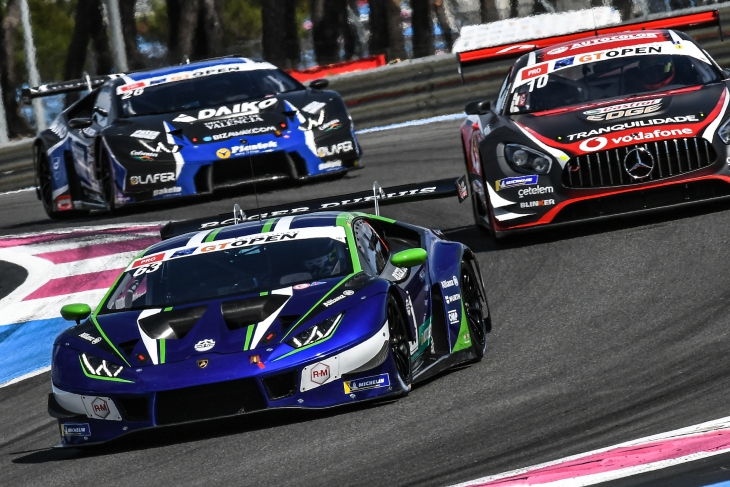 The Ultimate Cup Series calendar is severely disrupted by the ongoing round of postponements.

The first three rounds at Barcelona, Estoril and Dijon have all been postponed with only the Portuguese race weekend so for re-scheduled (to 28/29 November).

FFSA GT4 has seen the second round of the Championship at Pau join Nogaro in postponement.

The Australian GT Championship has been affected too. The first three rounds are now postponed Phillip Island (March) Bathurst (April, alongside the production-car Bathurst 6 Hours) and Barbagallo (May). 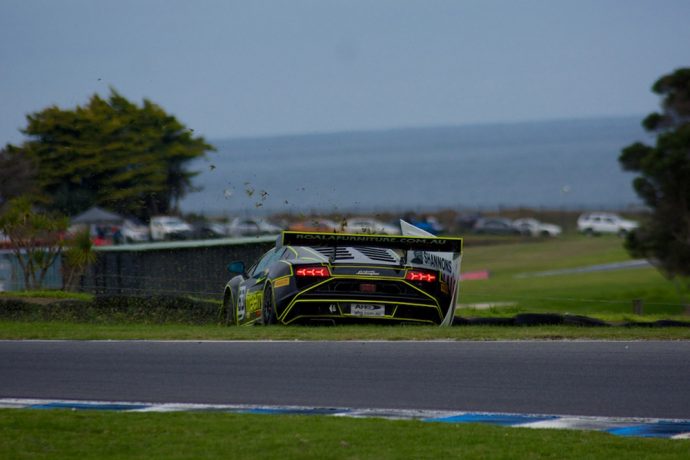