CMR will race the new-for-2020 Toyota GR Supra GT4 in this year’s GT4 European Series, this the third European effort with the new Toyota GT4 announced after the Speedworks British GT programme and the Novel Racing NLS (VLN) and N24 effort.

They will compete with two Toyota GR Supra GT4s in the six-round GT4 European Series, as well as the Championnat de France FFSA GT GT4 France.

Team principal Charly Bourachot:   ”We are very proud to be the first to race this new GT4 in competition. Toyota is a successful manufacturer, who knows how to create formidable racing cars. CMR is therefore very enthusiastic about this new sports adventure.”

The full driver line-up will be announced at a later date.

Dutch drivers Mark van der Aa and Koen Bogaerts will team up in the #110 BMW M4 GT4 for their third consecutive season in the series. Both drivers raced together at MDM Motorsport in 2018 and 2019.

Van der Aa and Bogaerts scored two podiums with the Dutch squad and are looking to score more top classifications with the squad of team principal Veit-Valentin Vincentz.

“Mark and Koen are an excellent fit for our team. Their philosophy harmonises very well with ours and I am looking forward to the season with them,” said Vincentz.

“They are true sportsmen and really likeable fellows! We are sure to have lots of fun and also celebrate some successes together.”

HHC Motorsport has confirmed its second driver line-up for the coming season after naming Lewis Proctor and Patrik Matthiesen in the first of their McLarens.

British Touring Car Championship race winner Aron Taylor-Smith will be joined by GT and experienced GT4 ace Mike Robinson as they tackle the pan-European series in the second of HHC’s McLaren 570S GT4s. 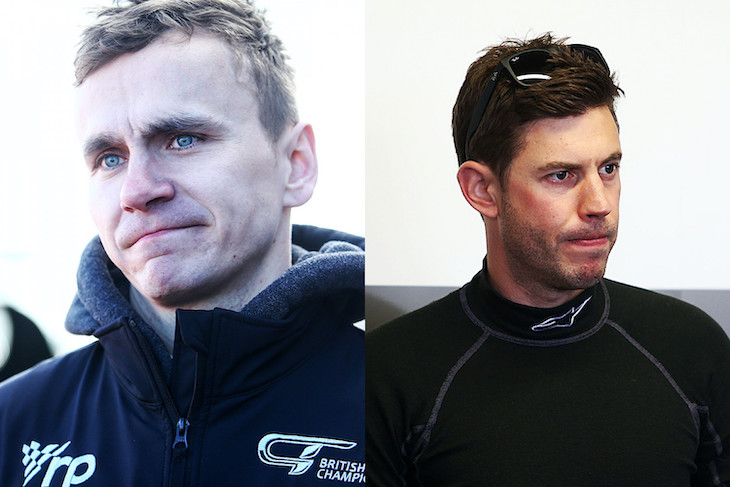 Aron Taylor-Smith returns to European competition, after a year in the GT4 class of the British GT Championship in a Ford Mustang. In 2018, he raced for Team Parker Racing in three rounds of the Blancpain GT Series Sprint Cup.

“GT4 is growing all the time. I raced against the HHC Motorsport McLarens in the UK last year and I could see how good the cars and the team were, so to join them and take on Europe is a great opportunity and I can’t wait for the season to get started,” said Taylor-Smith. 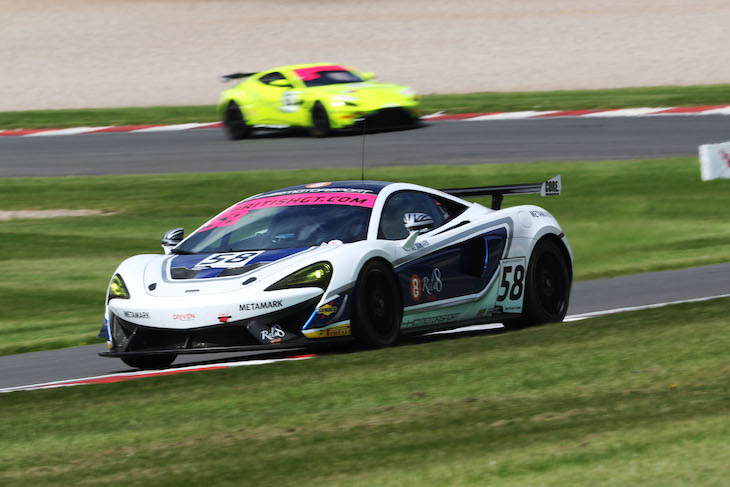 His co-driver will be Mike Robinson, the 2016 British GT4 class champion. Last year Robinson shared an Aston Martin with Patrik Matthiesen, who he will now race against in the sister HHC McLaren 570S GT4.

“This is going to be a great season. The GT4 European Series is really competitive and there are some new tracks to learn but I have two seasons of experience of the McLaren 570S GT4, winning races and grabbing pole positions,” said Robinson.

“Now, to take that experience and match it to a team like HHC is an excellent opportunity, so I am looking forward to the opening round at Silverstone. That is a track I know so it is a perfect starting point,” he added.

Team Principal Charlie Kemp: “Both Aron and Mike have plenty of racing experience, from one-make saloons to GT racing, so I am sure that adapting to some new circuits will be no problem,” said Kemp.

“Both are well-versed in sharing a car and they lack nothing in racecraft, so I am really optimistic about the 2020 season with them.”